Take a first look at the 5,600-acre Mayflower Mountain Resort 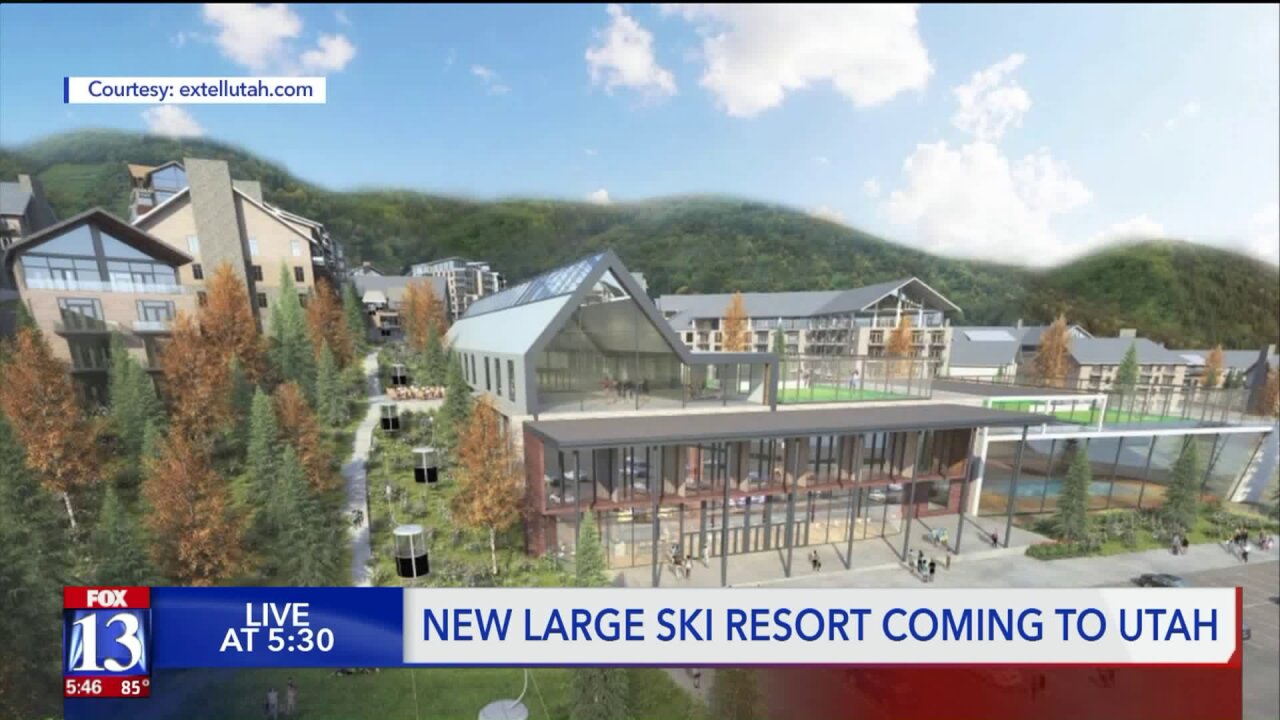 WASATCH COUNTY,  Utah — We're getting our first look at a new massive mountain resort which will be located near the Jordanelle Reservoir.

The Mayflower property which was purchased by Extell Development in November 2017 will be just over 5,600 acres with special accommodations for members of the military.

Located just west of the Mayflower exit off of Highway 40, the Mayflower Mountain Resort will be a massive eastern portal of Deer Valley.

It will be able to house more than 2,400 residents with new condos, single-family homes, townhomes, and three hotels. The first of which will be called the military hotel.

Of those 388 rooms, 100 will be reserved for military members with a preferential rate based on rank.

“The lower your rank, the lower the price,” says Kireg.

All of this is made possible and in coordination with MIDA, the Military Installation Development Authority.

“It comes from a special law that was passed by Congress to allow the Air Force to have a facility somewhere in a ski area and they selected this location,” says MIDA Executive Director, Paul Morris.

The facility will give our service members the opportunity to enjoy the greatest snow on earth, while Takgiving the state a welcomed economic boost.

“You look at the taxes it will bring from a property standpoint to Wasatch County and the surrounding areas as well as having MIDA's oversight, it's just a phenomenal, win-win situation for everyone involved,” says Kireg.

The military hotel and some of the ski lifts should be up and running by the 2021-2022 ski season.