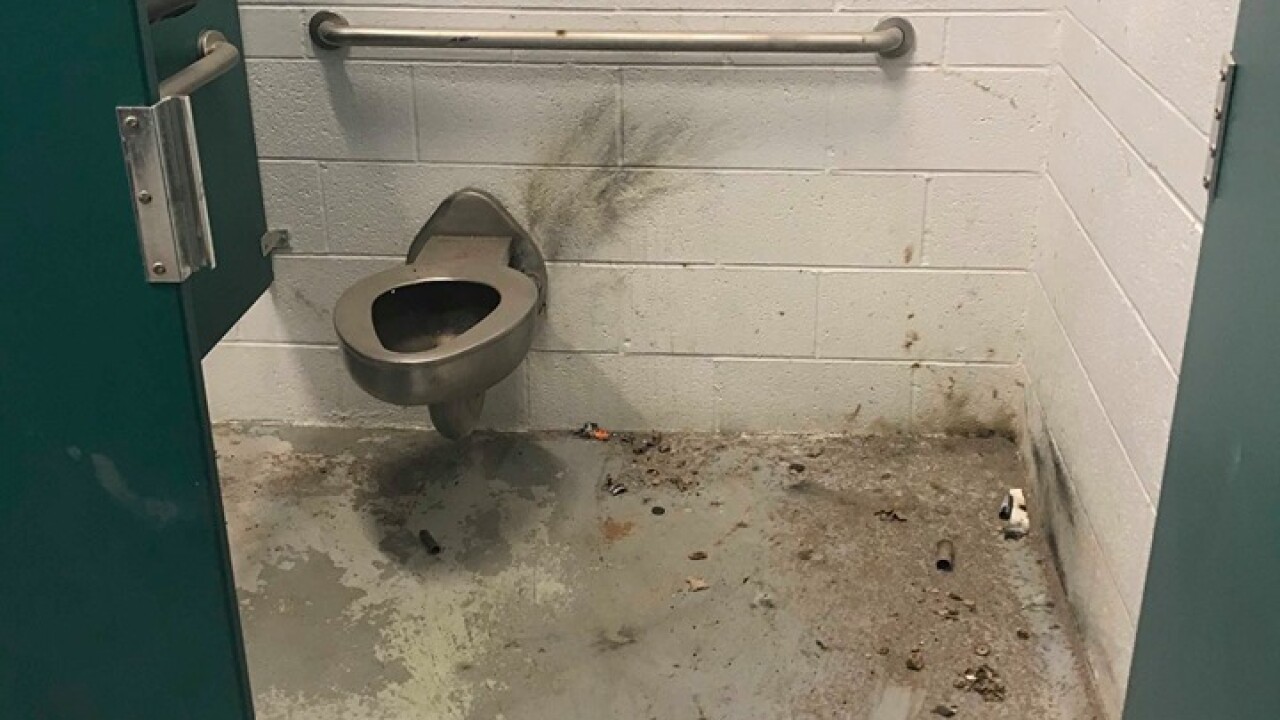 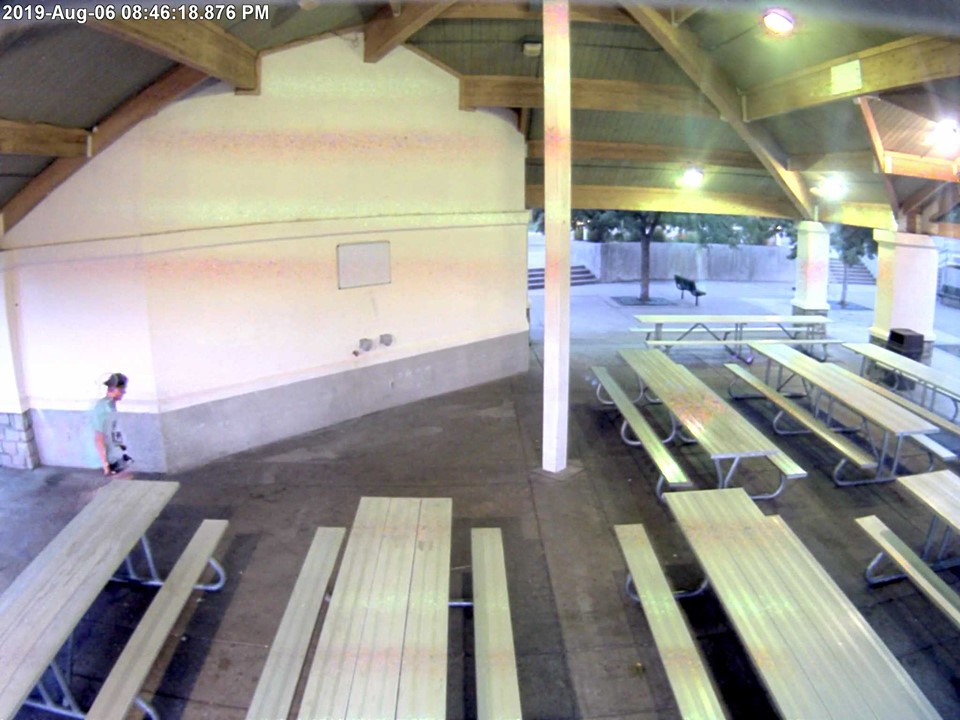 BOUNTIFUL, Utah — Police in Bountiful need your help solving an unusual case of vandalism and criminal mischief after someone set off a large aerial firework in a public bathroom.

Bountiful Police posted about the incident Monday and said when the firework went off people were frightened and thought they were hearing gun shots, noting the incident came just days after two mass shootings in the US.

“Then the nice firefighters have to respond and check it out, followed by the nice parks people who have to clean it up,” the post states. “There are much better things that these resources  could be put towards. Now the nice (sometimes) police officers have to post this on social media.”

The post contains several photos, including one of the aftermath. Anyone who recognizes the person pictured is asked to call Bountiful Police at 801-298-6000 and reference case 190002164.

The post states the vehicle involved was a newer, silver Ford truck that appeared to have furniture in the bed of the truck. One of the suspected vandals was wearing a white shirt and blue shorts.