Montana man dies in crash on I-15 in Millard Co. 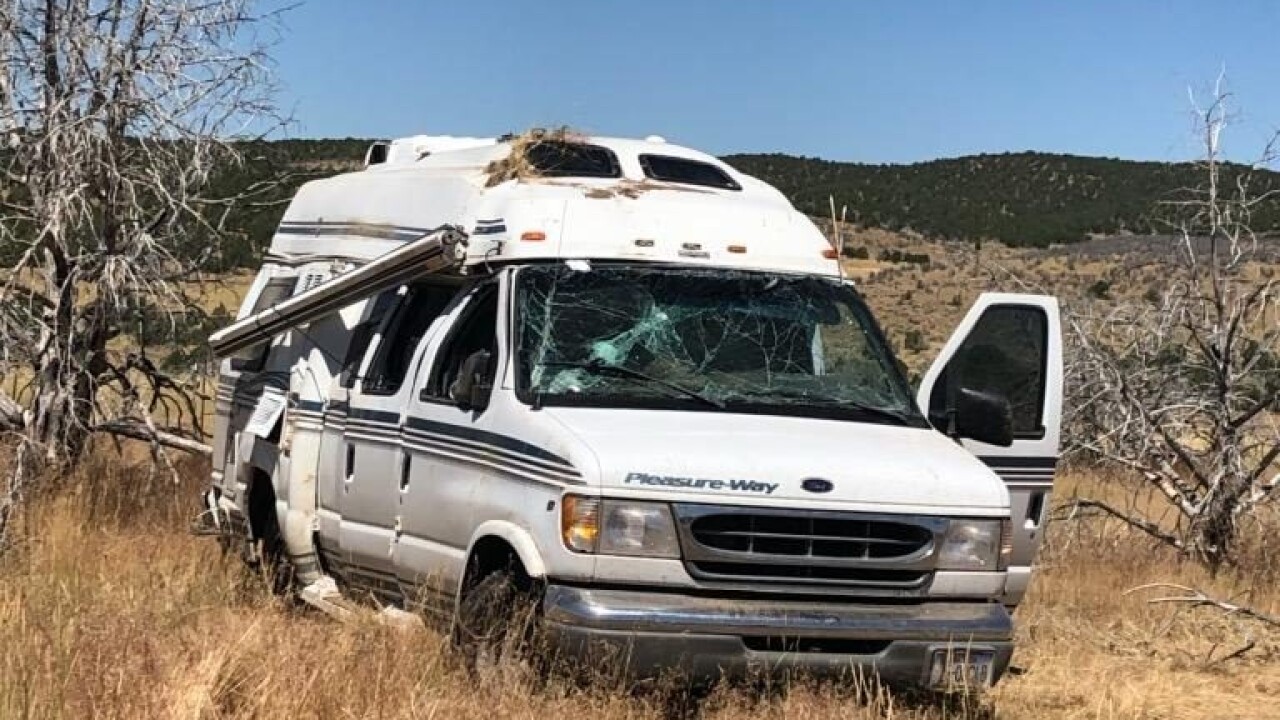 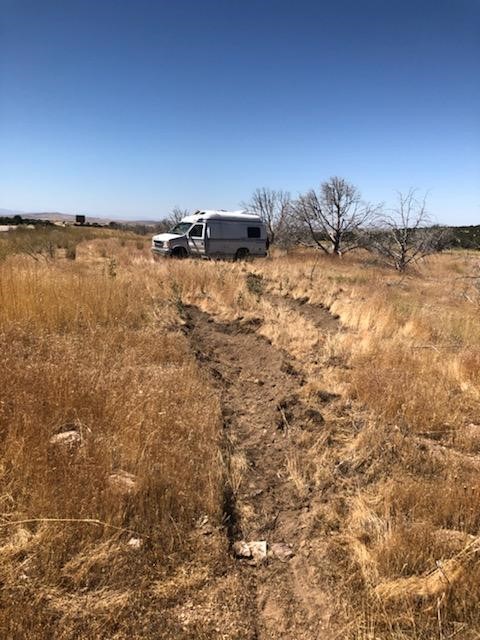 HOLDEN, Utah — A Montana man died Monday morning in a rollover crash on I-15 in Millard County.

According to the Utah Department of Public Safety, the crash happened around 7:20 along southbound I-15 near milepost 179.

A Ford RV Conversion Vehicle was going south when it began to weave back and forth across the roadway.

“The vehicle left the road to the right and the driver began to steer back to the left, causing the vehicle to roll one time and come to rest on its wheels,” a news release from Utah DPS said. “No other motorists observed the crash, but a passerby stopped to check on the vehicle and found the driver deceased in the driver’s seat.”

“The driver refused transportation to a medical facility for additional observation. Based on that information, and the extended accident scene, it is suspected that a medical incident occurred again, leading to the driver going off the roadway,” the news release said.