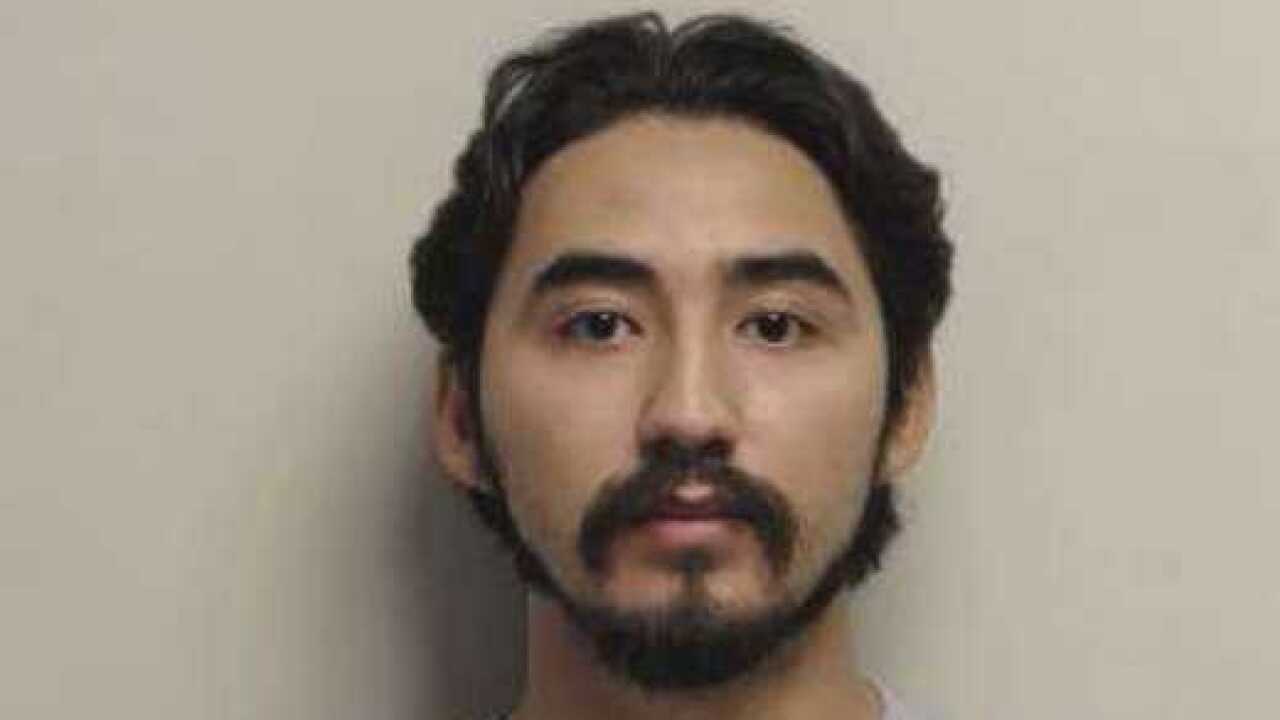 A booking photo of Luis Mendez-Gamino

PLEASANT GROVE, Utah -- An assistant band teacher has been charged with 20 counts relating to sexual exploitation of minors and criminal solicitation after police say he paid teenage girls for nude photos and videos.

Luis Mendez-Gamino, 23 of Lindon, is charged with six counts of criminal solicitation and 14 counts of sexual exploitation of a minor.

The documents describe him as a "temporary employee" and state his role as a teacher put him in a position of special trust over the teens he's accused of exploiting.

The teen who reported the incident said the man contacted her through Instagram and offered money for nude photos with the promise of more money down the road in exchange for more photos. He also told the teen to keep the conversation secret.

Police contacted the man, and charging documents indicate he admitted to being in possession of nude photos solicited from at least five girls under the age of 18.

Detectives located more than 100 images/videos of child pornography on the man's phone.

Mendez-Gamino is being held without bail.