Are you rich? An analysis of what it means to be wealthy in America 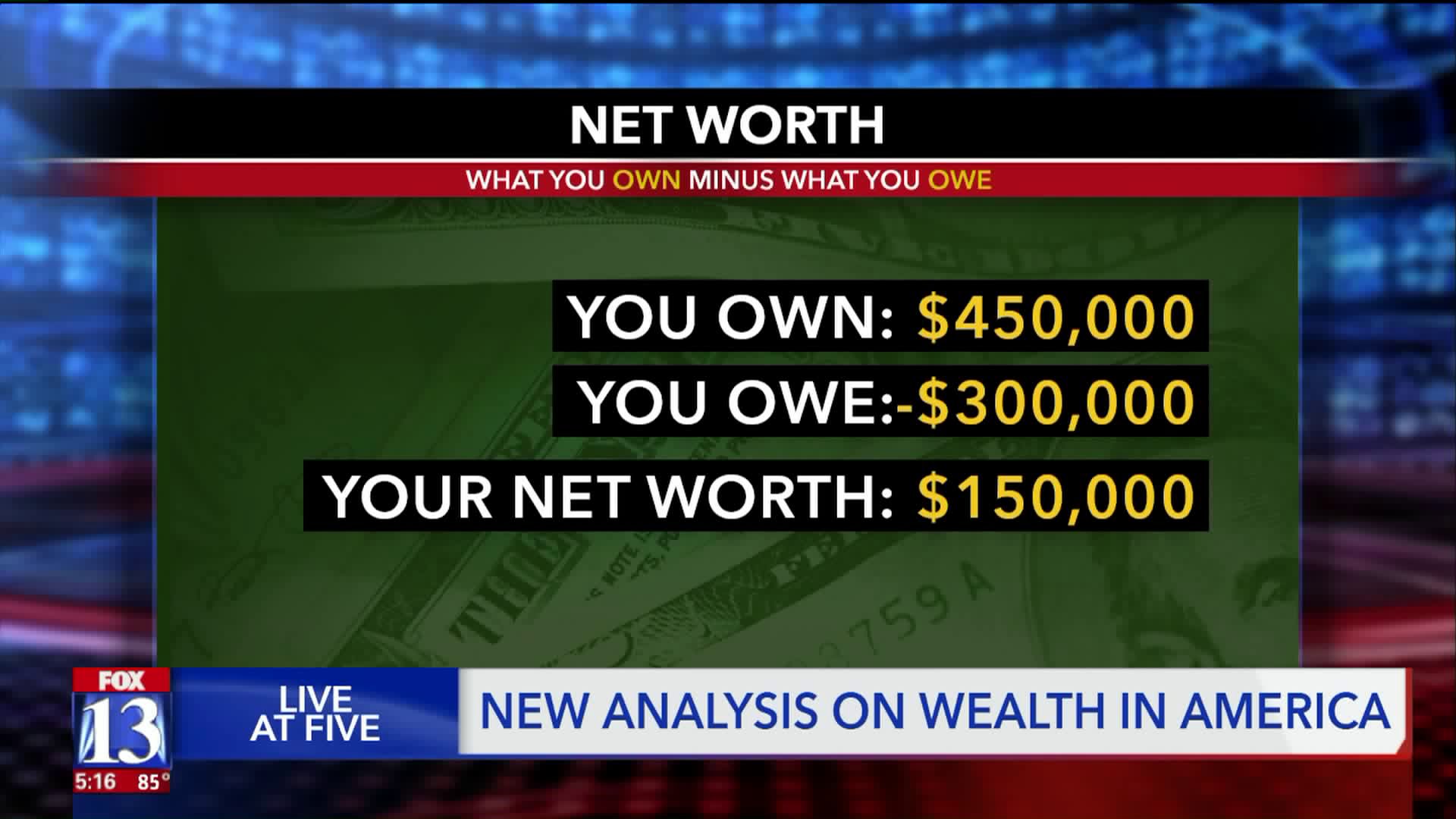 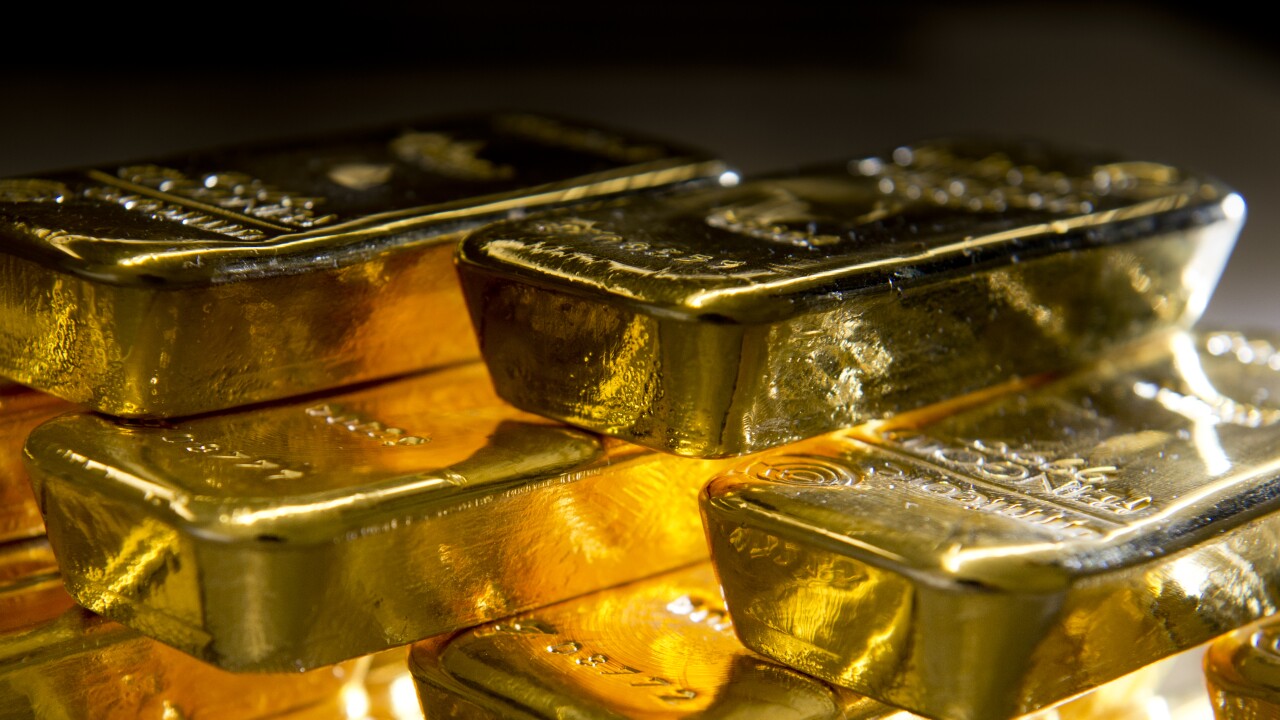 Are you rich? No one can tell you but you because the definition is subjective. But comparing may give you a sense of whether your perception is accurate.

The New York Times puts out some really great data studies in their blog called “The Upshot,” and they get credit for this story idea and the core information:

Measuring net worth is relatively simple, though if you are like me, you don’t know the basic numbers off the top of your head so you may need to dive into your tax return, bank records, credit card statements, mortgage, and pay stubs. If these things aren’t easy to find…that’s probably a good indication this exercise will be especially helpful for you!

The basic idea: Net worth is the sum of what you own after subtracting what you owe.

According to the Times, that would put you in the top 15% compared with other people between ages 18 and 34.

Want to be in the top one percent? That means having about one million dollars in assets after subtracting your debt by age 34. By age 44, you would have 2.65 million dollars and by age 54 you’d have about 12 million dollars, with your wealth staying in that range through retirement.

To be in the top ten percent means you have more than 160 thousand dollars before age 34, more than a million before you're 54 and above two million through retirement.