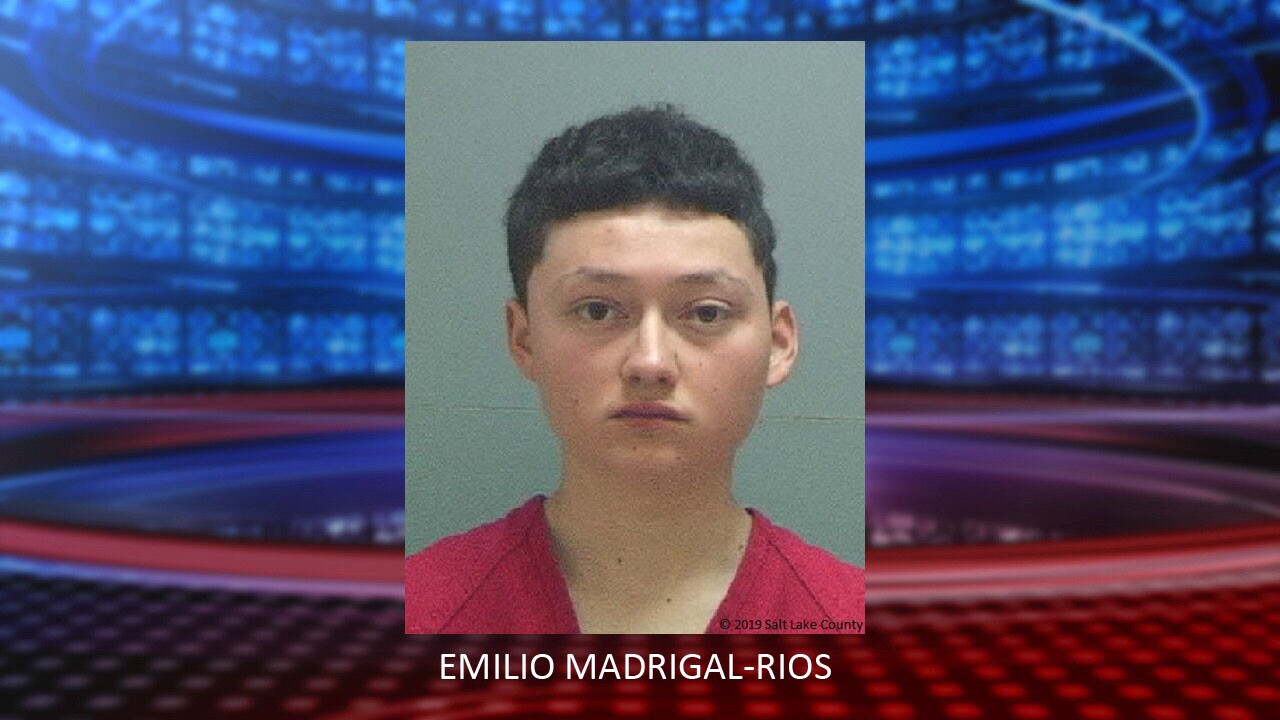 Emilio Madrigal-Rios was arrested June 21 for manslaughter and illegally carrying a concealed weapon, both are first degree felonies. On Friday he was officially charged in the Third District Court of Utah for those crimes and with obstruction of justice, a second degree felony.

On June 21, The Unified Police Department responded to a suspicious death in Millcreek Canyon. When Police arrived they found a deceased 17-year-old with a gunshot wound in his right cheek. Madrigal-Rios was observed to have blood on his hands and clothing. He later admitted to arguing with his brother, which led to a struggle over the gun before it went off, the charges state.

Madrigal-Rios was previously arrested and accused of threatening a pedestrian with a loaded handgun. Police say he is a known gang member with ties to various gangs.