Man arrested for threatening people with machete in Provo 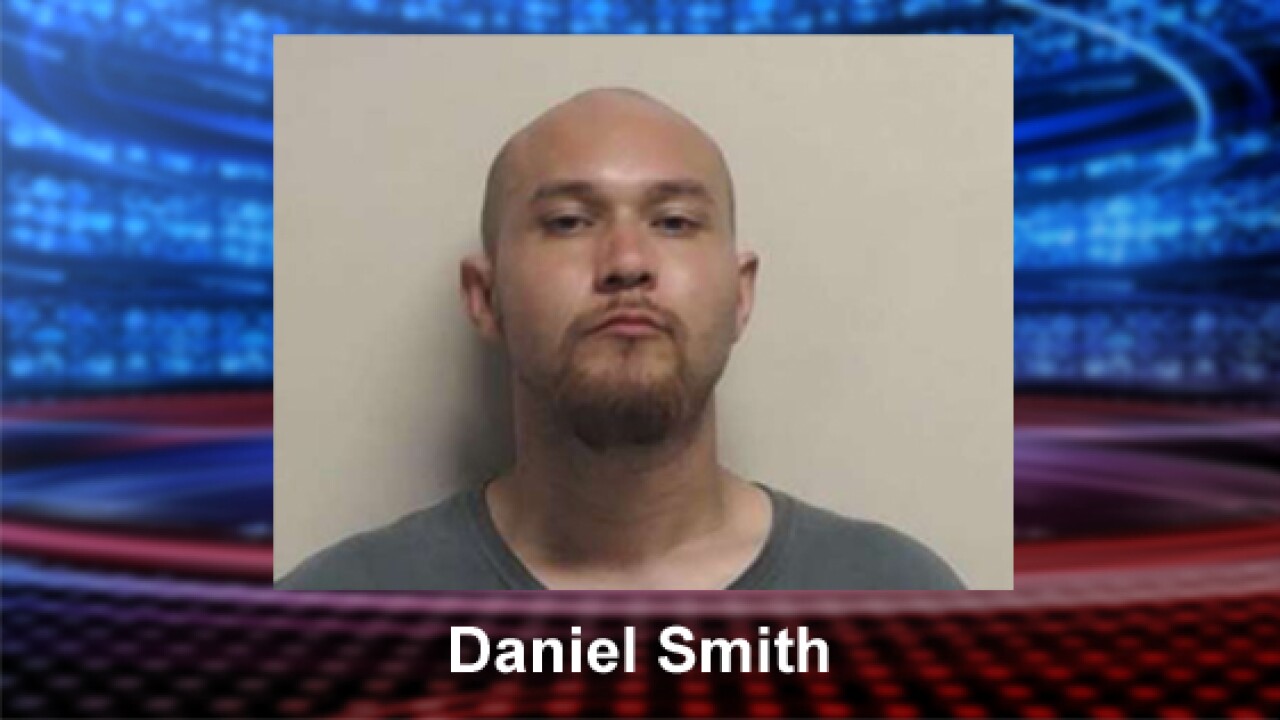 PROVO, Utah — A Provo man was arrested for threatening people with a machete Saturday outside an apartment complex, according to Provo Police.

Daniel Smith, 33, was arrested and booked into jail on charges of obstruction of justice, threats of aggravated assault and possession of a dangerous weapon.

Provo PD responded to a call about suspicious man outside an apartment complex near 700 West Center Street. According to police, Smith was seen “acting weird with constant jerky movements.”

The caller and victim informed dispatch Smith was standing outside her apartment when she arrived home. She then asked Smith if he was all right and he began to walk toward the victim and her young son.

Police said Smith then pulled a machete from his pants and held it above his head. The victim and her son ran to a neighboring apartment where she called 911.

When questioned, Smith denied living at the complex and denied having the machete.

Police searched the area near the basement apartment and found the machete hidden behind several boxes.

Smith was already on probation and is being held without bail at the Utah County Jail.