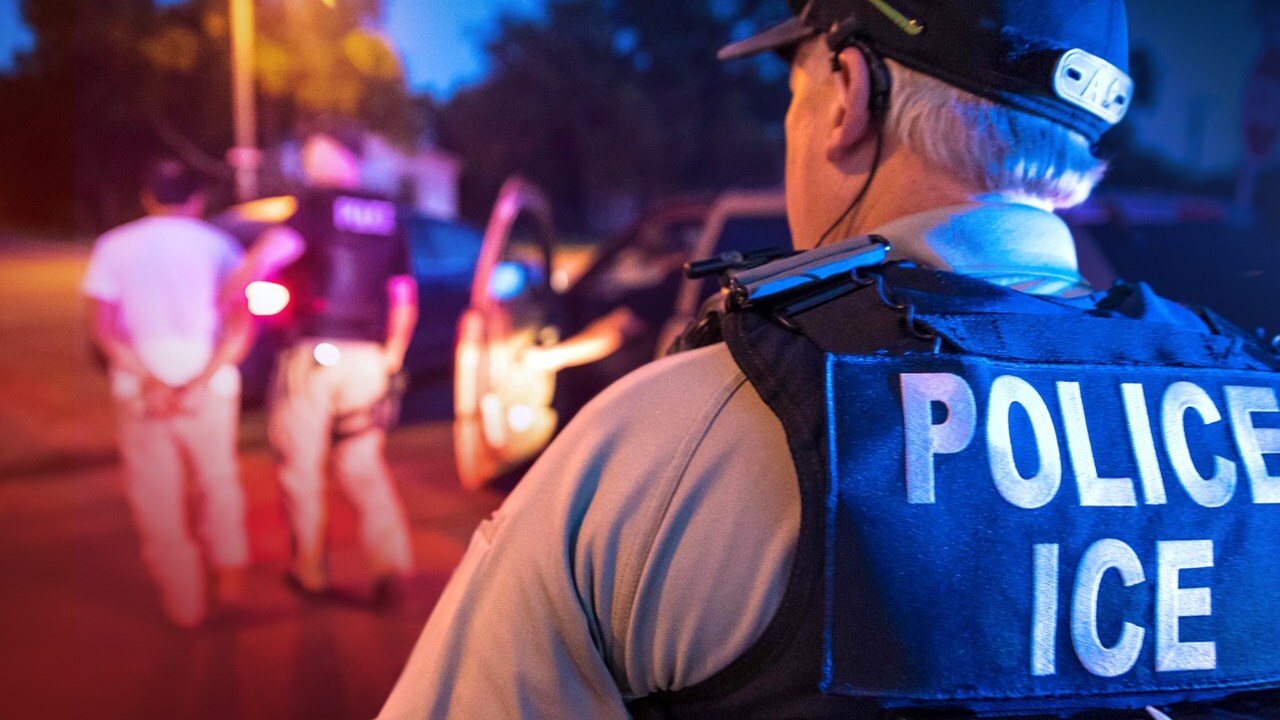 NEW YORK CITY — About 100 people were arrested in New York City after protesters demanding an end to Immigration and Customs Enforcement (ICE) forced the closure of a major highway.

Parts of the West Side Highway in Manhattan were temporarily shut down Saturday due to the protest against the federal agency, according to New York City’s official emergency notification system.

“We DEMAND an end to all detention and separation of families at the border and everywhere,” event organizers wrote. “We DEMAND dignity, respect, and permanent protection for all undocumented immigrants.”

Calls for the closure of ICE have intensified since the Trump administration last year implemented its “zero tolerance” policy on immigration, which resulted in thousands of families being separated at the US-Mexico border.

Criticism reignited last week after 680 undocumented workers were arrested in Mississippi in a record-setting immigration sweep on the first day of school.

The raids happened Wednesday at six food-processing plants. More than 300 of the detainees had been released by Thursday, an ICE spokesman said.