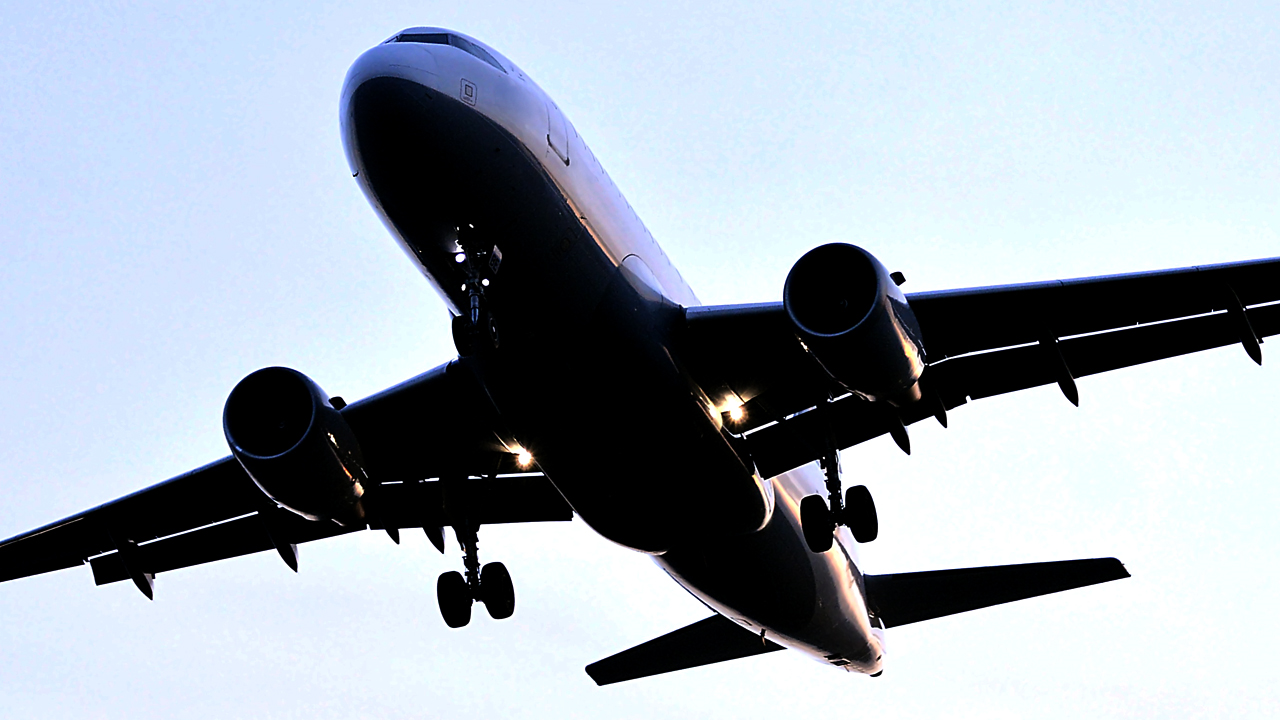 SAN DIEGO (KGTV) — A man faces voyeurism charges after a video camera was discovered in the bathroom of a San Diego flight last May.

Choon Ping Lee, a Malaysian national, was arrested this week and charged with video voyeurism within the special maritime and territorial jurisdiction of the United States, ABC-affiliate KTRK reported.

Court documents revealed on May 5, a passenger on United Airlines flight 646 from San Diego to Houston discovered a blue light flashing in a first-class bathroom. The woman took the device to the flight crew, who in turn brought it to officials at George Bush International Airport.

Security at the airport confirmed the device was a video recording device, KTRK reported.

Officials reviewed the device’s footage to discover it recorded a man installing it in the bathroom, documents say. Airport surveillance connected the man’s clothing with footage of him boarding the plane on departure and leaving when it arrived in Texas.

Investigators said they also found footage on the device from another flight, where at least two women were captured on camera aboard an Emirates flight.

Lee also works for Halliburton, which provided FBI investigators with Lee’s travel itinerary and footage of him wearing the same jewelry as seen in surveillance video as well, documents revealed.

The company issued a statement to KTRK, reading: “Halliburton is aware of the situation and is cooperating with the FBI and U.S. Attorney’s office in their investigation. We have a robust Code of Business Conduct and expect every employee to abide by the standards contained in the Code and all applicable laws.”

If convicted, Lee could spend up to a year in prison, face a fine, or both.