Bernie Sanders says that if he’s elected, he’ll reveal whether aliens are real 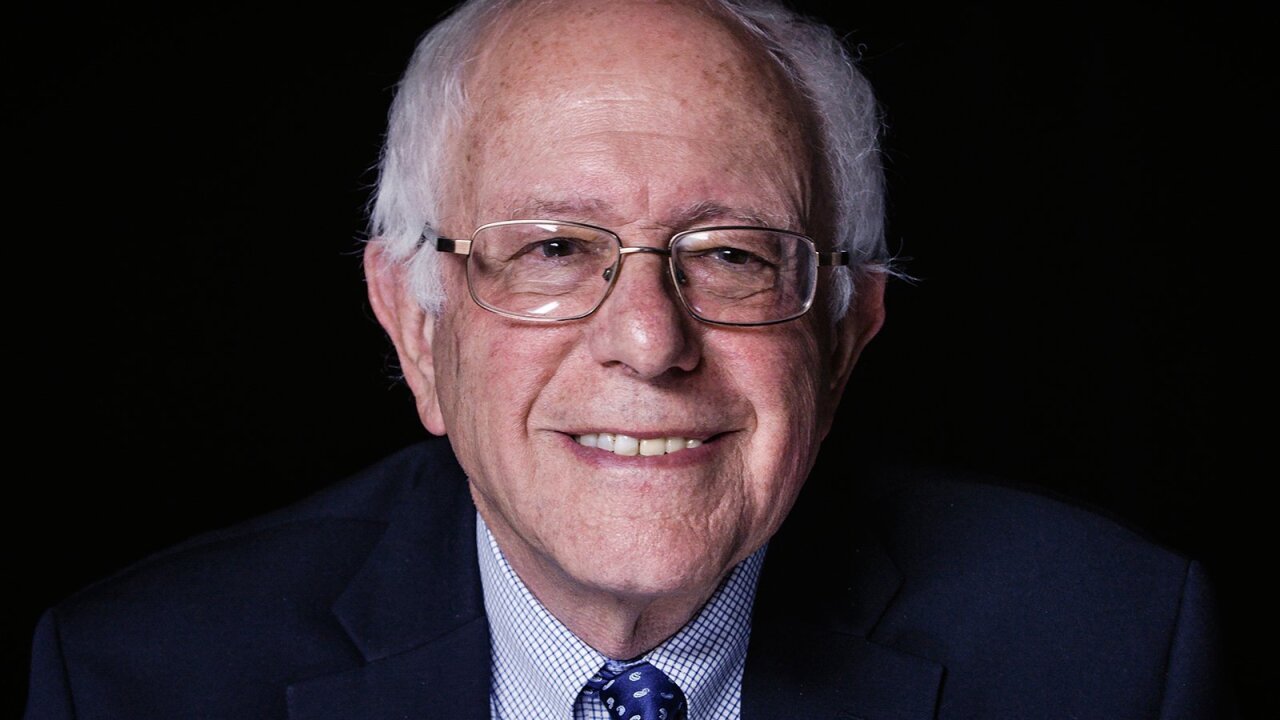 Sen. Bernie Sanders is a former presidential candidate. Sanders introduced his new “Medicare for all” bill on Capitol Hill on September 13, 2017.

We may not need to storm Area 51 to see some aliens after all.

US Sen. Bernie Sanders said he would keep us in the loop on all things extraterrestrial if he is elected president in 2020, which might be a pretty great campaign strategy.

The 2020 Democratic candidate made the comment Tuesday on comedian Joe Rogan’s podcast, when the host asked whether he’d “let us know” if he found out any details.

Sanders’ response: “My wife would demand that I let you know.”

Clearly, Jane Sanders is a woman of the people, and she’s started doing some digging. Her husband said she already questions the senator, “Bernie, what is going on? Do you have any access to the records?”

Sanders, for his part, insisted that he doesn’t.

Interest in UFOs and aliens ballooned after a Facebook event pledging to “storm Area 51” went viral last month. Though the event was a joke, some have made reservations at nearby inns and might actually follow through.