Are you ready for ‘Change Day’? UTA prepares to overhaul bus routes across the Wasatch Front 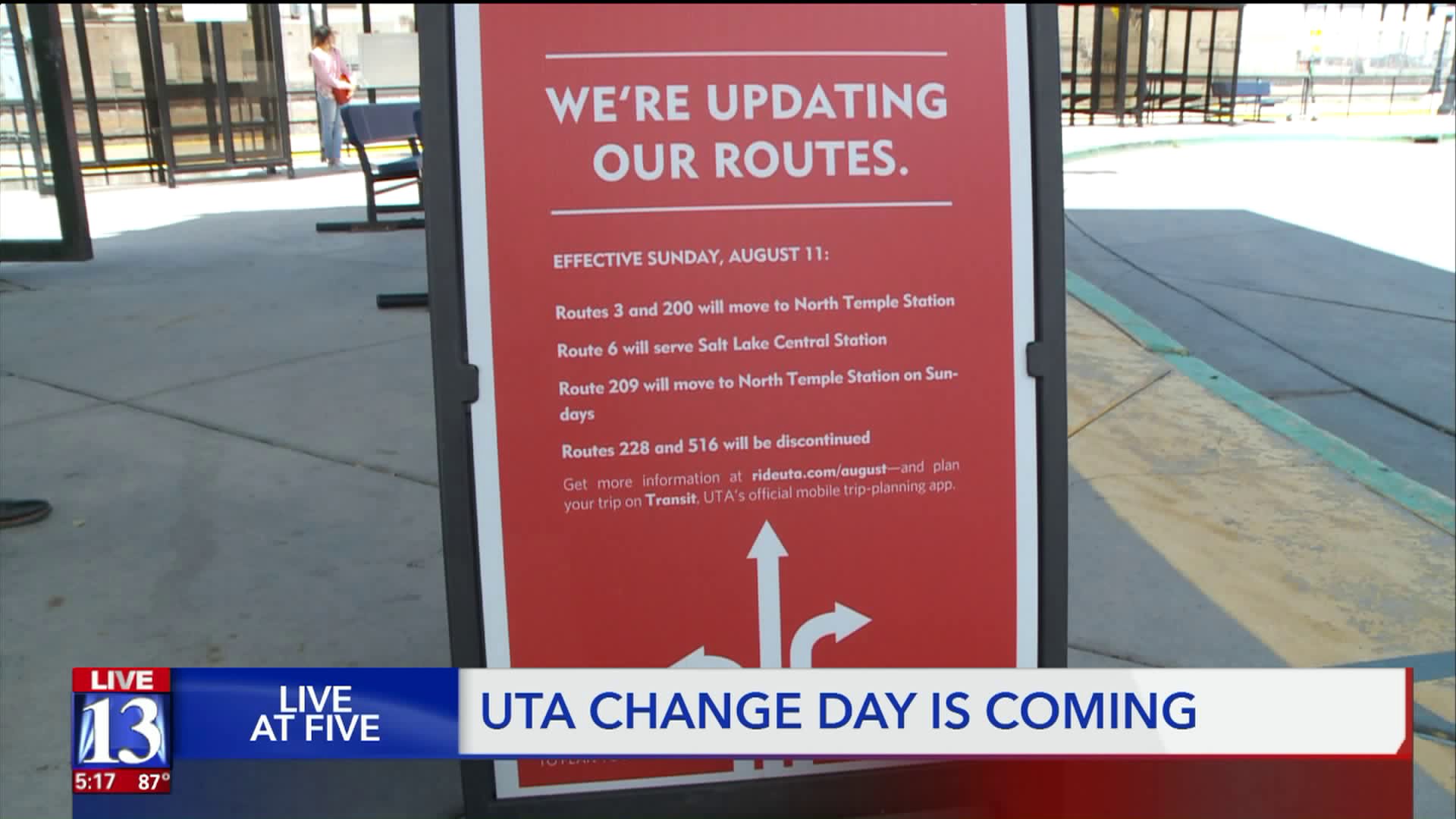 If you`re a frequent rider on UTA buses, you`ll want to make sure your route still exists on Monday morning. 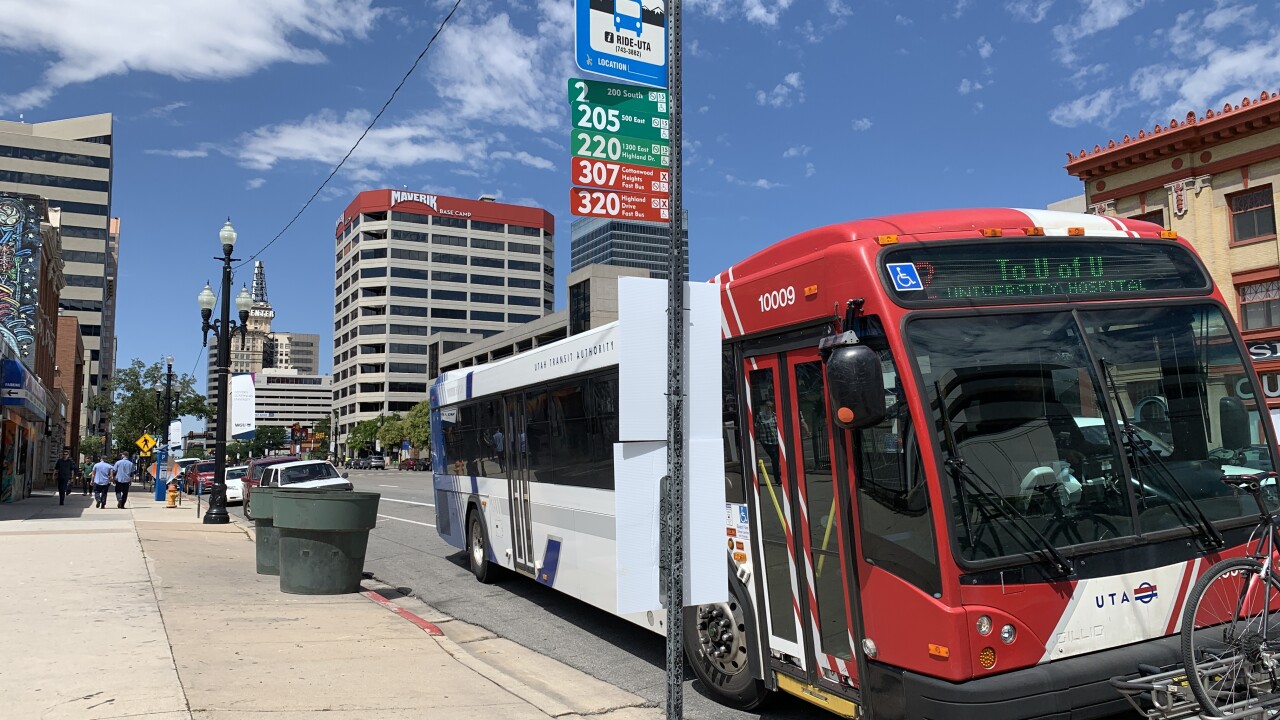 SALT LAKE CITY -- If you're a frequent rider on UTA buses, you'll want to make sure your route still exists on Monday morning.

Utah Transit Authority is trying to get everyone ready for "Change Day," an overhaul of bus and train schedules and routes.

Dozens of routes will be changed with an eye toward increasing bus frequency, particularly along west-to-east routes. It's being driven by a multi-million dollar investment by Salt Lake City taxpayers to increase hours and frequency of buses within the city.

"This is the first time that any city or government has worked with UTA where we pay for a specific service, contract for that service and it eliminates UTA moving that money elsewhere," said Salt Lake City Council Chairman Charlie Luke.

Luke said frequency has been a big reason more people don't take mass transit within Salt Lake City. Some routes will now run every 15 minutes, while others will go until midnight.

"In order for transit to be successful, it has to be convenient," he said.

So Salt Lake City spent money to beef up three major lines running across the city. On Friday, staffers from the mayor's office walked down 200 South to hand out maps of "the 2" to highlight the changes.

"There’s all sorts of entertainment, bars and restaurants all up and down 200 South and you can get there every day of the week riding the 2," said Jon Larsen, the city's transportation director.

At Dave & Buster's at The Gateway, Kimberly Dugan took some maps to display by the entrance. She believed the bus route changes would be beneficial to employees and customers.

"This will open a whole new gateway for those guests coming from the U, from different businesses that don’t want to drive or can’t drive," she said.

"It’ll be on time now, instead of having to wait 45 [minutes] to an hour sometimes," he said.

Salt Lake City's investment in transit is certainly causing the changes, but other routes will also be impacted by the shakeup to the system.

To see all the route changes across the Wasatch Front and to plan a trip on UTA buses or trains, click here.