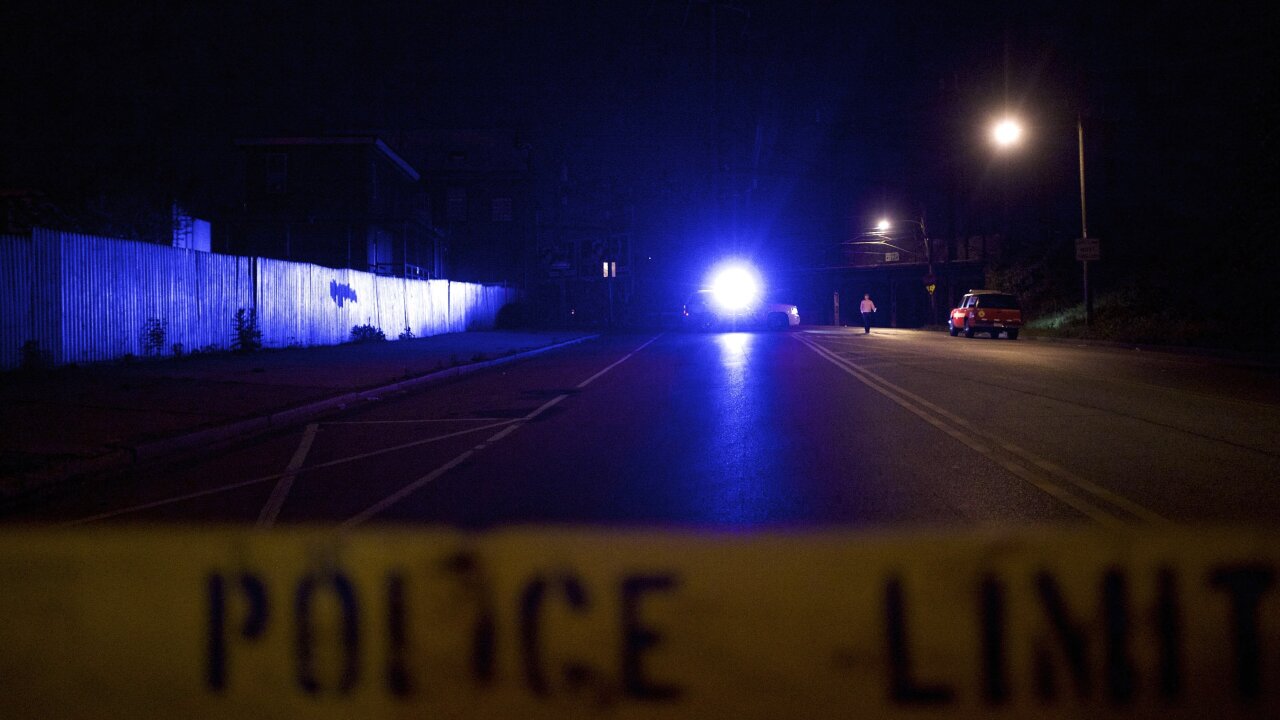 Three siblings died after they were overcome by waves while swimming in Texas.

Three siblings died and one survived after the four were overcome by waves while swimming in Texas, authorities said.

The four children believed to range in age from 7 to 13 years old were swimming at Sylvan Beach in La Porte on Thursday night, according to Harris County Sheriff Ed Gonzalez. The family has not yet been identified, but Gonzalez said he understood that they are recent “transplants to the Houston area from out of state,” he told CNN affiliate OnScene.TV.

Authorities recovered the bodies of two siblings from the water and continued to search for the body of the youngest sibling, a 7-year-old boy, Gonzalez tweeted. An hour later, he tweeted that the body of the 7-year-old had been found.

A fourth sibling, a 12-year-old boy, survived, according to Harris County Deputy Fabian Viruette. A bystander, a woman who saw the children go under, went into the water and saved the boy, CNN affiliate KTRK/ABC 13 reported. KTRK reported that the other siblings that drowned were a 10-year-old boy and a 13-year-old girl.

The woman, who has not yet been identified by the police, and the boy were transported to the hospital, Gonzalez told OnScene.TV. La Porte is located east of Houston on Galveston Bay.

Police received a call to report the drowning around 7:15 p.m. and arrived on the scene within minutes, Gonzalez told OnScene.TV. Dozens of emergency responders, including local police and fire departments and units from the Coast Guard and Port of Houston, were on the scene with drones, helicopters, trucks and ambulances. Beachgoers, some still wearing swimsuits and draped in towels, watched the sad effort from the shore.

“Things happened really quickly,” Gonzalez said. “A lot of people were out here, the kids were playing, mom and dad were here as well.” He added that the parents “are very distraught. There’s no way to make it any softer.”

The total search time for all three siblings was about four hours, Gonzalez told OnScene.TV.

The reason the children drowned is still unclear. They may have been swimming beyond a water safety buoy and encountered strong tides and rip currents, Gonzalez said in a tweet. Later, he told OnScene.TV that police are looking into whether a large boat went by, creating rough waters.

Alexis Lawlis, of Houston, did not witness the tragedy herself, but she had spent hours on the beach with her five children, who range in age from 9 months to 15 years old. She and her family watched the emergency response into the night.

“It’s devastating,” she told OnScene.TV, adding that she felt “heartbroken.”