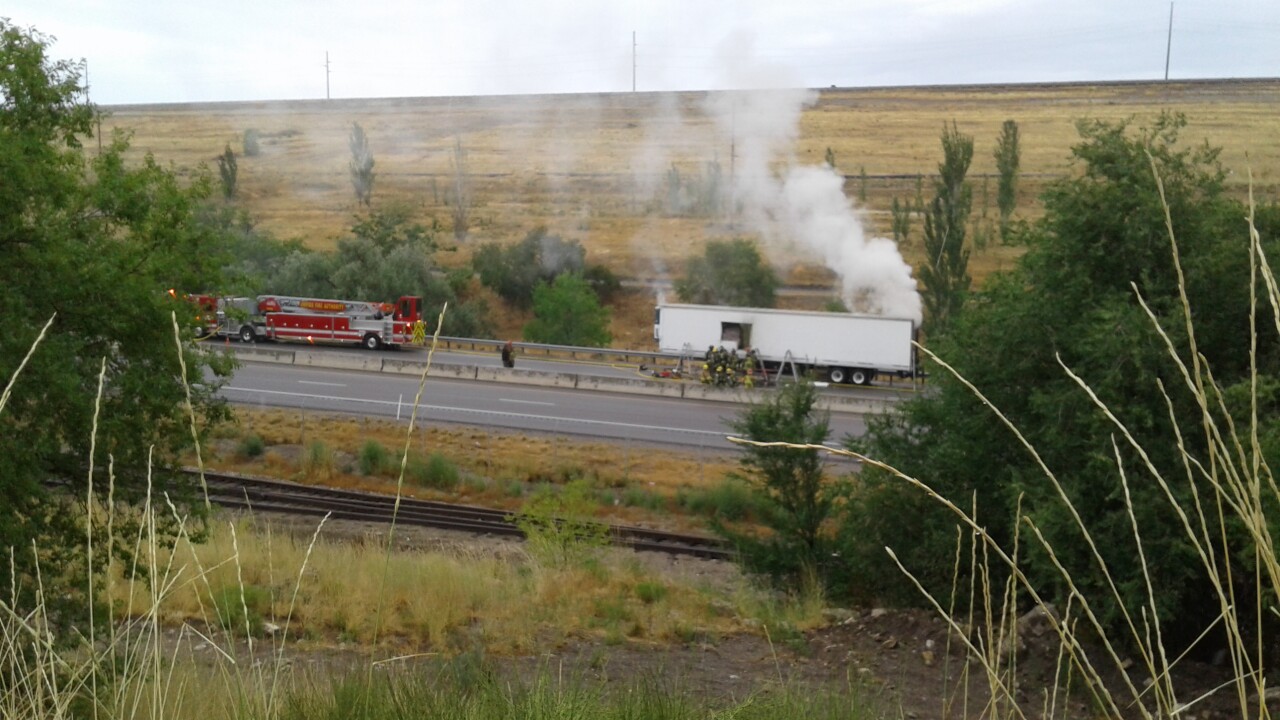 MAGNA, Utah — Westbound S.R.-201 has been reopened in Magna after being closed for almost four hours Thursday afternoon after a semitrailer caught fire, according to the Utah Department of Transportation.

The Utah Highway Patrol said the semitrailer was carrying paper goods and UDOT originally tweeted about the incident around 12:30 p.m.

UDOT originally estimated the road would reopen around 1:30, but all traffic was diverted at mile marker 6 (about 9000 West) until 4:00 p.m.