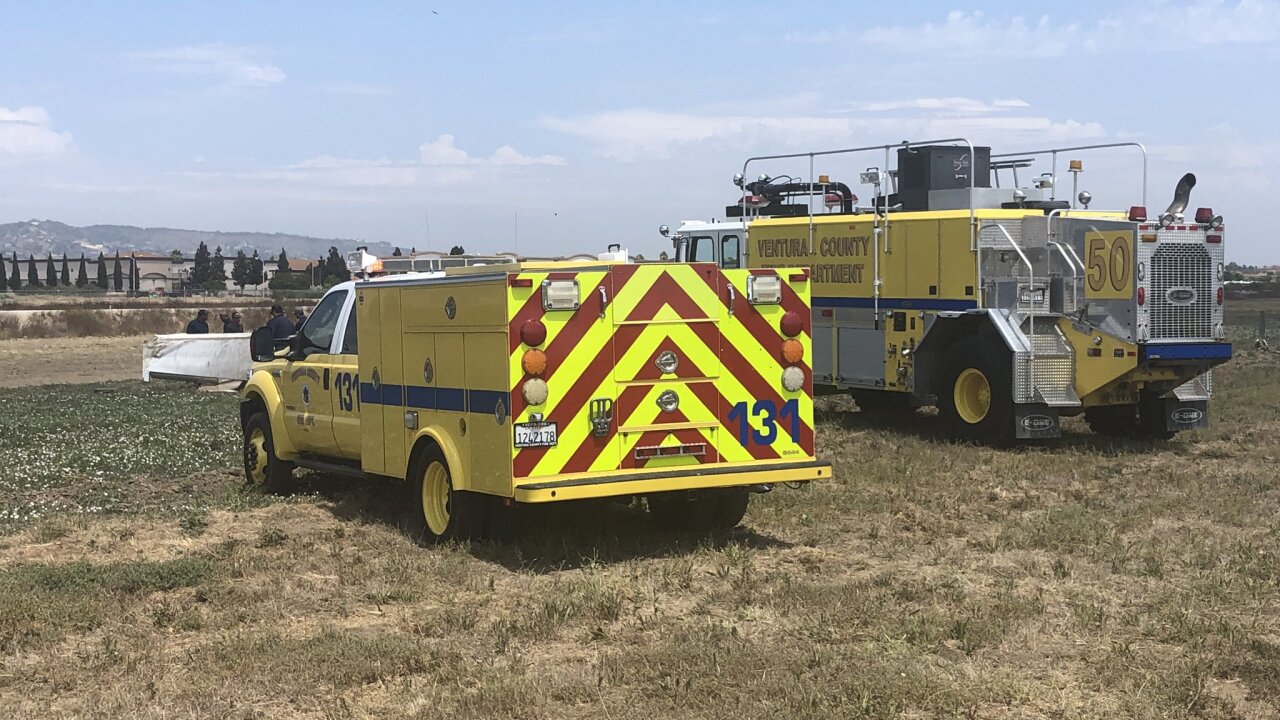 CAMARILLO, Calif. — A Utah couple was killed in a plane crash Wednesday, according to the Ventura County Medical Examiners Office.

According to the National Transporation Safety Board, the crash involved an experimental Express Series 2000 plane. The NTSB is investigating the crash.

KTLA reported the two victims were the only people on board the home-built plane, which crashed about 1,000 feet from the Camarillo Airport runway.

Today at Camarillo Airport at approx 1:30 pm a single engine aircraft crashed on airport property. There were 2 souls on board and unfortunately both lost their lives due to the crash. All other details are under investigation. The FAA and NTSB are enroute to the site right now. pic.twitter.com/8pG0JomUKD