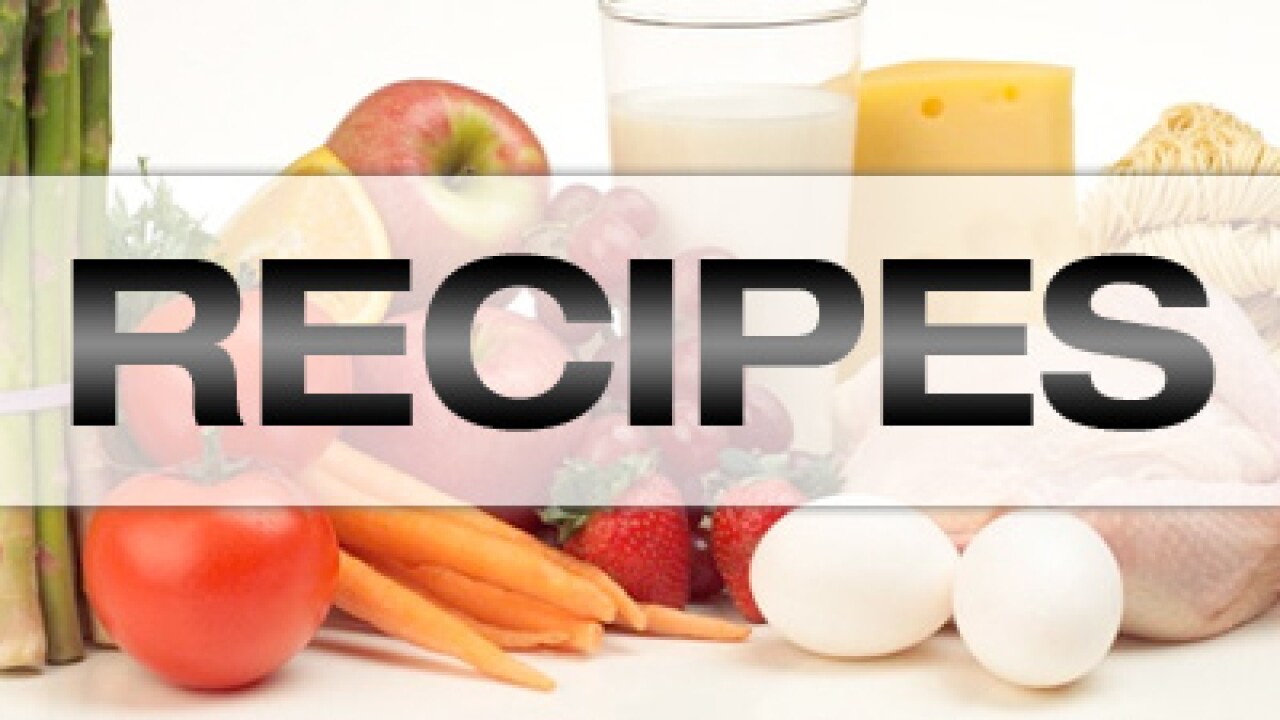 Directions
1. Preheat oven to 450. In a large bowl, toss together the tomatillos, onion, garlic, anaheims, and jalapeno with the oil, salt and pepper. Pour out onto a sheet pan and roast the veggies 20 to 25 minutes.
2. While the veggies roast, warm a saute pan over medium-high heat. Add a little oil and brown the pork on all sides. Do this in stages as to not overcrowd the pan. Put the browned pork in a large slow cooker along with the enchilada sauce and chicken broth. Put on high and cover.
3. Once the veggies are done, squeeze the garlic cloves out of the paper into the blender along with the other roasted veggies. Add the cilantro, cumin, coriander, oregano, salt and pepper to the blender. Blend until smooth. Add mixture to the slow cooker.
4. Turn the cooker to medium and cook 4 to 6 hours.
5. Taste and adjust the seasoning as necessary. Serve with rice and tortillas.