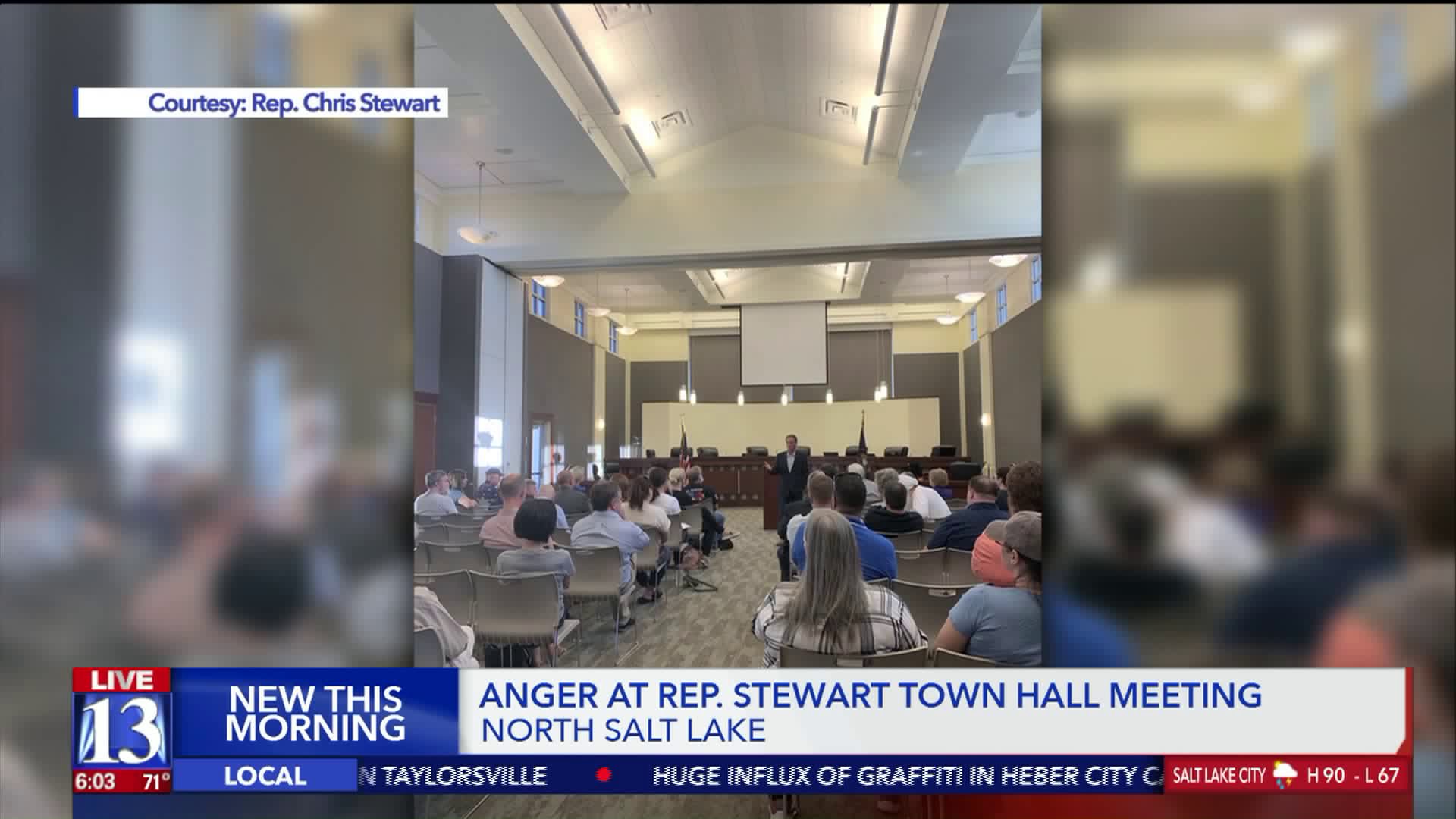 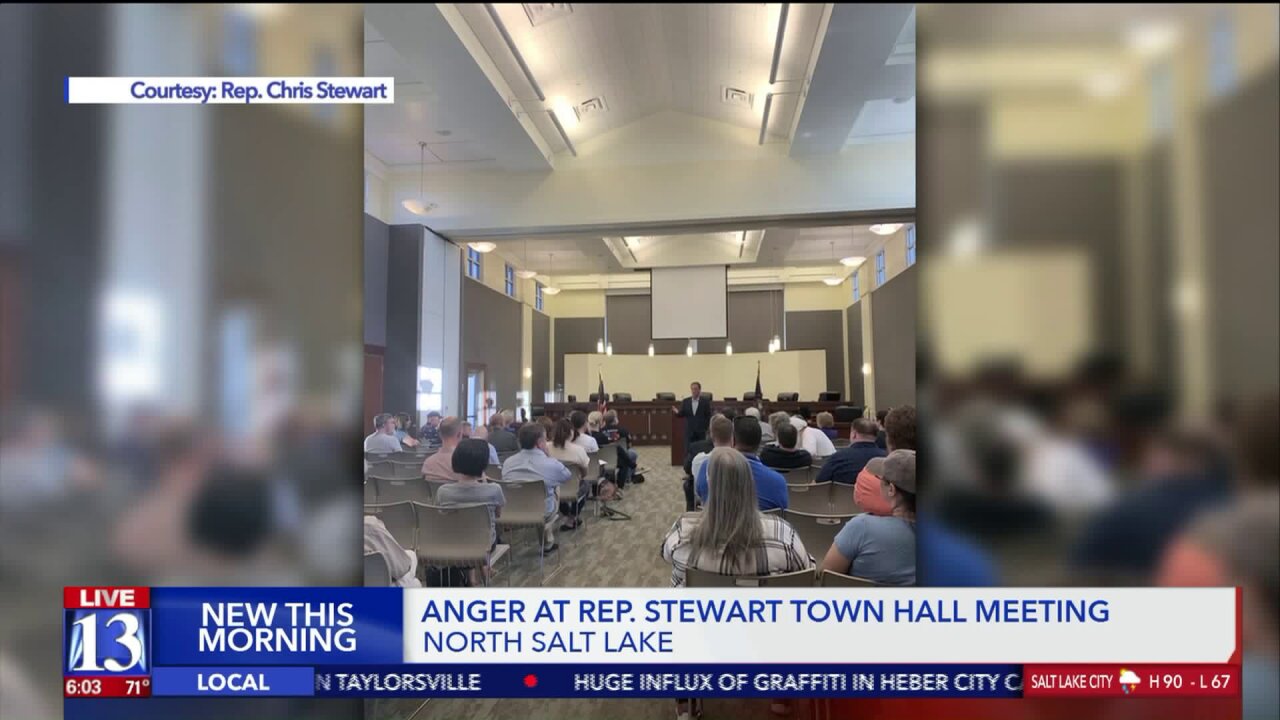 The Salt Lake Tribune reports the first question asked was how the government can keep people safe from mass shootings.

At that point, the Tribune reports, the meeting devolved into a shouting match on topics ranging from President Trump inciting the recent shootings to gun control and second amendment rights.

Rep. Stewart tried to calm the crowd down by saying everyone should condemn violence and racism.

The Salt Lake Tribune and Fox 13 are content-sharing partners.