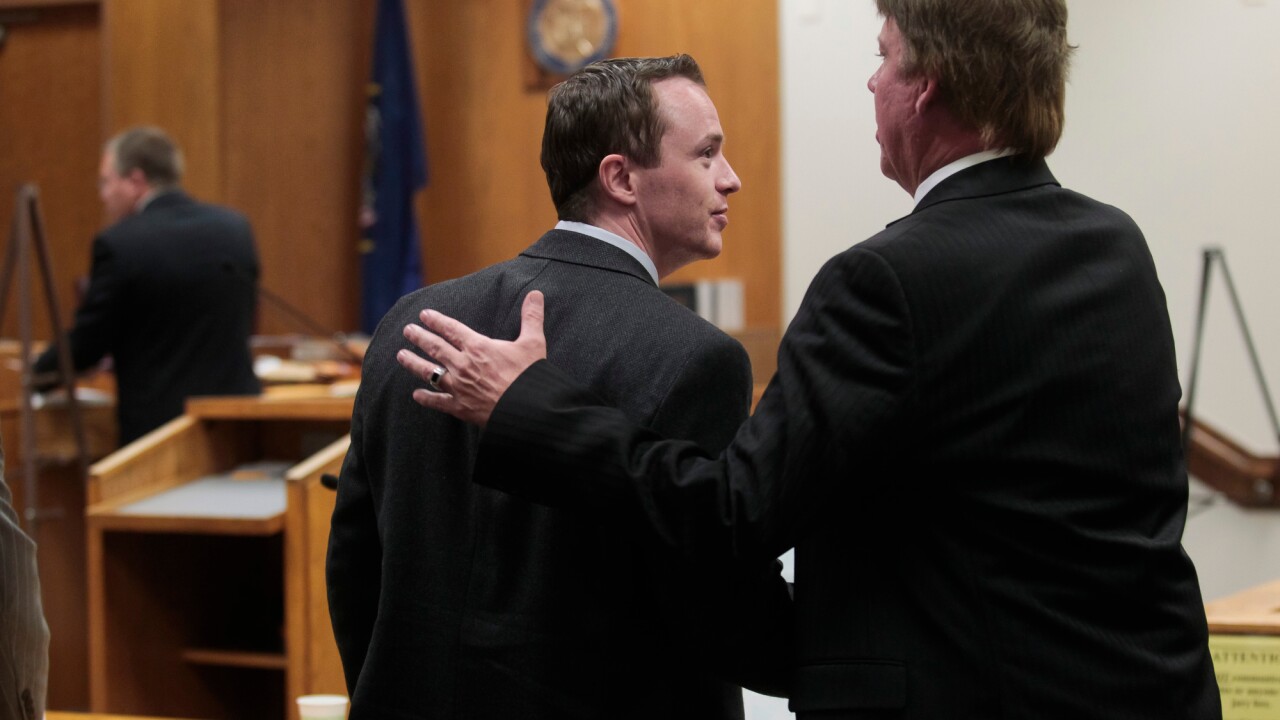 SALT LAKE CITY — A federal judge has dismissed a lawsuit filed by an Orem man who was originally convicted — then acquitted — of his wife’s death.

“There is no evidence from which a reasonable jury could conclude that Defendant manufactured, fabricated, or withheld material evidence,” the judge wrote.

Truman was accused in the 2012 shooting death of his wife, Heidy. He was originally convicted of murder, but then re-tried after newly discovered evidence was found. In his second trial in 2016, Truman was acquitted. His attorneys argued Heidy Truman shot herself.

Truman filed the lawsuit a year later alleging he was illegally detained and that Utah County prosecutors used fabricated or misleading evidence against him. In the ruling, the judge disagreed.