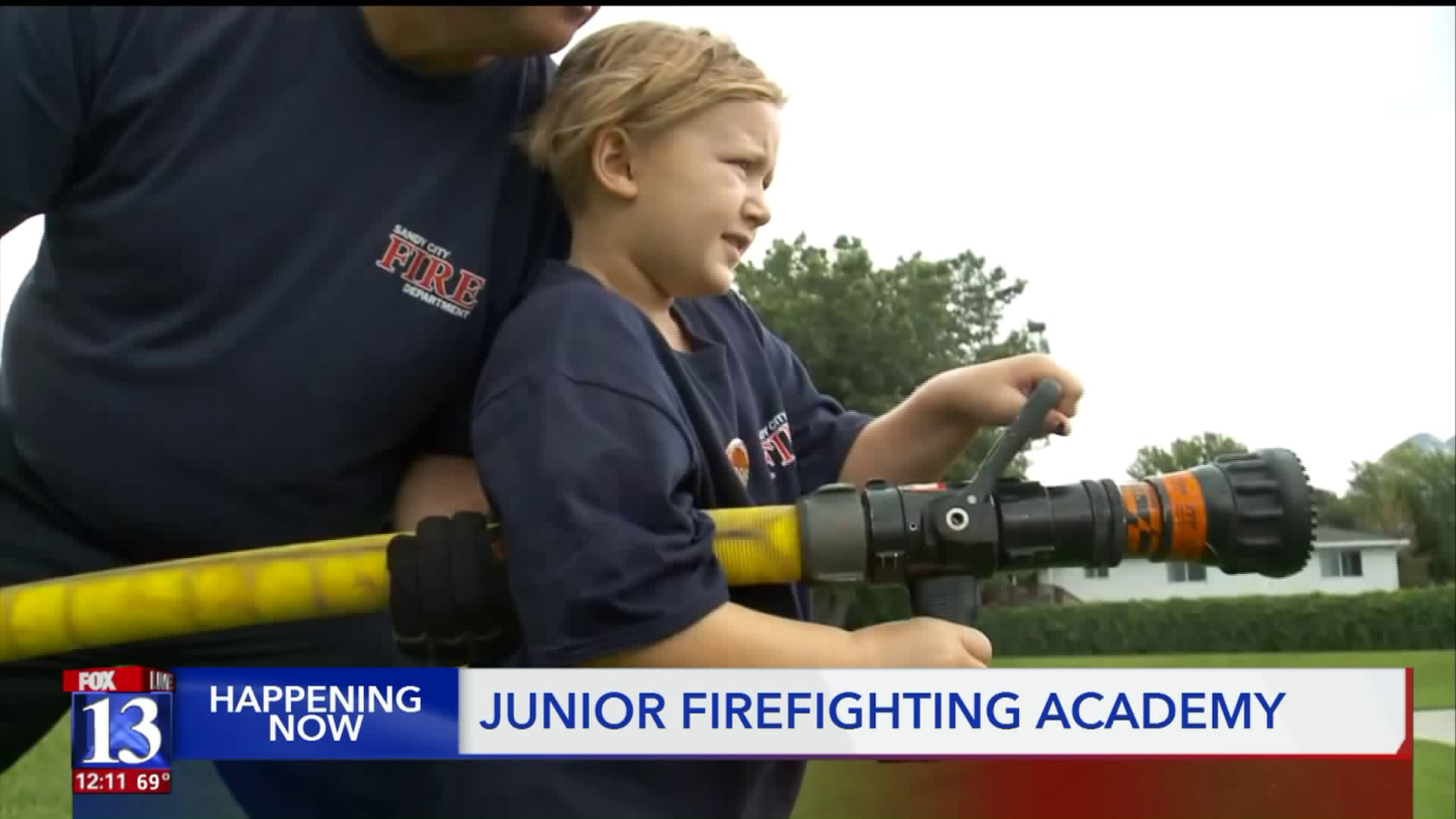 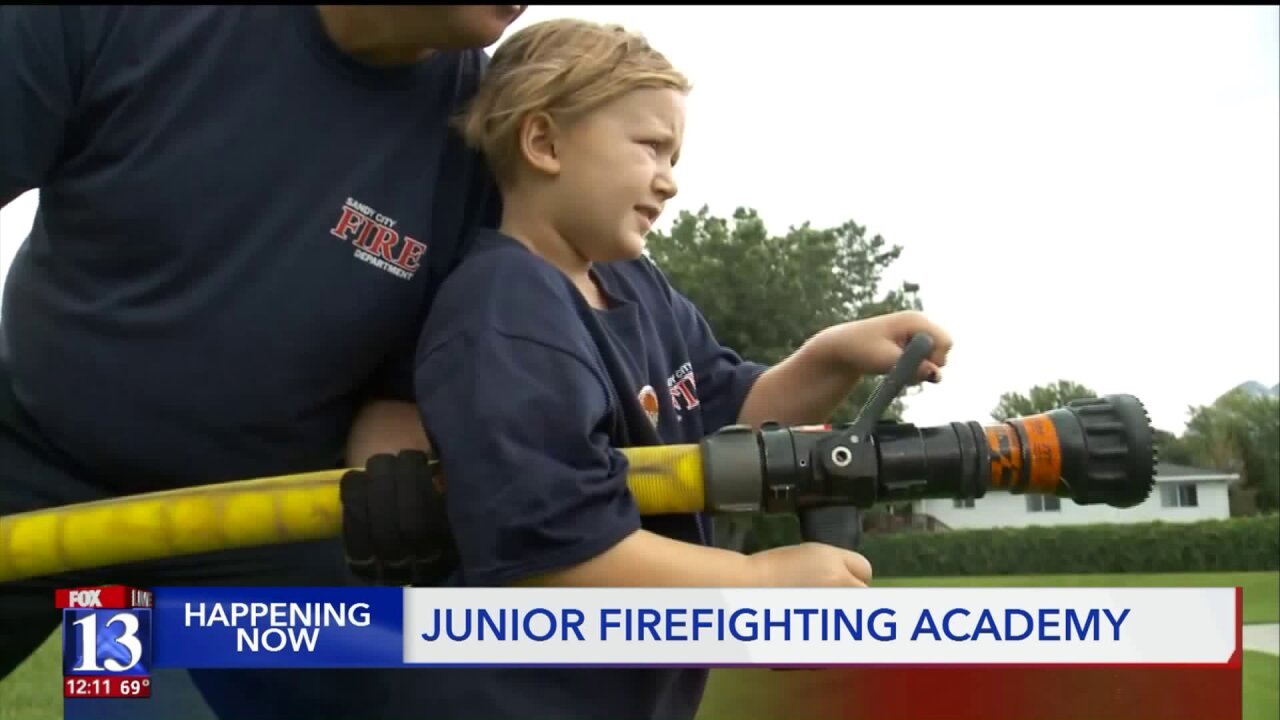 The three day event put on by the Sandy Fire Department teaches kids about fire safety and about what it's like to be a firefighter.

For Aston, it was training for his future. For others, like 10-year-old Jordan Sanders, the academy was all about having fun.

“It’s pretty heavy, probably 30 pounds most and then you have to like turn handles to make it shoot and aim and it’s pretty hard,” he said, talking about his favorite part of the academy – spraying the fire hose.

Sandy FD wanted the kids to have fun and enjoy the academy -- but said it’s also about teaching them about fire safety.

“If we can teach kids about not playing with fire and what to do in the event they’re caught in a fire it helps us to preserve life in the event of an emergency or fire so teaching these kids at a young age how to crawl low under smoke, checking doors being able to stop drop and roll if their clothes catch on fire that’s probably the number one thing,” said Battalion Chief Robert DeKorver.

The camps are over for this year, but Sandy Fire stages the academy twice a year.

If you'd like your kids registered for a future Junior Firefighter Academy, here's a link with information.