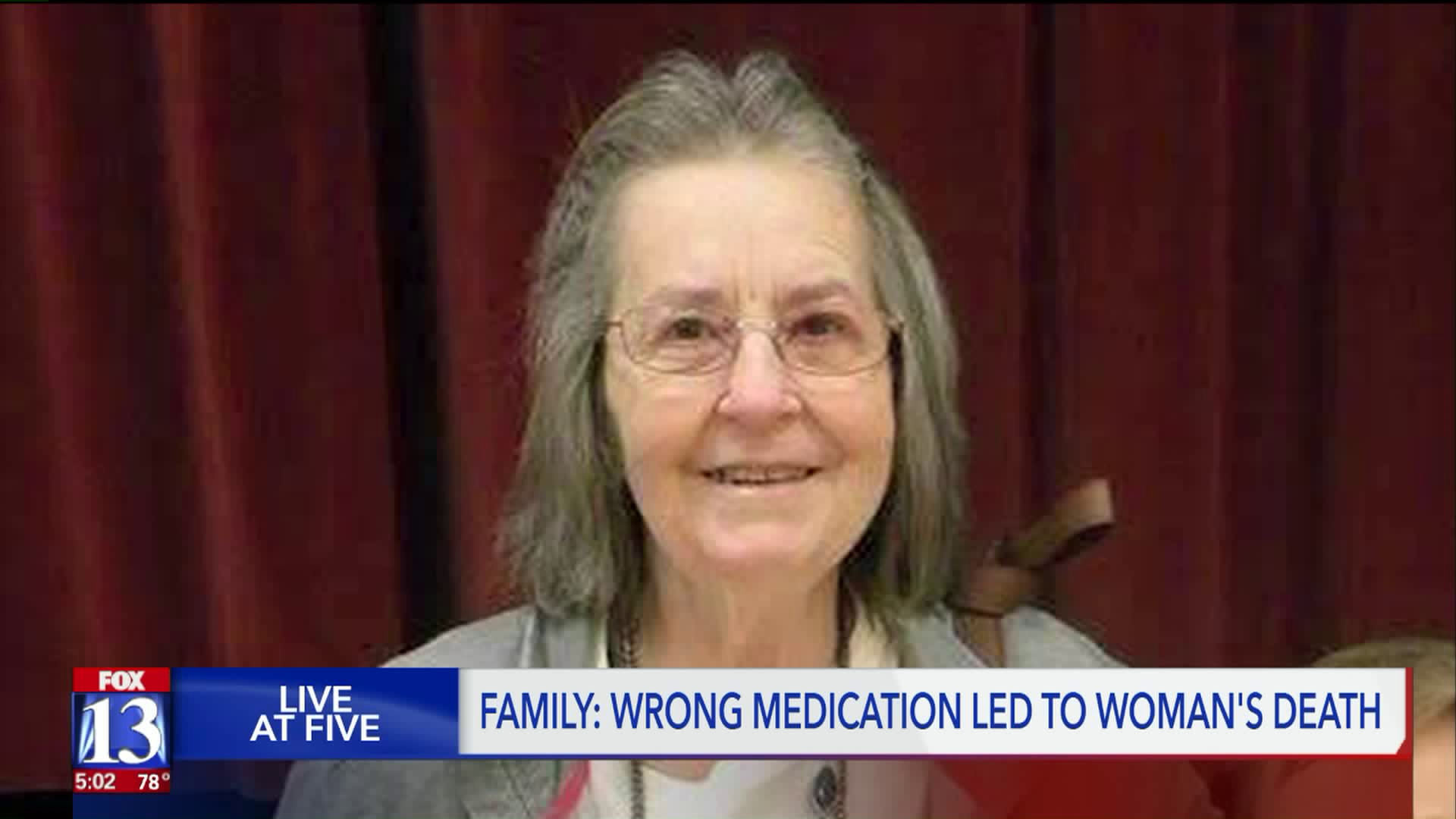 The family of a Utah county woman has filed a wrongful death lawsuit against a local pharmacy and the assisted care facility where she lived. 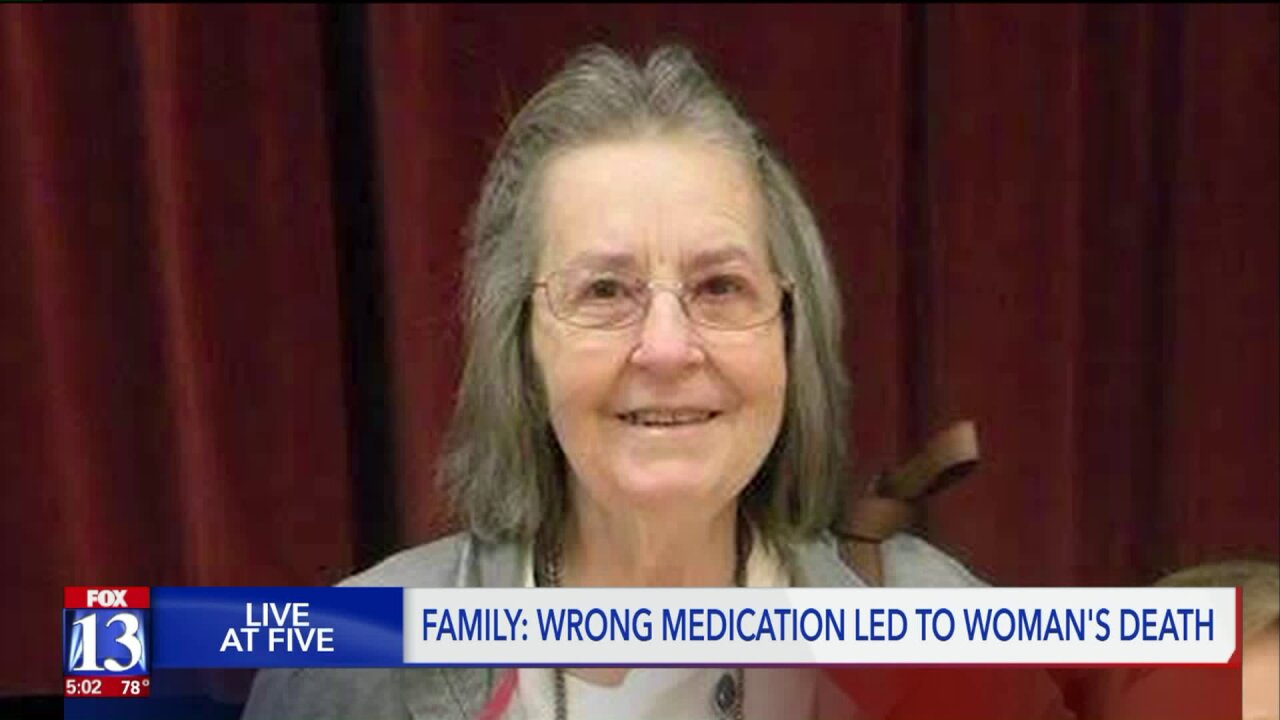 AMERICAN FORK, Utah — The family of a Utah County woman has filed a wrongful death lawsuit against a local pharmacy and the assisted care facility where she lived.

Tani Griffin and Joshua Dunn are two of Gloria Dunn’s six children. They said the medical professionals in charge of her care gave her lethal doses of the wrong medication, ultimately leading to a very quick and painful death.

“It was really social. She really enjoyed the social aspect,” Dunn said.

“She had some trouble with her kidneys, but really she was in really good health considering she was 75,” Griffin said.

However, a few weeks later, her health suddenly began to deteriorate at an alarming rate.

“The doctor looked at mom and said Gloria you need to go to the emergency room right now. You look like death,” Dunn said.

When she got to the ER, Dunn said doctors asked him a question about her medication.

“Right away they asked does your mom have cancer,” Dunn said.

The reason doctors asked is because she had been getting large doses of methotrexate, a dangerous chemotherapy drug.

“The problems she was having were all related to that medication,” Dunn said.

“She hurt. She was really suffering. She had sores in her mouth which were just terrible, so even when she was trying to communicate, she couldn`t talk at all,” Griffin said.

The drug had been accidentally filled by Select Pharmacy in Murray and then administered by the Bel Aire Assisted Living facility. Dunn had been prescribed metolazone, which is a common diuretic medication, but the pharmacy sent methotrexate instead. It took more than a week for doctors to check her medications and realize the mistake.

“We all came to realize and understand it was too late,” Griffin said.

Even though she could barely communicate, Dunn clearly wanted answers.

“She wanted to understand why. She didn`t understand either and when we knew, it was really powerful to say to her, this is what happened. It wasn`t your fault and we`re so sorry,” Griffin said.

A year after her untimely death, her family is determined to get those answers.

“The suffering that she endured through a mistake should never happen to anyone else and that`s what we care about,” says Griffin.

FOX 13 did reach out to Select Pharmacy and they said they can't comment on pending litigation.

FOX 13 also reached out to the Bel Aire Assisted Living facility but haven't heard back.