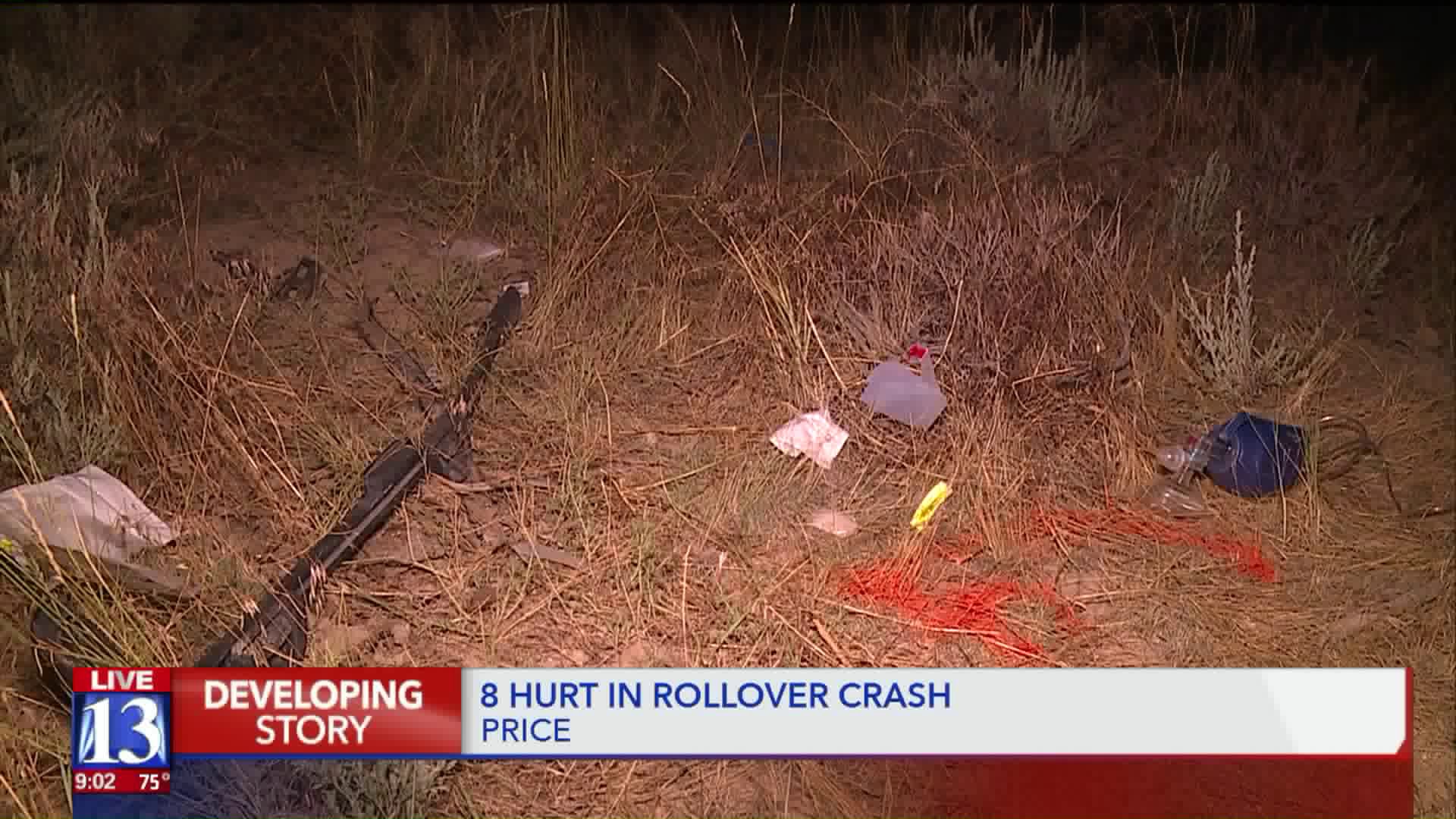 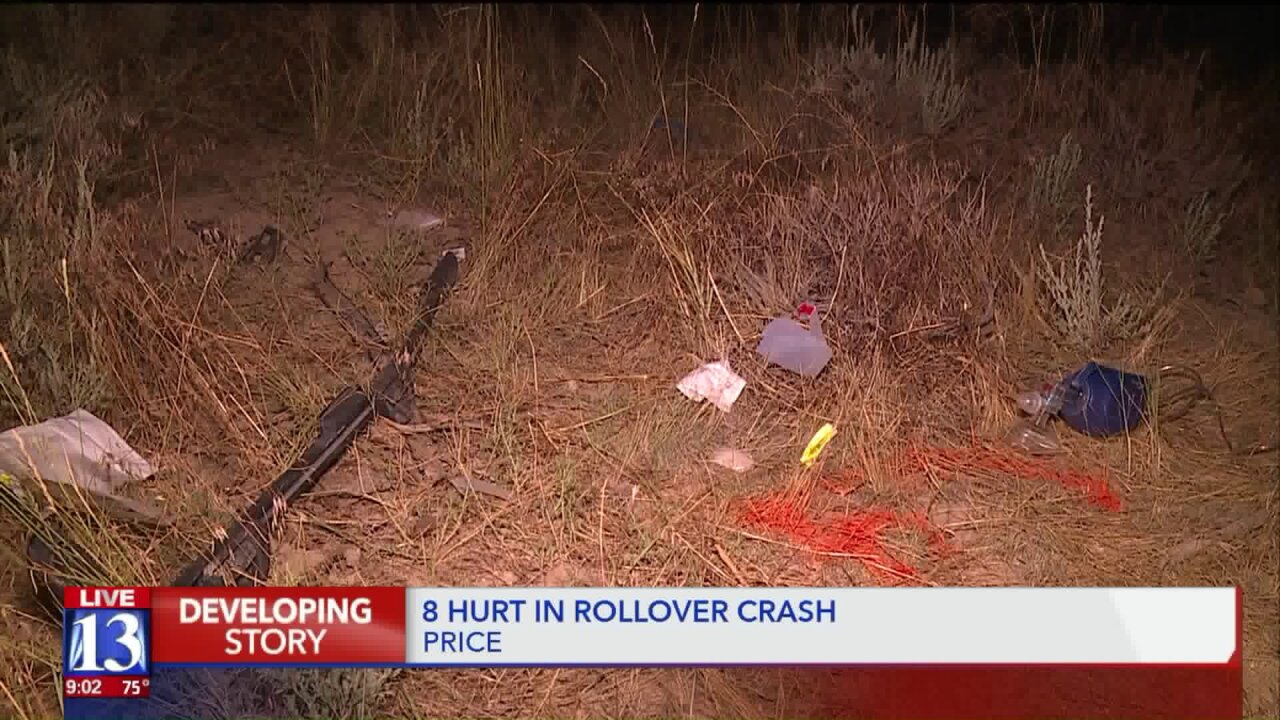 All eight were in an SUV that rolled over on a dirt road near Pinnacle Peak just outside of Price according to the Carbon County Sheriff Jeff Wood.

He said the high school aged teens were on a drive in two vehicles when something went wrong with one of them.

"A single vehicle rollover, we're still kind of investigating to find out what the speeds were and things like that," Sheriff Wood said. "But it's on a dirt road, a well-groomed dirt road so you could travel fairly fast on that and it looks like they lost control and kind of drifted off one side of the road and then in the process of getting back ended up in a roll."

The teenagers were taken to Castleview Hospital.

Six were treated and released, but the two who were critically injured were airlifted to Salt Lake City.

Sheriff Wood said there was nothing suspicious about the crash and that drugs or alcohol were not involved and that no citations or tickets will be issued.

He also said he’s not certain how many of the teens inside that SUV were wearing seat belts, and that will be part of the investigation.