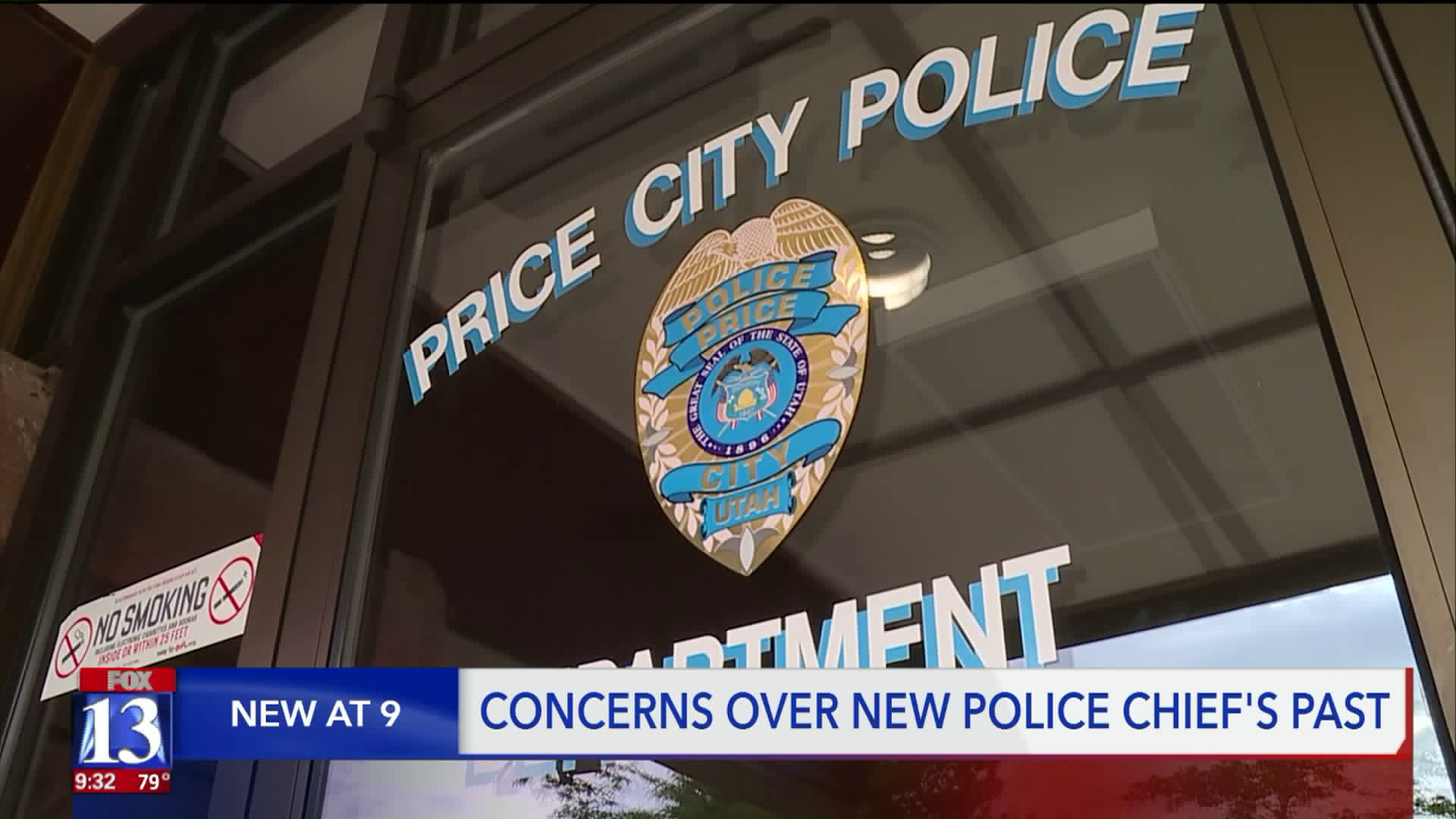 The mayor of Price is responding tonight as concerned citizens and the NAACP are voicing worries over the city`s new police chief. 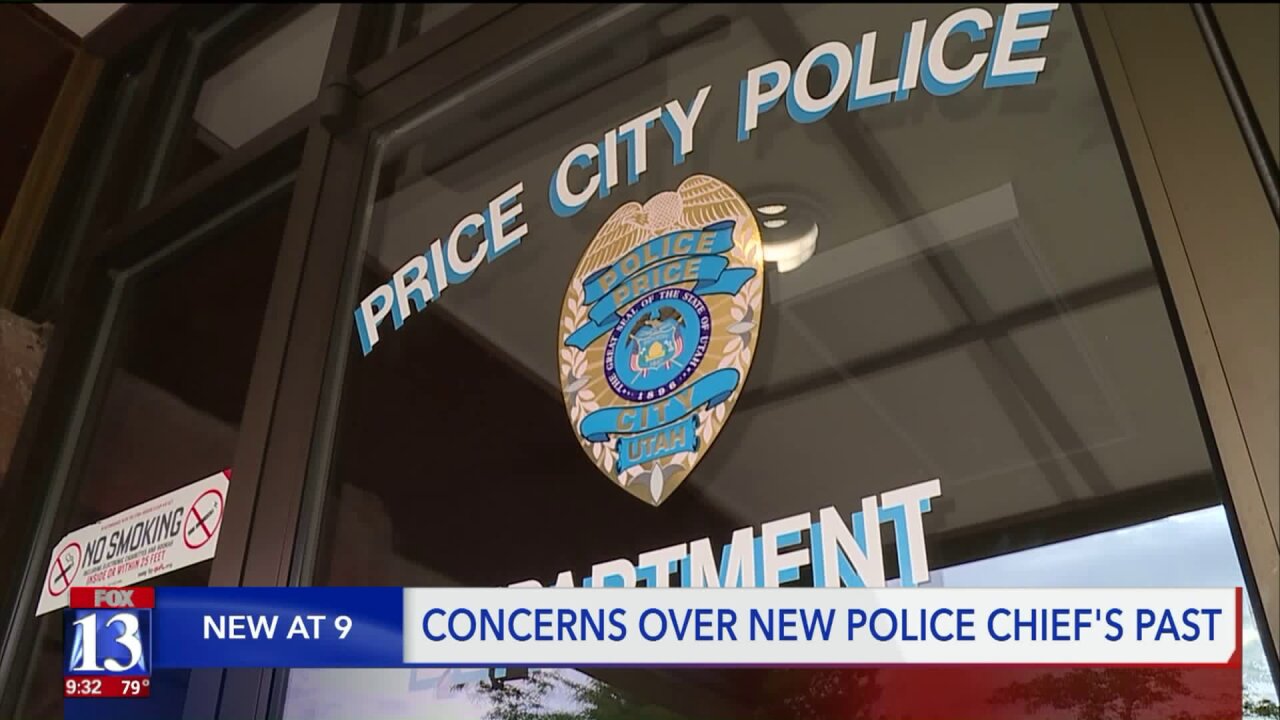 PRICE, Utah -- The mayor of Price City is responding to concerns over the new police chief, and Facebook posts the new chief is accused of making on social media, that contain racial slurs.

While some citizens and the NAACP are expressing worries, the mayor is explaining why he doesn't think anyone should be concerned.

A bunch of social media posts are printed out and hanging in the front window of GraphX in Price.

Owner Charlotte Salyer is used to printing and copying papers, but not the ones hanging in her window.

One of them shows a meme with former president, Barrack Obama.

"Probably served a lil swine salad to the kid for lunch, as well... oh that's right, their [sic] both Muslim, so they don't like "pigs" AKA: Cops," Salyer read off.

She pointed out some of the other posts. One of them contained a racial slur.

"This one down here, I find, kind of racist," she said.

She said she took the screenshots from a single Facebook profile.

"Those were made by a police officer -- a police sergeant -- at the Price City Police Department," she said.

FOX 13 reported on one of the sergeant's alleged Facebook posts in 2017.

In that post, the person wrote about Busta Rhymes, using a racial slur.

Two years later, the Facebook post is resurfacing, after the Salt Lake branch of the NAACP said they received complaints about it.

"I was alarmed at the posting," branch and tri-state conference president Jeanetta Williams said. "Then to find out later, that he was being offered the position to serve as Chief of Police in Price."

She said she filed a complaint with the Utah Peace Officer Standards and Training.

"It shows a lack of accountability, transparency," she said.

"When somebody makes a mistake, you should be given a second chance," Price City Mayor Michael Kourianos said.

"There was discipline to the individual, he had time off," Kourianos explained. "Also, he went to training for that kind of post and that comment. So everything was taken care of."

Two years later, he expressed that things are different and they're ready to move forward. Kourianos said the person brought up the post when interviewing for the chief job, and that Kourianos said he understood. He said, the bottom line -- "He without sin cast the first stone."

"I really feel like the person that was picked for this promotion, was the right person for Price City," Kourianos said.

Salyer said her husband works at the Price City Police Department, and that he, too, put in for the chief job.

However, she said that's not why she's speaking up.

"That badge represents trust from the community," she said, "To me, in my opinion, that trust has been shattered with those posts."

FOX 13 reached out to the sergeant but did not hear back.

Kourianos said the new police chief will take over on September 1.