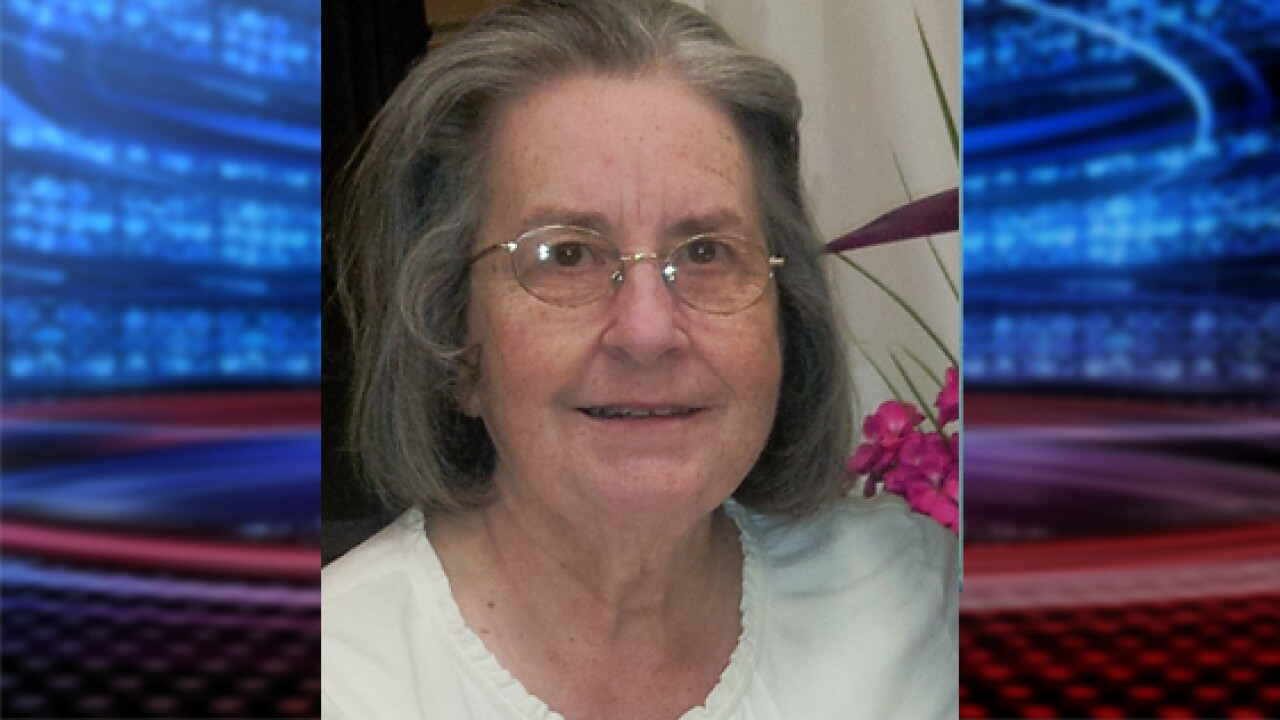 PROVO, Utah — A Utah woman died last year after suffering “catastrophic damage” caused by chemotherapy medication she was given wrongfully, according to a lawsuit filed Wednesday.

Gloria Dunn had been prescribed metolazone, a diuretic.

“Select Pharmacy, however, mistakenly sent back methotrexate, a dangerous chemotherapy drug designed to eradicate cancer cells. Bel Aire Assisted Living then administered methotrexate to Gloria for an extended period of time, despite knowing that she was healthy and did not have cancer,” the lawsuit states.

According to a news release issued in conjunction with the lawsuit’s filing, there are more than 100 published incidents, including 25 deaths, in which methotrexate was mistakenly given to patients.

“Preventing this type of tragedy from happening to anyone else is what’s most important to the Dunn family in filing this case,” the news release said. “The best way to stop these careless tragedies from happening again is to raise awareness about methotrexate and to hold healthcare professionals accountable when they fail to implement or follow the high-alert safeguards for methotrexate.”

FOX 13 has reached out to Bel Aire Assisted Living and Select Pharmacy for comment.