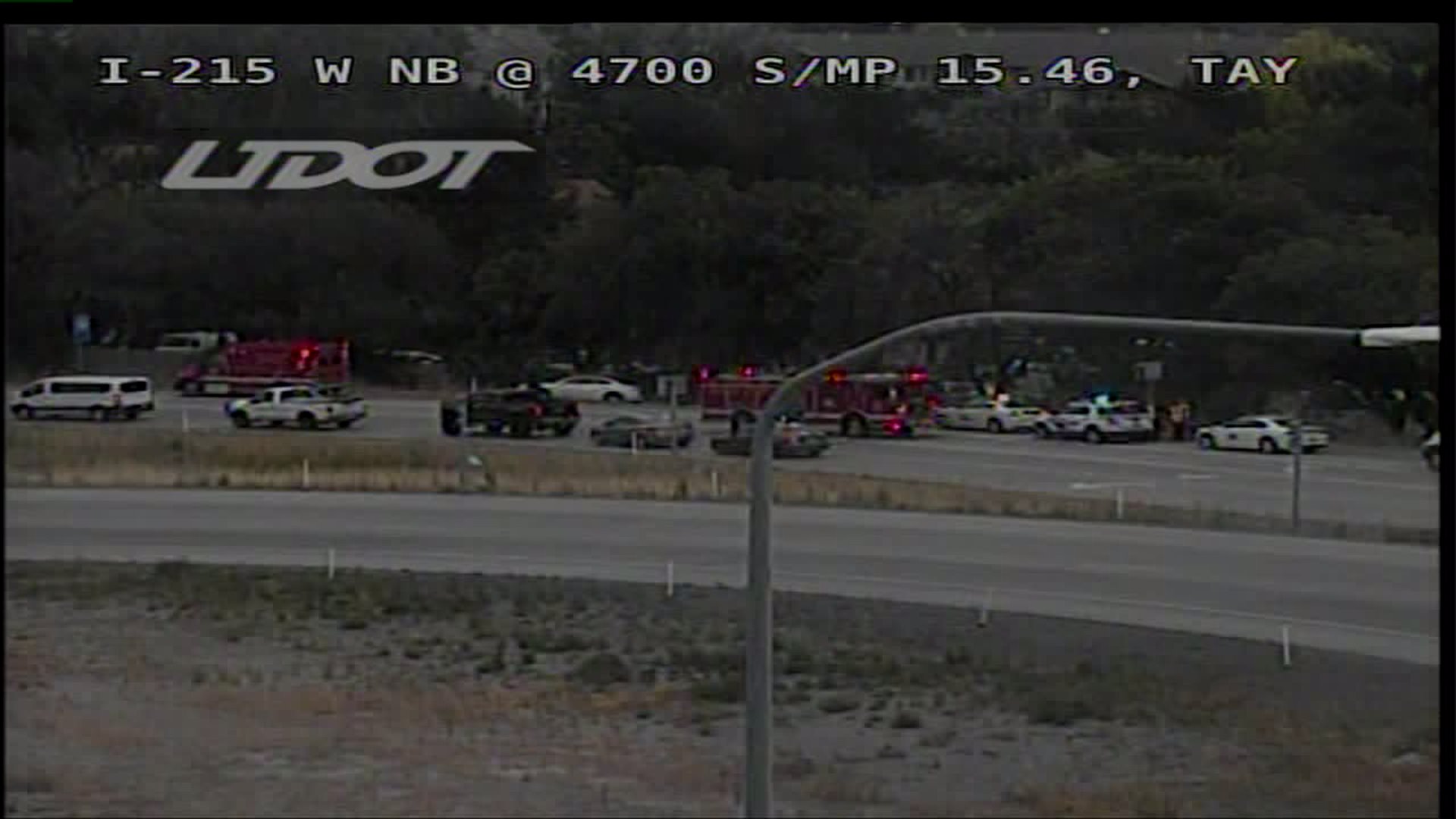 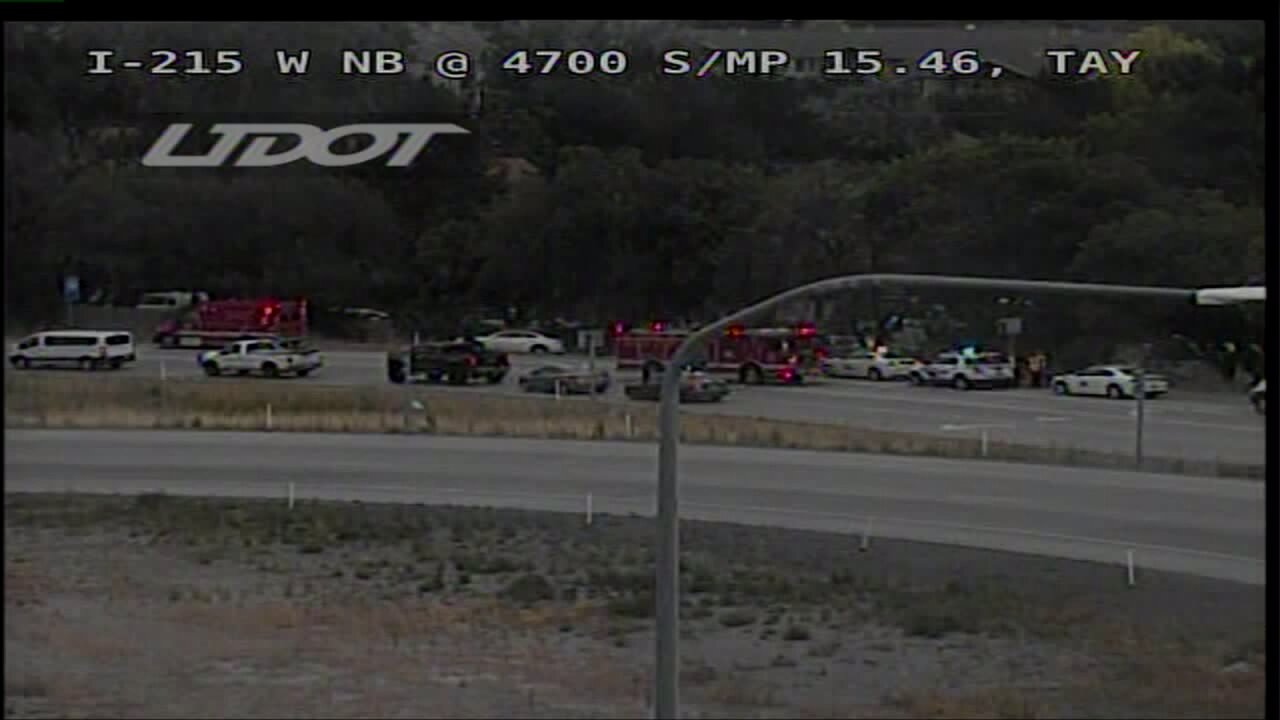 TAYLORSVILLE, Utah -- A crash in Taylorsville Wednesday morning led to the arrest of a felony warrant fugitive.

One of the occupants fled the scene of the crash and was arrested by officers with the Unified Police Department.

Investigators identified the man as being wanted on a felony fugitive warrant, but have not released his name yet.

The man is being treated for some minor injuries and once he's cleared medically, will be booked into the Salt Lake County jail.

He'll face some new charges as well as those in the outstanding warrant for his arrest.