$15,000 in cash, other valuables stolen from Seven Peaks in Provo 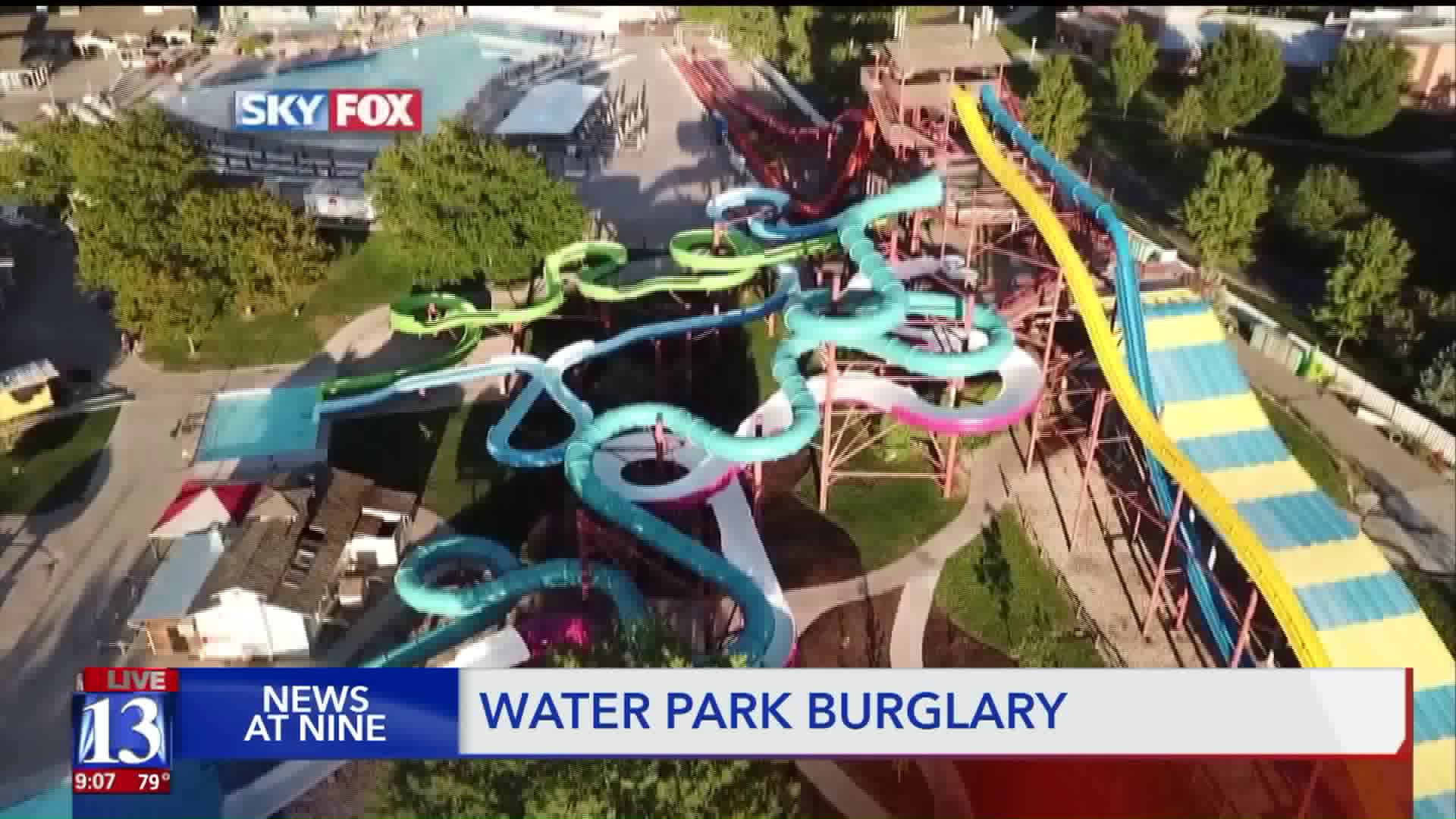 Investigators believe someone cut a hole in the ceiling, used a garbage can to climb through the makeshift opening and then crawled through the rafters to get to the safe room at the Seven Peaks waterpark in Provo. 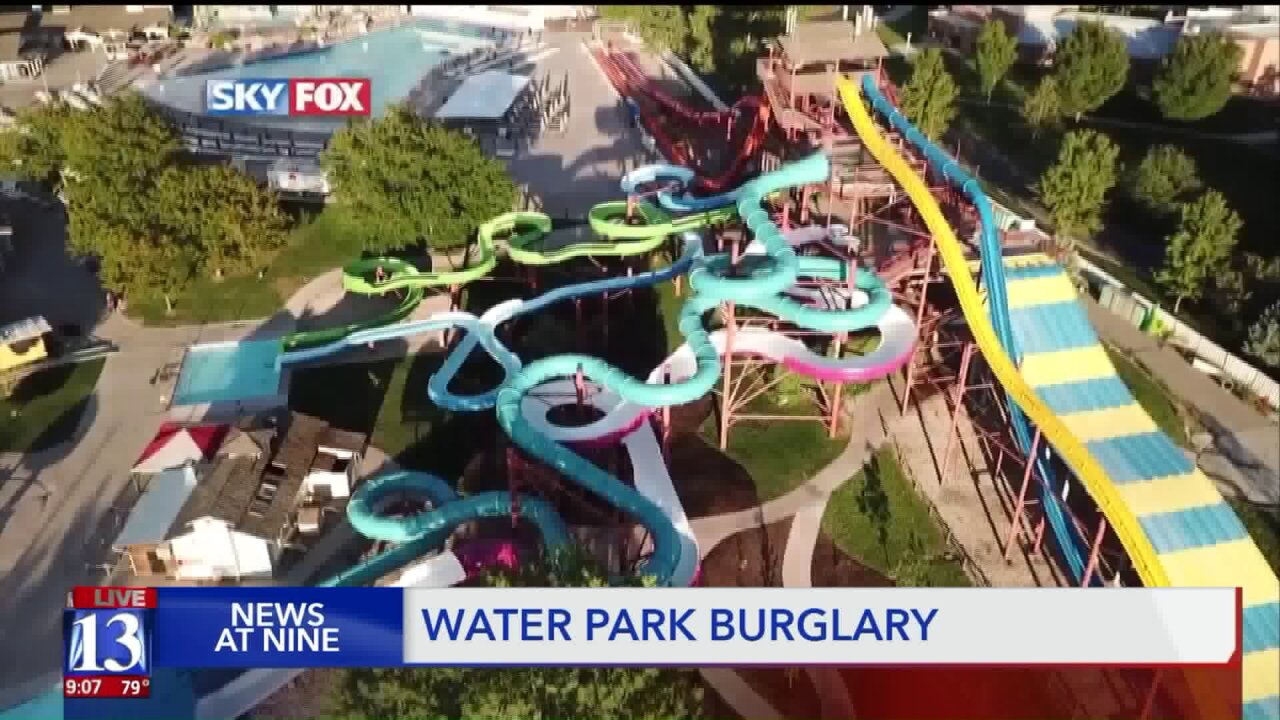 PROVO, Utah — Investigators have few leads in their search for the suspect responsible for burglarizing Seven Peaks Water Park and taking thousands of dollars.

According to a warrant obtained by FOX 13, park management reported to police that someone broke into the park during the weekend of July 13 and used drastic measures to get away with the cash.

The document stated, “The perpetrator would have climbed the fence around the perimeter and went into the men's bathroom next to the office building. A hole was cut in the ceiling drywall and it appears that a garbage can was used to climb up through the opening in the ceiling. The perpetrator then crawled through the rafters and cut a second hole in the drywall ceiling of the safe room.”

The warrant said the burglar cut open the park’s safes and got away with $15,000 cash, rolls of coins, and some other valuables like Apple headphones.

Park management originally reported to Provo police that a former, disgruntled employee may be responsible, but investigators cleared that person of any wrongdoing.

Police said the park’s surveillance system wasn’t working when the burglary occurred. They do not have any leads or suspects at this point.

If you have any information about this alleged burglary, call Provo Police.