‘People were in a full-on panic’: Valley Fair Mall evacuated after false alarm of shots fired 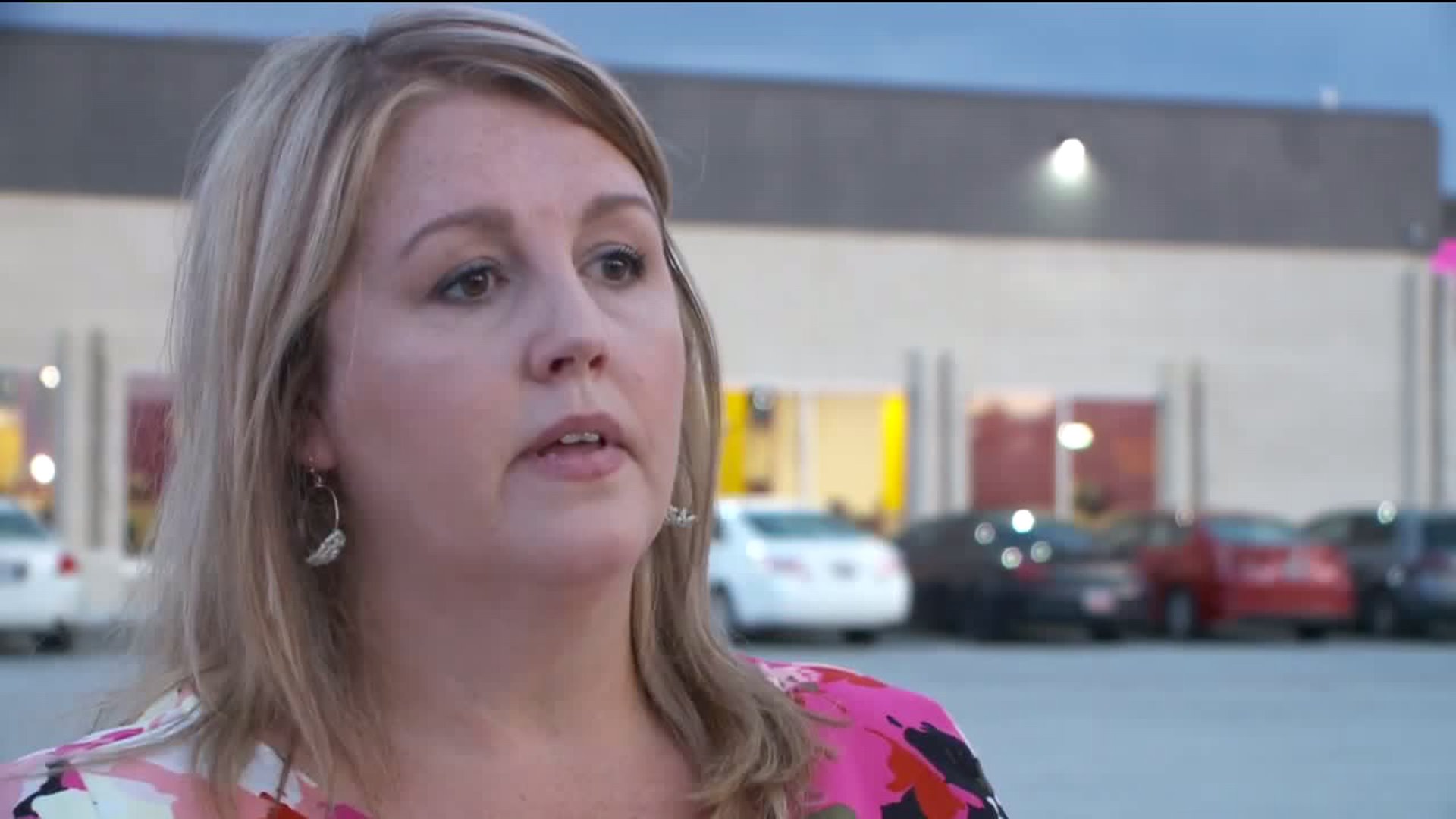 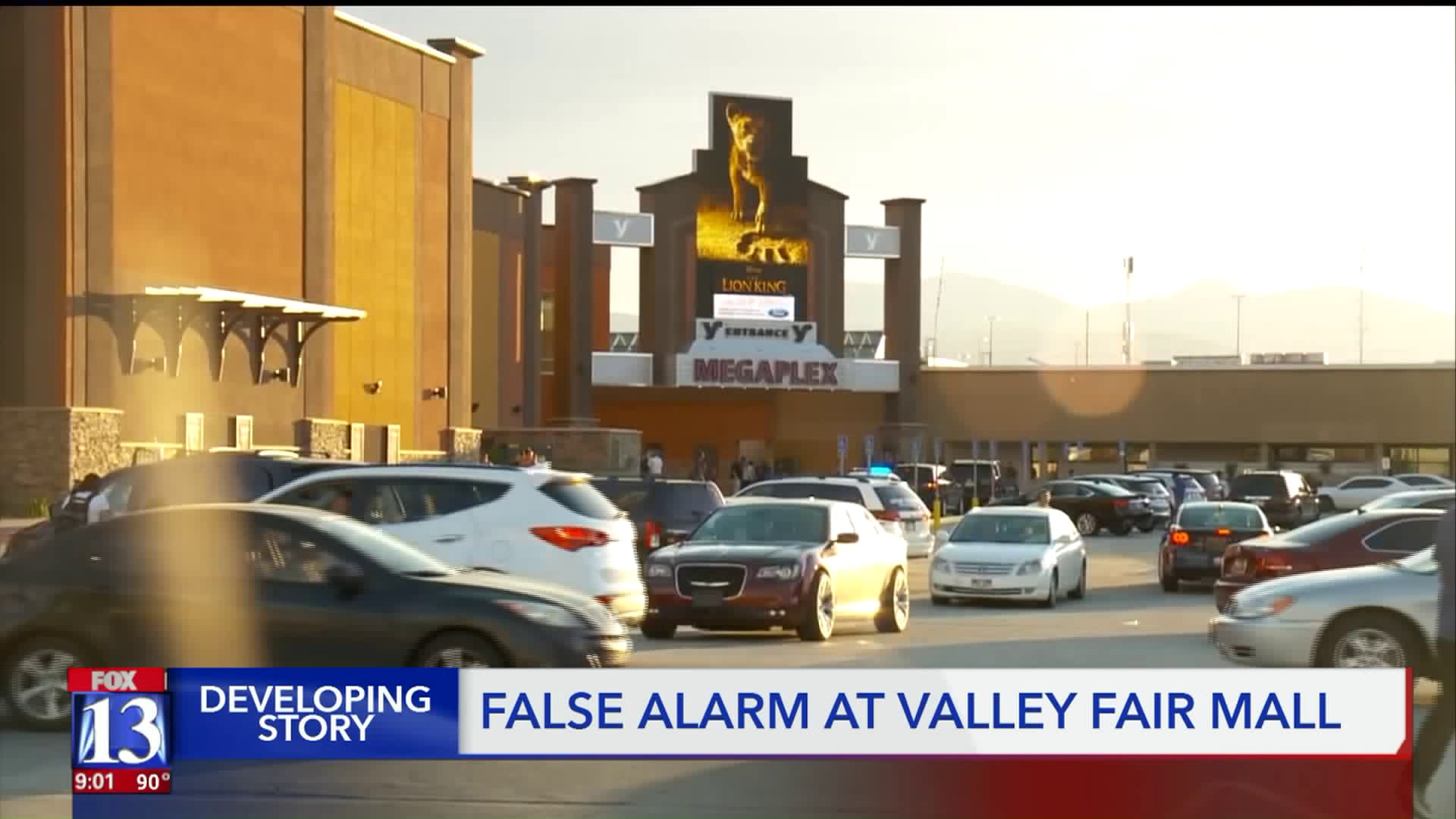 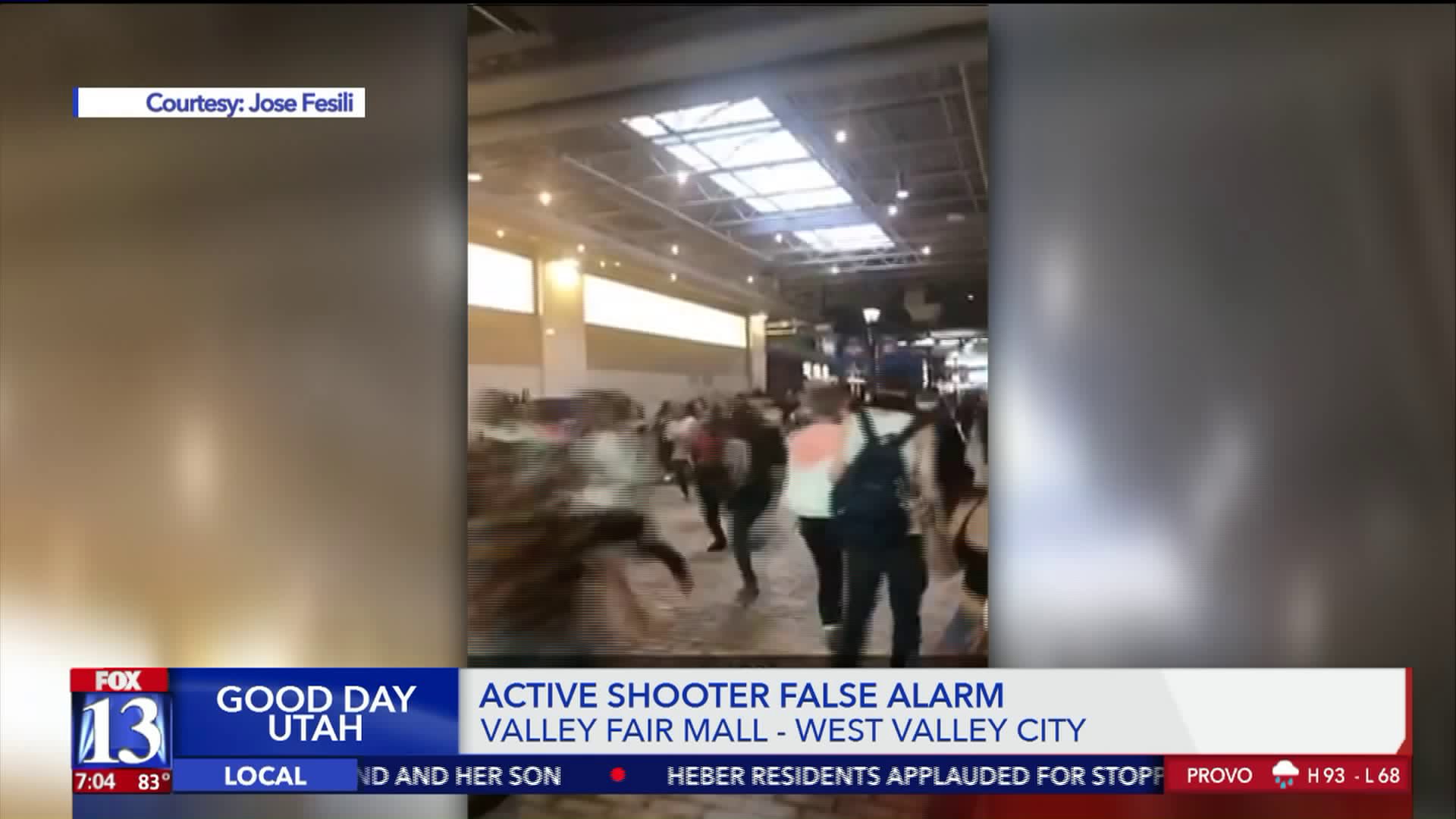 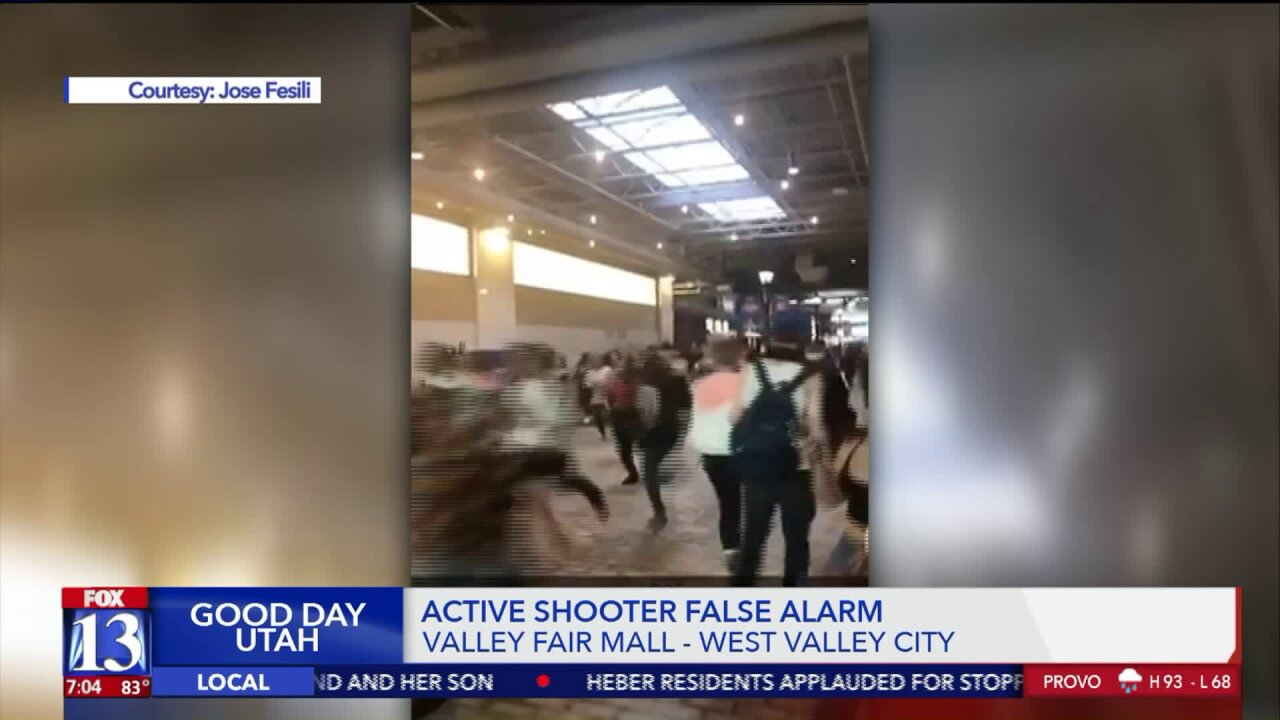 Officers did make arrests, but not from the false alarm call.

However, police quickly determined that the noise came from a sign that had fallen over. A few "skirmishes" broke out during the panic, police said, and it led to a few arrests.

Vainuku said people were gathered in the mall watching a performance, when the sign fell over and made a noise that was extremely loud.

She said someone yelled, "shots!" and that caused people to panic.

The crowd scattered, with people running for the doors and other running into stores to hide, Vainuku indicated.

"Suddenly one of the theater employees came in, and said, 'Evacuate the theater now,'" Clark Richards said. "And within 30 seconds, it was evacuated. People were out the door."

"We didn't know what was going on, until somebody went in and tell us that we need to leave the place, so we just basically ran," said Belinda Figueroa, who was also at the movies. "I'm still scared, because I don't know what's going on, so, we're still like in shock."

West Valley Police arrived ready for the possible active shooter situation, with "rock solid" training, Vainuku said. "As much as there is chaos from a large crowd, it runs like a machine," Vainuku said. "Our officers set up on the inside, they set up on the outside, and they get straight to work based on the training that they had."

She explained the chaos was likely in response to the news of recent mass shootings.

"As you can imagine, there's a heightened sense of fear right now with things that have gone on around our country," Vainuku said. "People were in a full-on panic."

Police are still at Valley Fair Mall after false alarm active shooter was actually the sound of a sign falling over. However, @WVCPD says a few "skirmishes" broke out that led to arrests. The mall is closed for the night, but the Larry H. Miller Megaplex is back open. @fox13 pic.twitter.com/IUduxXAHc8

Valley Fair Mall closed down for the evening, and asked West Valley Police to clear the mall of all patrons. Officers stayed at the mall for a couple of hours, making sure everyone was out.

West Valley Police worked on bringing minors across the street to West Valley City Hall to reunite with parents.

The Larry H. Miller Megaplex theater later re-opened for business, and said they will honor tickets of those who evacuated at any Megaplex location.