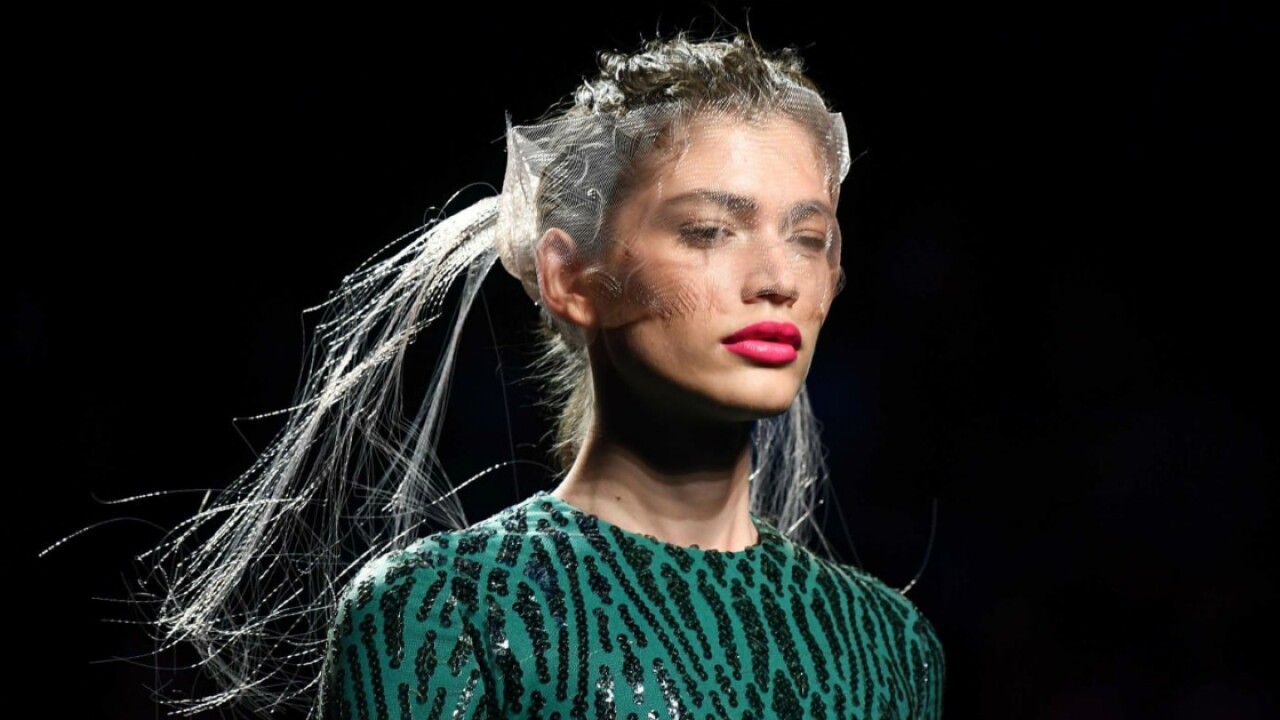 Days later, the model posted a video of herself with the caption “Never stop dreaming genteee” and hashtags including #staytuned, #vspink and #diversity.

Many took the posts to mean Sampaio had been hired by the lingerie brand, making her the first openly transgender model to model for the firm.

Sampaio’s agent, Erio Zanon, confirmed to CNN on Monday that Sampaio had been hired by Victoria’s Secret for a campaign, to be released in mid-August, for its PINK line.

Victoria’s Secret model Lais Ribeiro, a fellow Brazilian, tweeted: “First transgender to shoot with Vs! This make me so happy!”

Victoria’s Secret has previously come under fire for its stance on the transgender community.

In 2018, Ed Razek, the chief marketing officer for Victoria’s Secret’s parent company, sparked controversy with his comments in an interview with Vogue, saying he didn’t think the brand should include “transsexuals” in its show.

“Why not? Because the show is a fantasy,” Razek said. “It’s a 42-minute entertainment special. That’s what it is.”

The term “transsexuals” is considered outdated and offensive to many in the LGBTQ community.

“To be clear, we would absolutely cast a transgender model for the show.”