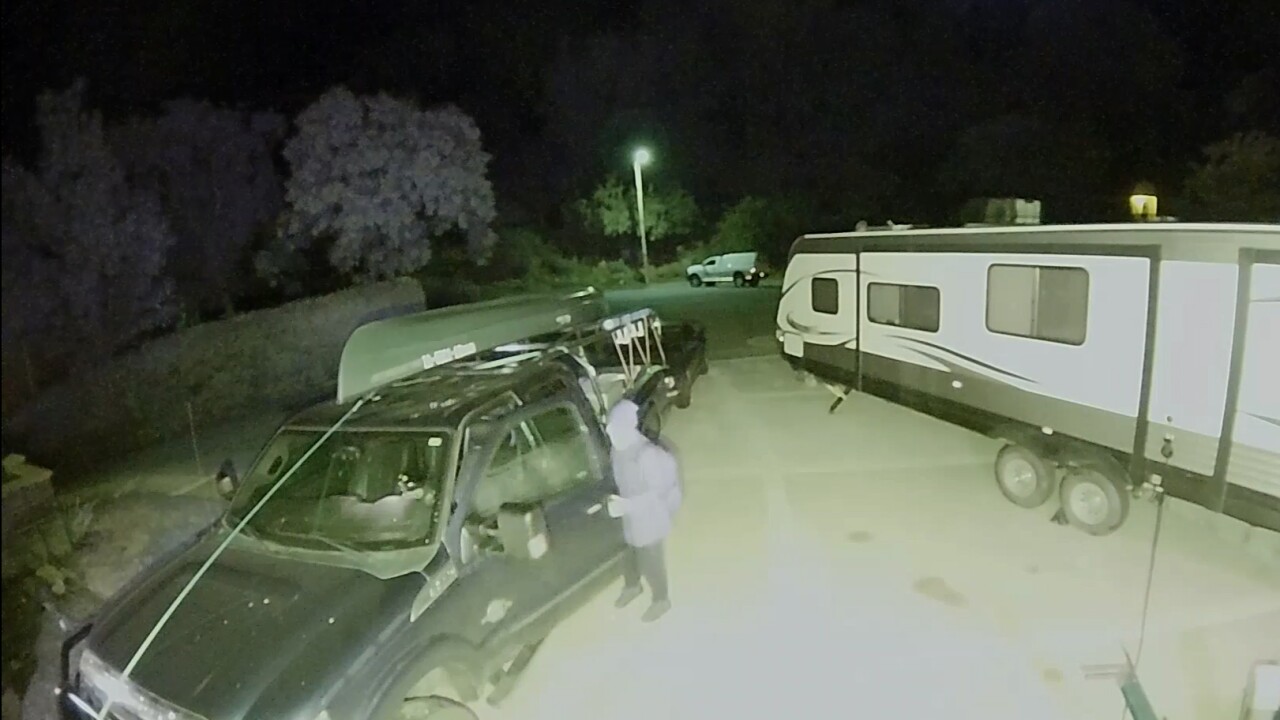 BOX ELDER COUNTY, Utah — Police with the Tremonton and Brigham City Police Departments are urging members of the public to be vigilant after a series of recent break-ins.

"Brigham City has continued to have numerous vehicle break-ins. Now these individuals are getting more brazen and are going into people's homes(sometimes even while the people are at home asleep)," a Facebook post from Tremonton Police said.

On Monday, Brigham City Police shared a doorbell camera video showing a vehicle break-in in the northeast part of town. The suspect went through the interior of a truck and took cash from the vehicle, according to BCPD.

"This suspect is getting more and more audacious," a comment from BCPD said, noting how brightly-lit the victim's driveway was at the time of the break-in.

Tremonton Police urge the public to lock up vehicles, garages, sheds and homes, and to report any suspicious activity to their dispatch center.

"What we have found is they are only going into vehicles and places that are open so if your stuff is all locked up, they'll just move on," Tremonton Police said on Facebook.