Dabakis, Ibarra cut themselves some big checks ahead of the SLC mayoral primary 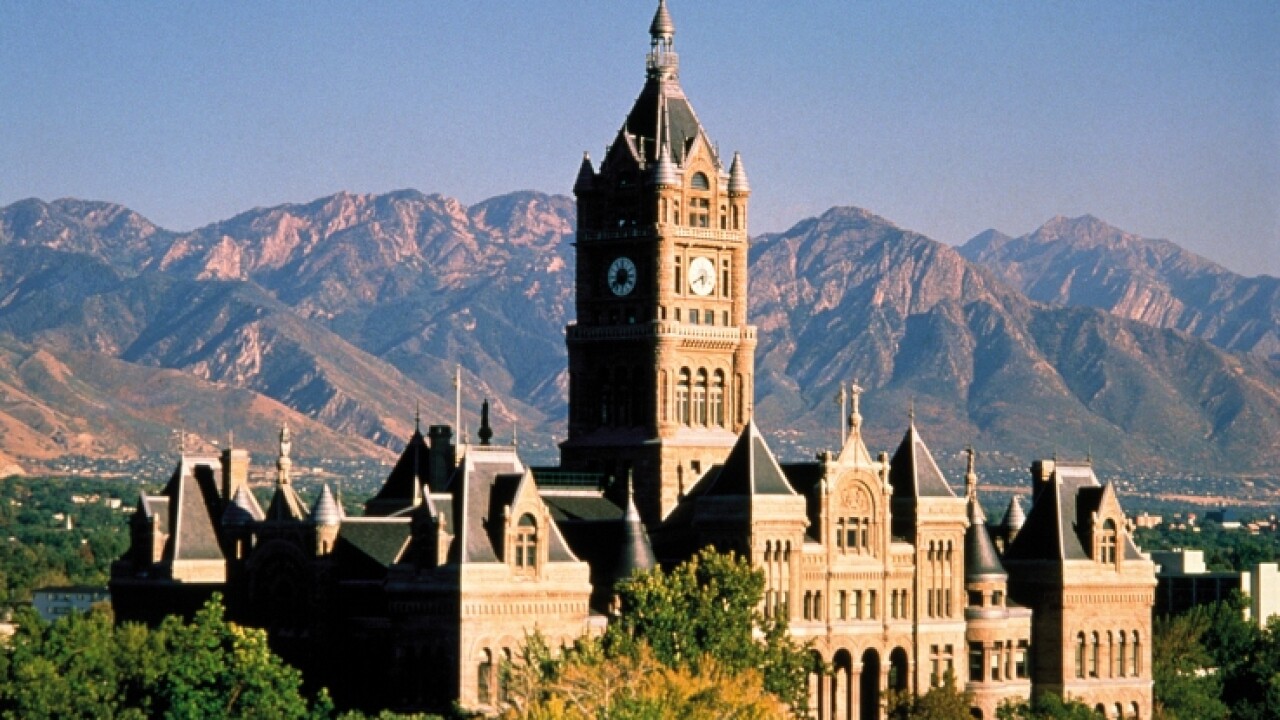 SALT LAKE CITY — Ahead of next week’s primary election, the eight candidates for mayor filed their final campaign disclosures.

Jim Dabakis, a frontrunner in the polls, cut himself a $20,000 check. In an email to supporters asking for donations, he vowed to take no “dark money” and even vowed to push a campaign finance reform ordinance if he were elected.

“I pledge the first thing I will present to the City Council for their consideration will be a very serious campaign finance reform law,” he wrote. “I am dependent on YOU! I will not take hidden money, PAC’S, or special interests cash, but I do depend on YOU! Will you contribute?”

David Ibarra cut himself an even bigger check — $25,000 — ahead of Salt Lake City’s August campaign disclosure deadline for a total of $43,407 in donations within the past month. One of the more notable donors was beer maker Anheusuer-Busch, who gave him $600. Earlier this year, he was the financial frontrunner in the race. But campaign expenditures showed Ibarra has spent a lot of money on billboards to get his name out there. His most recent campaign disclosure showed him with $22,439 in the coffers.

“I am so thankful for all the supporters who have invested in my campaign and the future of our city. With our fundraising and our field campaign hitting our goals, I feel confident going into next week that we have the momentum to carry us through the primary,” Escamilla said in a statement Tuesday night.

Salt Lake City Councilwoman Erin Mendenhall reported $28,544 in campaign contributions for her mayoral campaign within the past month. She received a $2,000 donation from Republican Governor Gary Herbert’s Political Leadership Action Committee. She also received a $1,000 donation from Sen. Stevenson; and $1,000 from the Utah Building Construction Trades Council, a group that represents 16 labor unions in the state.

David Garbett reported $53,747 in donations for the August filing disclosure period. Some came from companies tied to his family. Stan Penfold reported $25,834 in contributions, spending about $10,000 on digital ads.

Rainer Huck cut himself another $5,000 check for his mayoral race — the only contribution to his campaign. He previously contributed $10,000 of his own money to the race (and spent some on mailers and a newspaper ad). In an eyebrow raising donation, Huck turned around and gave $500 as a contribution to an opponent in the race, Richard Goldberger.

Goldberger has raised $652 within the past month and spent some of it on cab fare, a haircut and some new clothes.