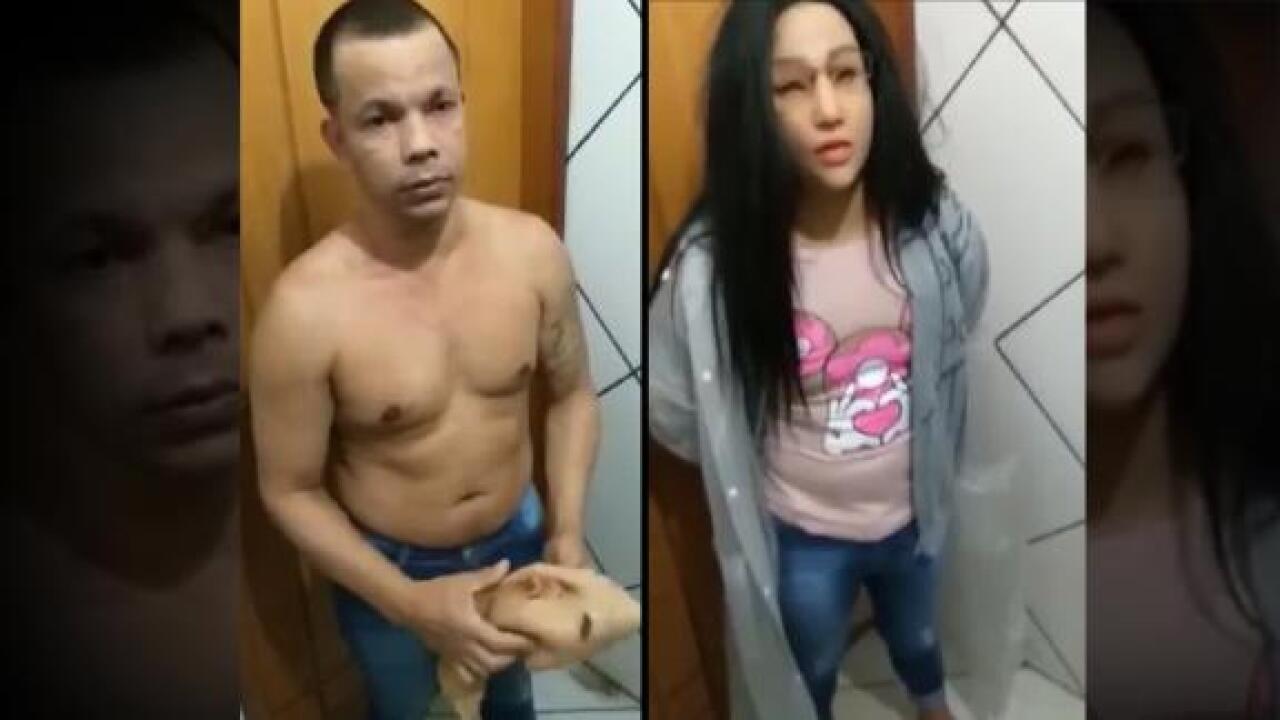 A Brazilian inmate, who went viral around the world for his attempt to escape prison disguised as his daughter, was found dead in his cell on Tuesday.

Prison officials told CNN that Clauvino da Silva, 42, appeared to have taken his own life. He was serving a 73 year sentence for drug dealing.

On Saturday, da Silva disguised himself as his 19-year-old daughter hoping to escape from the high security prison where he was detained. The prison guards recorded the convicted drug dealer taking off his clothes, when they noticed it was not the man’s daughter.

The video was then released by Brazil’s prison authorities, where it was promptly picked up by the international media.

Images of da Silva’s escape ruse, a silicone mask with long black hair and a teenage themed t-shirt, made headlines throughout Brazil.

Silva’s death comes on the heels of a massive gang battle in a prison in northern Brazil that killed 57 people on July 30. Sixteen prisoners were decapitated.

The riot was the latest violence to have taken place in Brazil’s often overcrowded and underfunded prison system. 55 inmates were also killed in gang-related riots at four prisons in western Brazil in May of 2017.