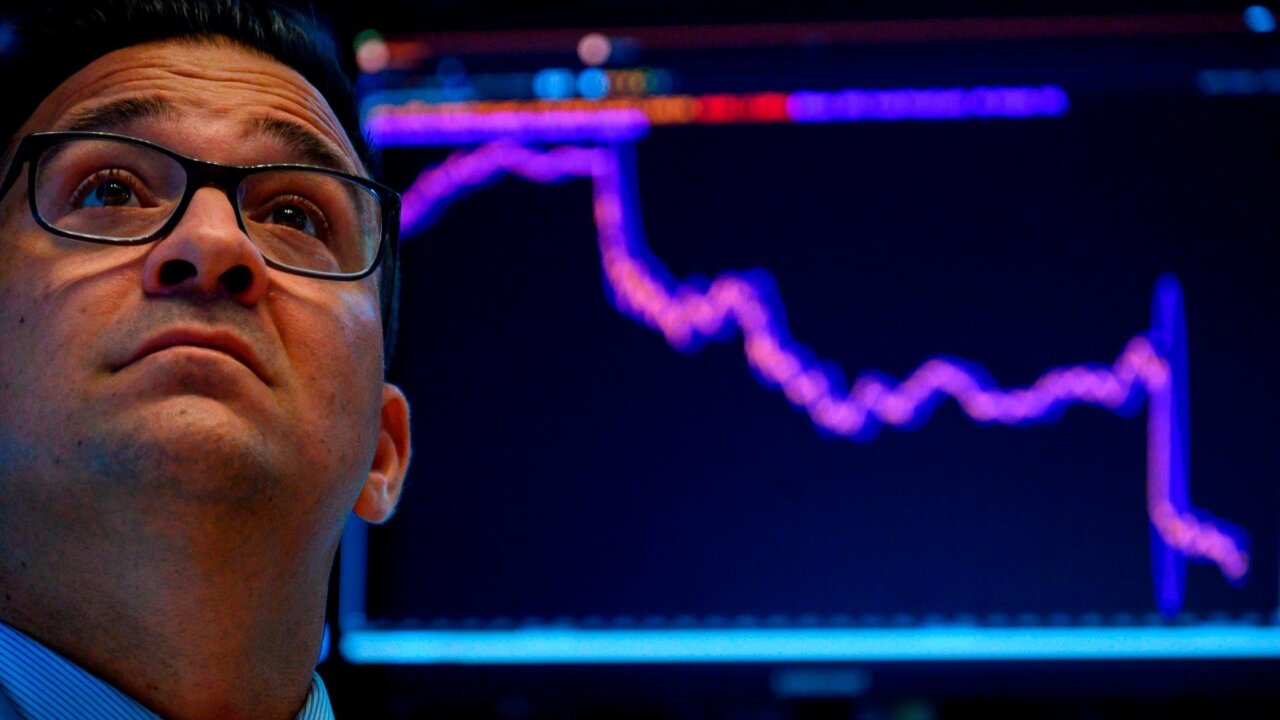 A dramatic escalation of the trade war between the United States and China sparked a worldwide sell-off in markets on Monday. The Dow closed down 767 points, and the Nasdaq Composite — a proxy for the technology companies that will be most harmed by a trade war — suffered its longest losing streak since November 2016.

The Chinese government devalued the yuan to fall below its 7-to-1 ratio with the US dollar for the first time in a decade Monday. A weaker currency could soften the tariff blow the United States has dealt China.

The weak yuan ignited fear on Wall Street that a currency war has begun or that the United States would respond with even higher tariffs, prolonging the standoff with China and potentially weakening the global economy. Investors are particularly concerned that the Trump administration could try to devalue the dollar, sparking a currency war that could weaken Americans’ purchasing power.

“Risks of Trump intervening in foreign exchange markets have increased with China letting the yuan go,” wrote Viraj Patel, FX and global macro strategist at Arkera, on Twitter. “If this was an all out currency war – the US would hands down lose. Beijing [is] far more advanced in playing the currency game [and has] bigger firepower.”

China also announced Monday its companies have halted purchases of American agricultural goods. That helped to drive stocks even deeper into the red.

A day for the history books

At its worst, the Dow was down 961 points Monday. Even though the index clawed back some of its losses, it logged its worst day of the year, as well as its sixth-worst point drop in history.

The Dow finished down 2.9%, or 767 points, falling below 26,000 points for the first time since June. It has fallen five sessions in a row, marking the worst losing streak since March.

The benchmark S&P 500 closed nearly 3% lower, also recording its worst day of the year. The index has declined for six days in a row for the first time since October.

The Nasdaq Composite finished down 3.5%, its biggest decline since October 24, 2018. The Nasdaq also logged its longest losing streak since November 2016, when it fell for nine-consecutive days in the lead-up to the presidential election.

Last week, the S&P 500 and the Nasdaq Composite logged their worst week of the year last week.

Although Monday was a terrible day for the market, investors should put the losses into perspective. The Dow is still up more than 10% this year, while the S&P is up 13.5%. The Nasdaq has posted a gain of more than 16% in 2019 even after Monday’s selloff.

US government bonds rose and yields fell as traders looked for safe investments. Bond prices and yields move opposite to one another.

The 10-year Treasury yield declined to 1.7244%. The yield curve — the difference between shorter and longer-term bond yields — grew the widest since April 2007. That inversion of the yield curve has predated every past recession.

The yuan weakened sharply after the People’s Bank of China set its daily reference rate for the currency at 6.9225, the lowest rate since December. The central bank said in a statement that Monday’s weakness was mostly because of “trade protectionism and new tariffs on China.” President Donald Trump threatened a new round of tariffs on the country last week.

Devaluing the yuan is one way China has of retaliating against the tariffs. A weaker currency helps Chinese manufacturers offset the costs of higher tariffs.

Analysts at Capital Economics said the move showed that Beijing has “all but abandoned” hopes for a trade deal with the United States.

In US economic data, the non-manufacturing index for July from the Institute of Supply Management undercut consensus expectations, which didn’t help matters.