Trump backs ‘red flag’ gun laws. What do they actually do? 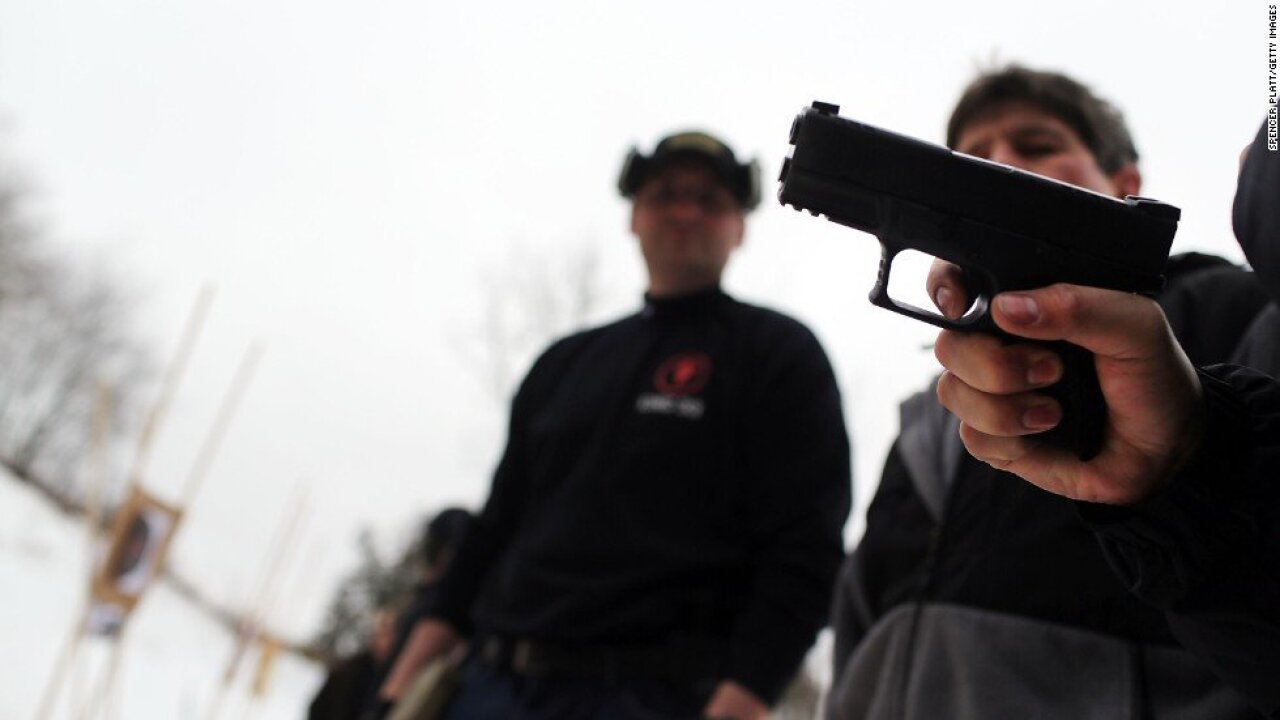 In the aftermath of this weekend’s mass shootings that killed at least 31 people, attention turned to what could be done to prevent something like this from happening again.

“We must make sure that those judged to pose a grave risk to public safety do not have access to firearms and that if they do, those firearms can be taken through rapid due process,” Trump said in televised remarks from the White House on Monday morning. “That is why I have called for red flag laws, also known as extreme risk protection orders.”

A red flag law enables those who have seen warning signs (aka red flags) to seek a court order to intervene and temporarily prevent someone who is in crisis from having access to a firearm. For example, under California’s red flag law, it’s legal for family members to ask a judge to remove firearms from a relative who appears to pose a threat.

The President did not elaborate further on what he meant in Monday’s speech, so it is not clear if he was proposing a federal red flag law, endorsing an expansion of red flag laws across more states or simply advocating for better enforcement of the laws currently on the books.

At this point, red flag laws exist only at the state level, and only 17 states plus Washington, DC, have passed such laws. The number of states with red flag laws increased after the Parkland, Florida, school shooting, where proponents said such a law would have stopped the shooter from accessing a deadly weapon.

Before the Parkland shooting in 2018, five states had such laws: Connecticut (enacted in 1999), Indiana (2005), California (2014), Washington (2016) and Oregon (2017). After that, laws were passed in Florida, Vermont, Maryland, Rhode Island, New Jersey, Delaware, Massachusetts, Illinois, Washington, DC, New York, Nevada, Hawaii and Colorado. Among the states without red flag laws are Texas and Ohio, where this weekend’s shootings took place.

Opponents of red flag gun laws say they give authorities the right to seize people’s guns without due process.

Graham, a South Carolina Republican, said in a statement that he spoke with Trump about the legislation and the President “seems very supportive.”

The grants will be given to law enforcement so they can hire and consult with mental health professionals to better determine which cases need to be acted upon, Graham said, adding that they will require robust due process and judicial review, while also allowing for swift action.

“State red flag laws will provide the tools for law enforcement to do something about many of these situations before it’s too late,” Graham said.

Graham said he will introduce the legislation soon, and hopes it will have bipartisan support.