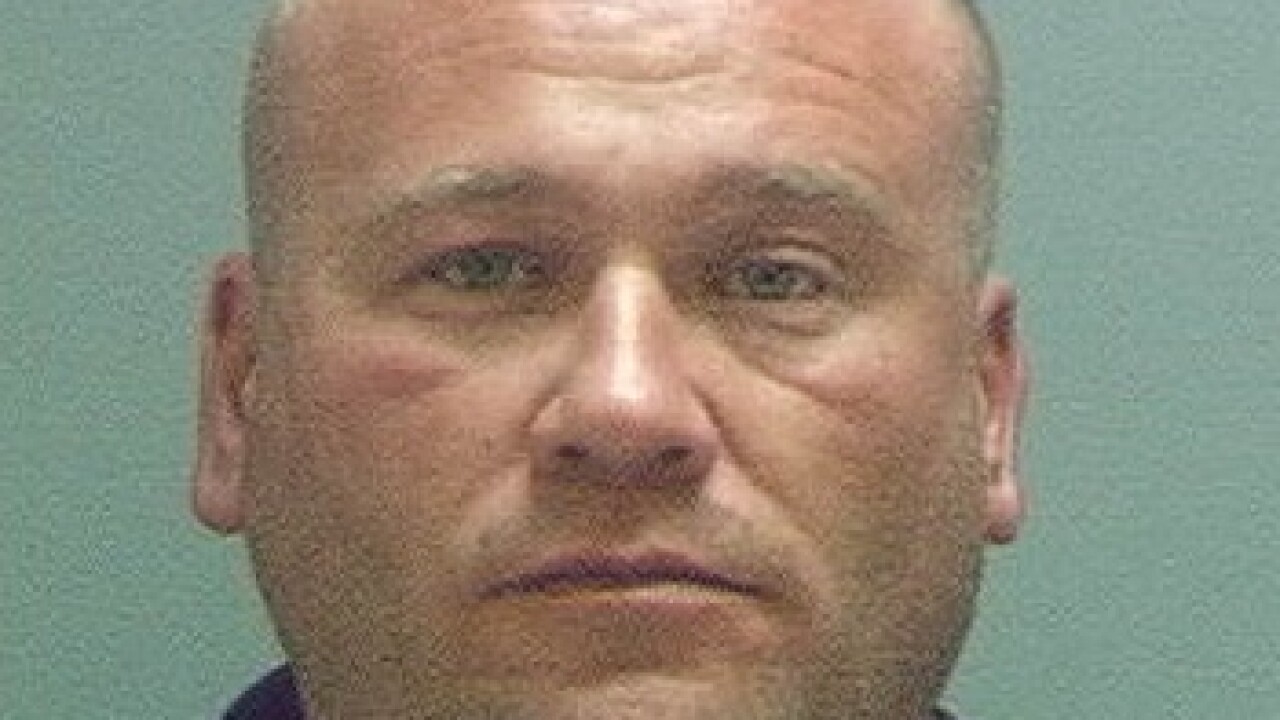 SALT LAKE CITY — A man is accused of raping a 9-year-old girl in Salt Lake City.

Booking documents indicate a 9-year-old girl told investigators the man coerced her into sending inappropriate photos of her without clothing. She also said while at his home he assaulted her and threatened her with further abuse if she didn’t comply with his demands.

She recounted at least three separate instances of sexual abuse.

Gouin is known to the victim and her family.

A Unified Police officer interviewed Gouin, and a statement of probable cause indicates he corroborated the victim’s account of much of the abuse.

“Matthew said he messed up and he didn’t know why he did it,” the document states. “He said maybe the reason was because of [Victim’s] innocence.”