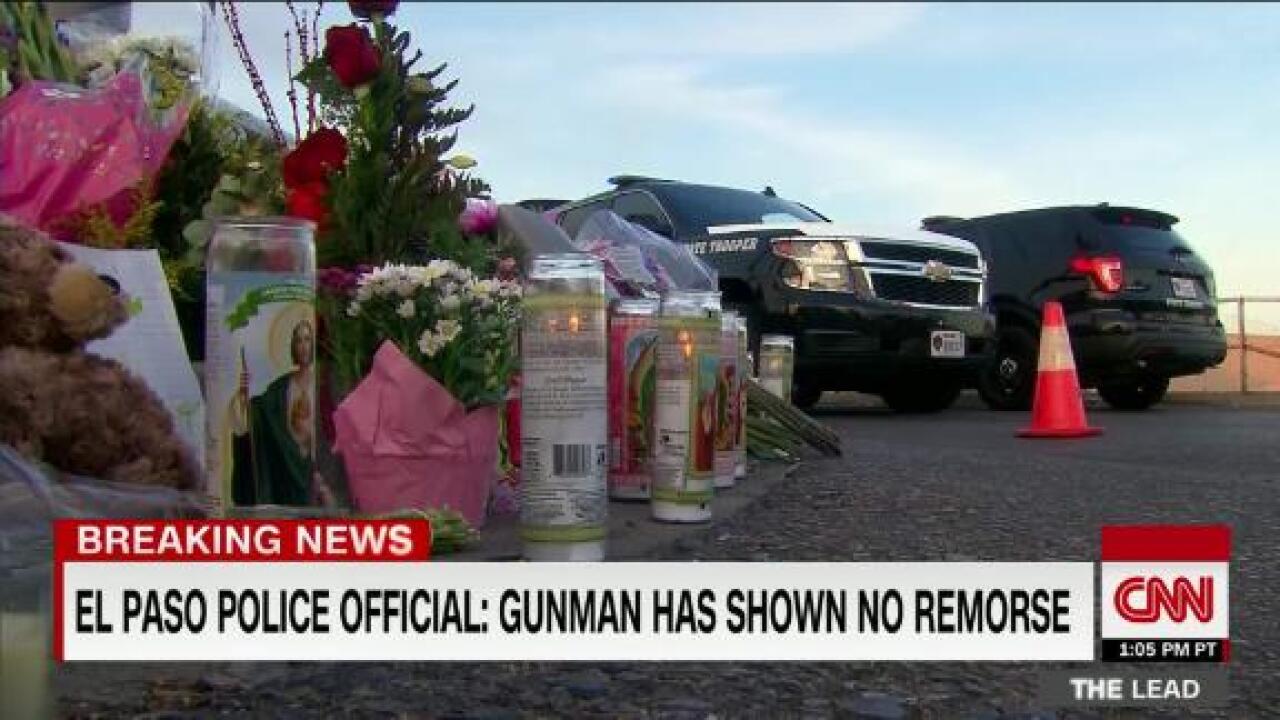 In the wake of two mass shootings that left 31 dead, President Donald Trump tweeted Monday morning that “Republicans and Democrats must come together and get strong background checks,” suggesting that the legislation be paired with immigration revisions.

Would strengthening or expanding background checks have prevented the alleged shooters from purchasing firearms?

Facts First: Doubtful. There is no indication that the shooting in Dayton, Ohio, would have been prevented by proposed universal background checks or legislation to bolster the federal background check system. The alleged El Paso, Texas, shooter purchased his firearm legally and there is no evidence that he had a criminal history that a background check would’ve caught.

In February, Trump threatened to veto two pieces of gun control legislation: one bill that would extend the FBI’s review period for an incomplete federal background check from three business days to 10 and another that would impose a universal background check nationwide. Both bills have passed the House but have not been voted on in the Senate.

If the FBI fails to complete the background check in the allotted time, the individual is permitted to purchase the firearm. The National Instant Criminal Background Check System (NICS), as the name suggests, is supposed to take a very short time. But if there is a mistake or missing information — among other things — the FBI is supposed to investigate and determine if the applicant should be in the NICS or not. If they fail to do so in three business days, the applicant is permitted to purchase their firearm.

During his speech on Monday addressing the mass shootings, Trump touted the Fix NICS Act, which he signed into law last year. The legislation — among other things — awards funds to states that voluntarily provide information on individuals for the NICS database. The law did not prevent the mass shootings this weekend because there is currently no evidence that the two alleged shooters were legally prohibited from owning firearms.

Trump voiced support for so-called “red flag” laws, which would allow individuals and law enforcement to petition for a court order to remove firearms (and the ability to purchase firearms) from an individual they believe poses a threat to themselves or others. Critics argue that the legislation would ignore a person’s right to due process.

A federal red flag law wouldn’t change the background check system, but it would add a new category of people who are temporarily not allowed to own firearms.

While expanding background checks to cover the private sales between individuals who are not firearm dealers might prevent certain acts of gun violence, there is not evidence that it would have prevented the recent mass shootings.