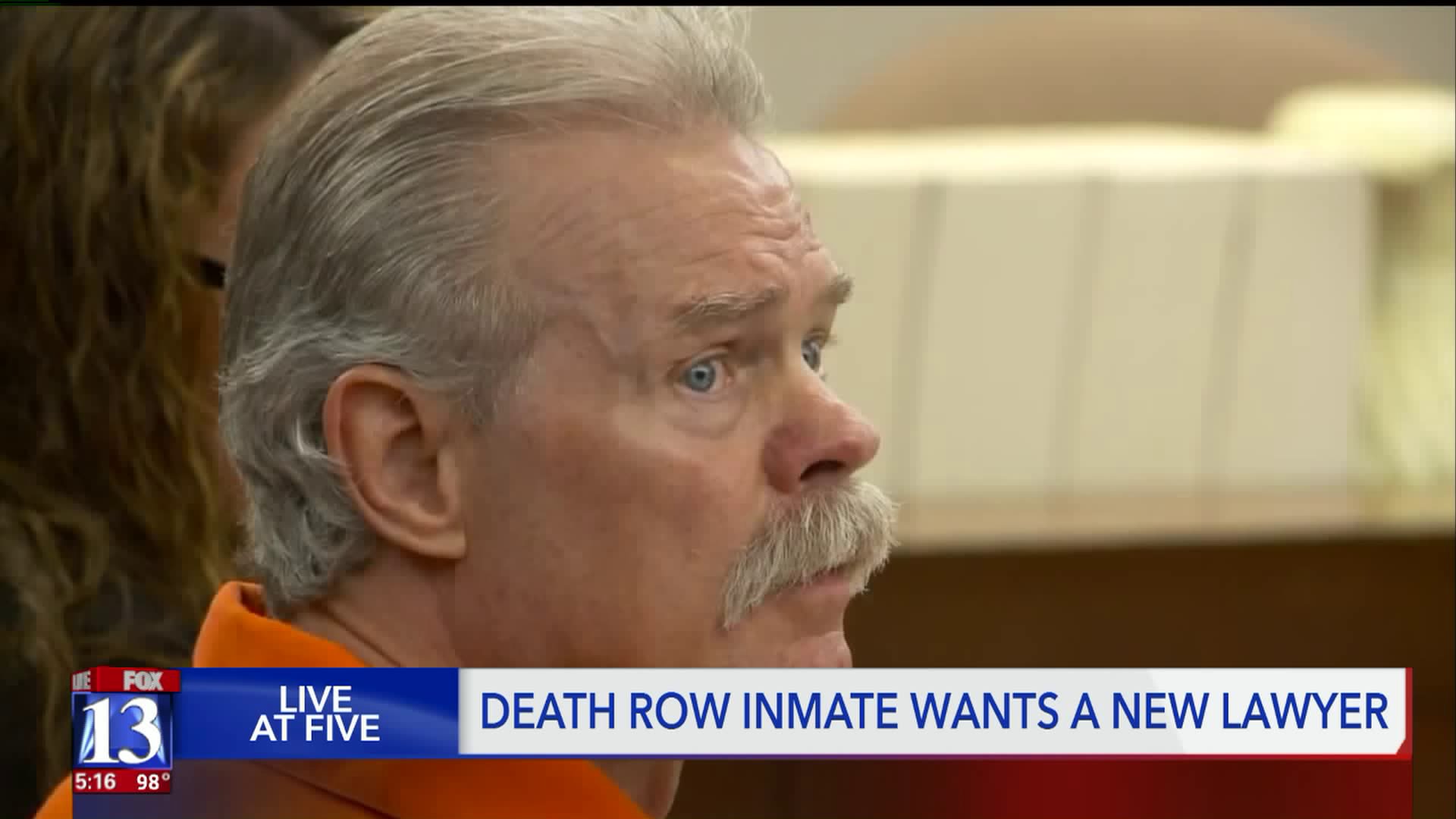 A hearing is under way to determine if death row inmate Doug Lovell should be granted a new trial. 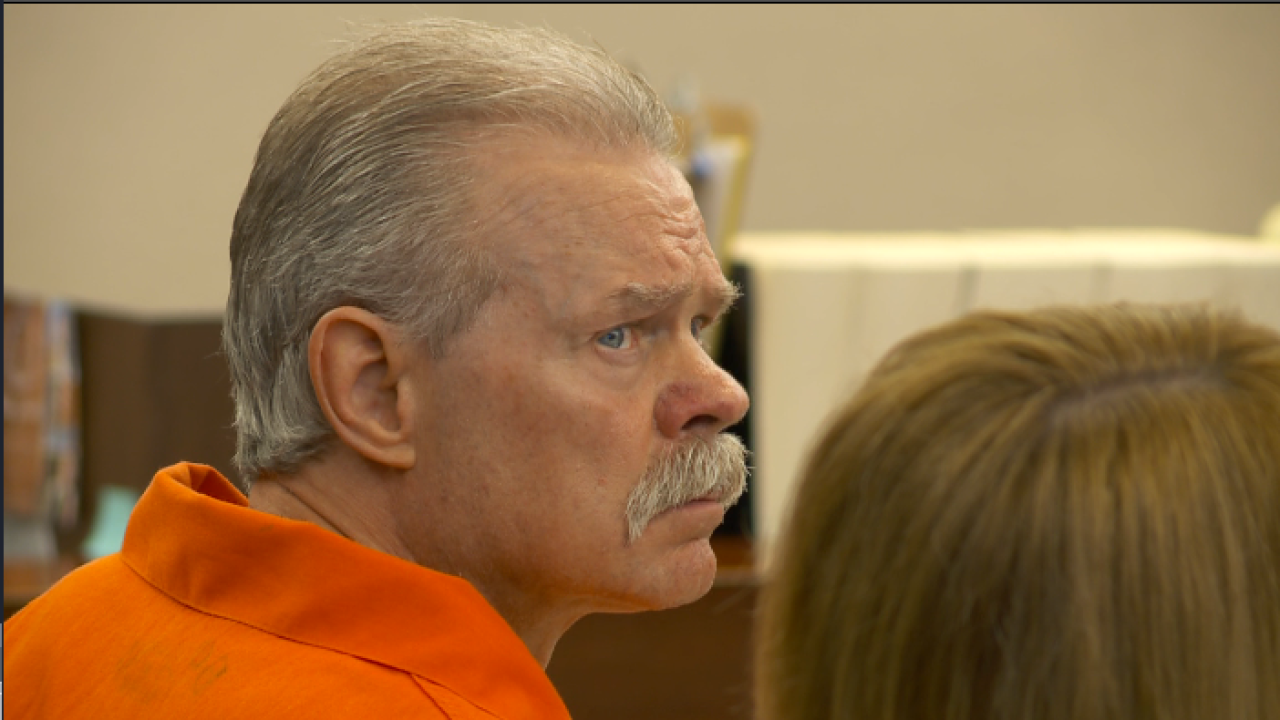 OGDEN, Utah -- A hearing is under way to determine if death row inmate Doug Lovell should be granted a new trial.

Lovell's hearing began after a two hour closed-door meeting between the judge, lawyers for the state, defense and The Church of Jesus Christ of Latter-day Saints. Lovell has accused the LDS faith of interfering in his case by telling a group of bishops they should not be character witnesses at one of his trials. He has also accused a prior defense attorney of not doing an adequate job for such a high-stakes case.

After the meeting, lawyers for the Latter-day Saint church walked out. In a court filing, the Church has argued that the bishops could not speak for the faith.

“...testimony regarding, for example, whether the former bishops believe that Lovell is truly repentant or has been forgiven of his sins is inadmissible. And the Court should not permit Lovell to question the former bishops about those types of issues. Moreover, doctrinal questions, such as whether a convicted murderer is eligible for rebaptism, are not within the purview of a bishop," church attorney David Jordan wrote in the filing.

The hearing began with testimony from those who have encountered Lovell in the past.

"He's expressed to me remorse," said Russell Minas, a former family law attorney who worked on a custody situation involving Lovell and befriended him.

Leon Denney, who served time in prison with Lovell, said he supports him and believes he has changed to become "a better person now."

"I told him if he was to get out he could come stay with us," Denney testified.

But lawyers for the state questioned if Lovell has truly changed, or if he would never re-offend.

Lovell was convicted and sentenced to die for the 1985 murder of Joyce Yost. He was accused of killing her to prevent her from testifying against him for kidnapping and raping her. Yost's body has never been found.

Lovell originally pleaded guilty the day his original trial was to begin. He promised to lead police to her body, which he claimed was in Ogden Canyon. He was then sentenced to die and appealed. In 2011, the Utah Supreme Court ruled he had not been properly advised of his trial rights and overturned his conviction. He went on trial all over again in 2015 and was convicted and sentenced to execution.

In questioning on Monday, Lovell's attorney asked witnesses if his prior defense lawyers had ever contacted them about testifying. Minas said he had not.

"Nobody ever called me to testify," he told the judge.

The hearing on whether Lovell should be granted a new trial is scheduled to last for several weeks.