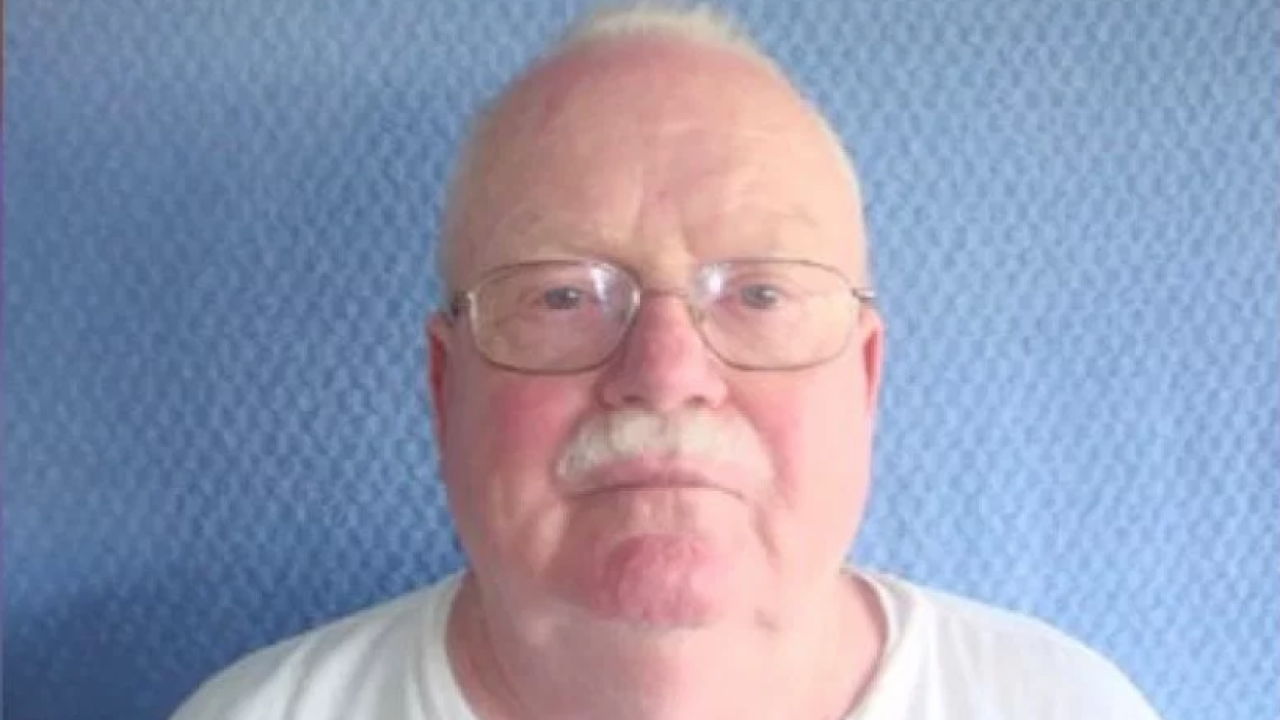 DENVER — A federal court has rejected an appeal by a Utah State Prison inmate because he missed the deadline by 21 years.

Lyndal Ritterbush was convicted in 1984 of sex abuse, but escaped from the state prison a year later. He spent the next 20 years on the run before being arrested in Oregon, living under an assumed name.

It wasn’t until 2017 that Ritterbush filed his own appeal to the federal courts to challenge his conviction and sentence. But in a recent ruling, the 10th U.S. Circuit Court of Appeals said it was too late.

“Ritterbush had to file his federal habeas petition within one year of April 24, 1996,” Judge Michael Murphy wrote. “Instead, Ritterbush filed his 2254 petition some twenty-one years later.”