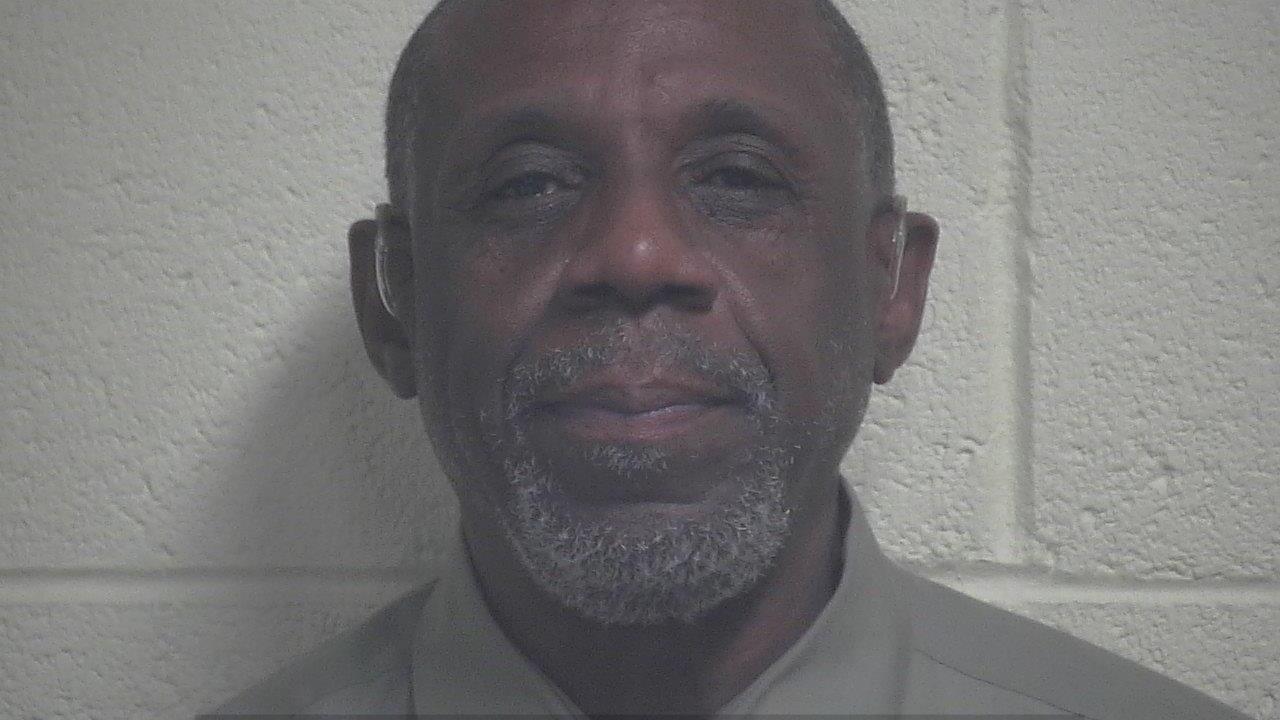 ST. GEORGE, Utah — An Enoch man was arrested on a warrant after he failed to appear for a court hearing on an attempted rape charge — a crime he claimed may have been his twin brother, authorities say.

Terry Wayne Washington, 64, of Enoch was arrested early Sunday morning after failing to appear in court for second-degree felony attempted rape and one misdemeanor count of offering/agreeing to commit a sexual act for a fee or equivalent.

The charges stem from an investigation that began on the morning of Oct. 21 when police were dispatched to an alleged assault involving Washington and a woman who was reportedly hired for a cleaning job.