Man dead after ATV goes into highway, hit by truck WASATCH COUNTY, Utah — A man riding an ATV was killed after being hit by a pickup truck on U.S. Highway 40 near Strawberry Reservoir.

At about 10:30 a.m. Sunday, 50-year-old Norman Lange, of Rock Springs, Wyoming, was traveling east on U.S. Highway 40 near milepost 38 when he left the road and entered a construction zone, according to Utah Highway Patrol. Troopers said he then re-entered the lane and was hit by a pickup hauling a camping trailer in the same direction,

Lange was not wearing protective gear and died on the scene, UHP said.

The shoulder of the highway, UHP said, was roto-milled and was about six inches lower than the road surface.

No one else was injured.

The accident closed travel in both directions temporarily and affected traffic for about one hour. 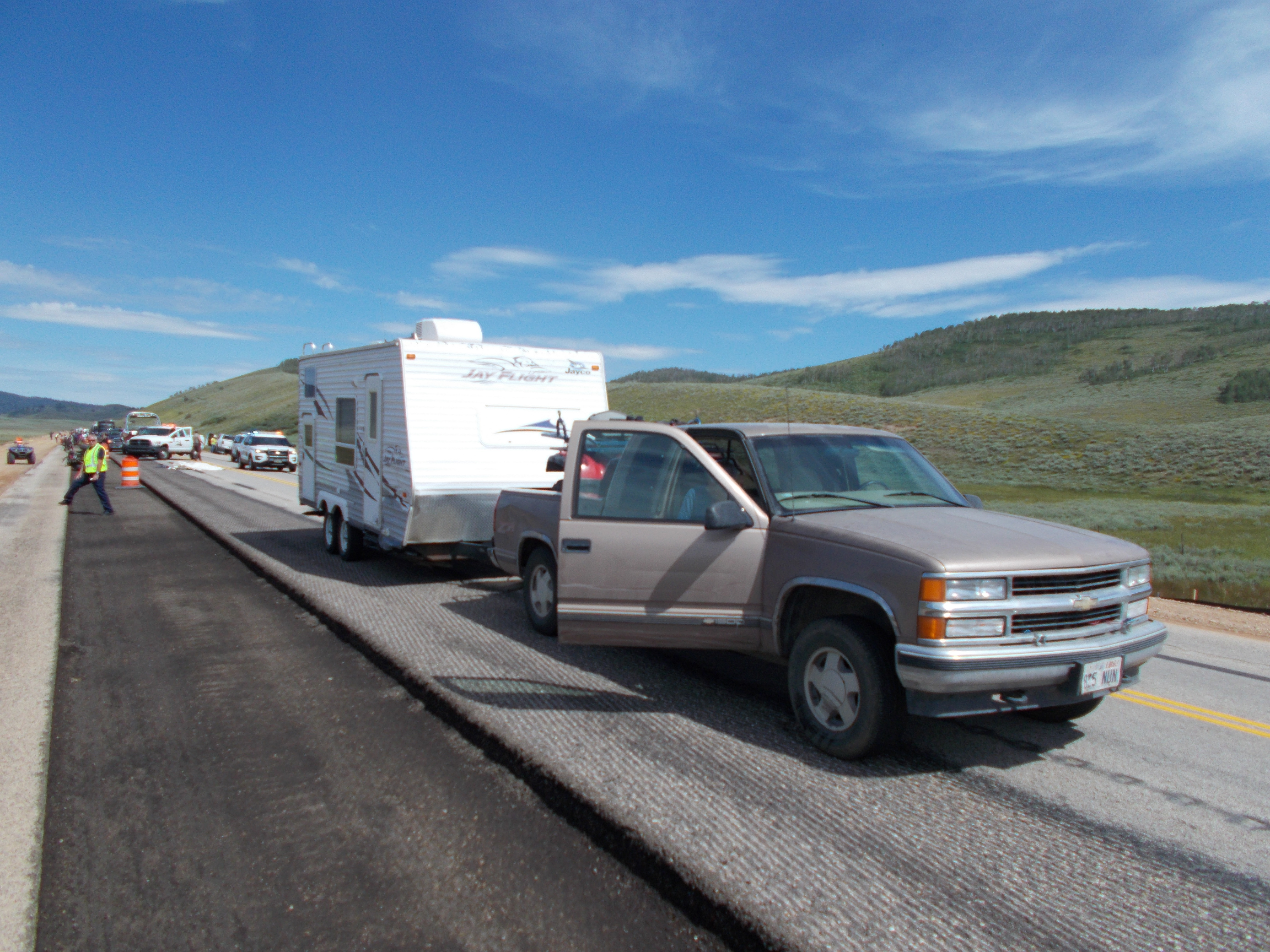