Meet ‘Other Side of Heaven 2’ actor at an upcoming screening, as the film breaks box office records 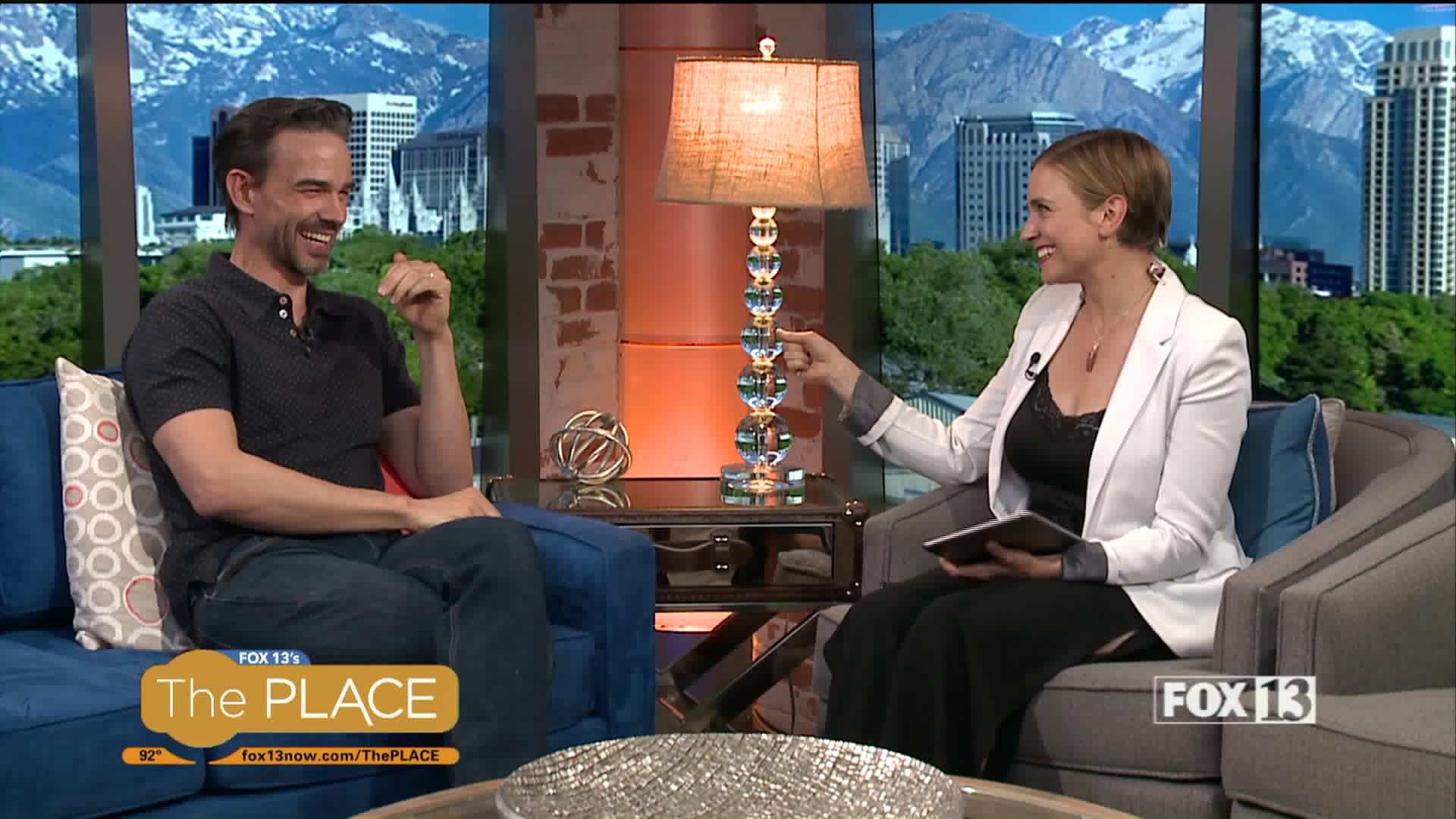 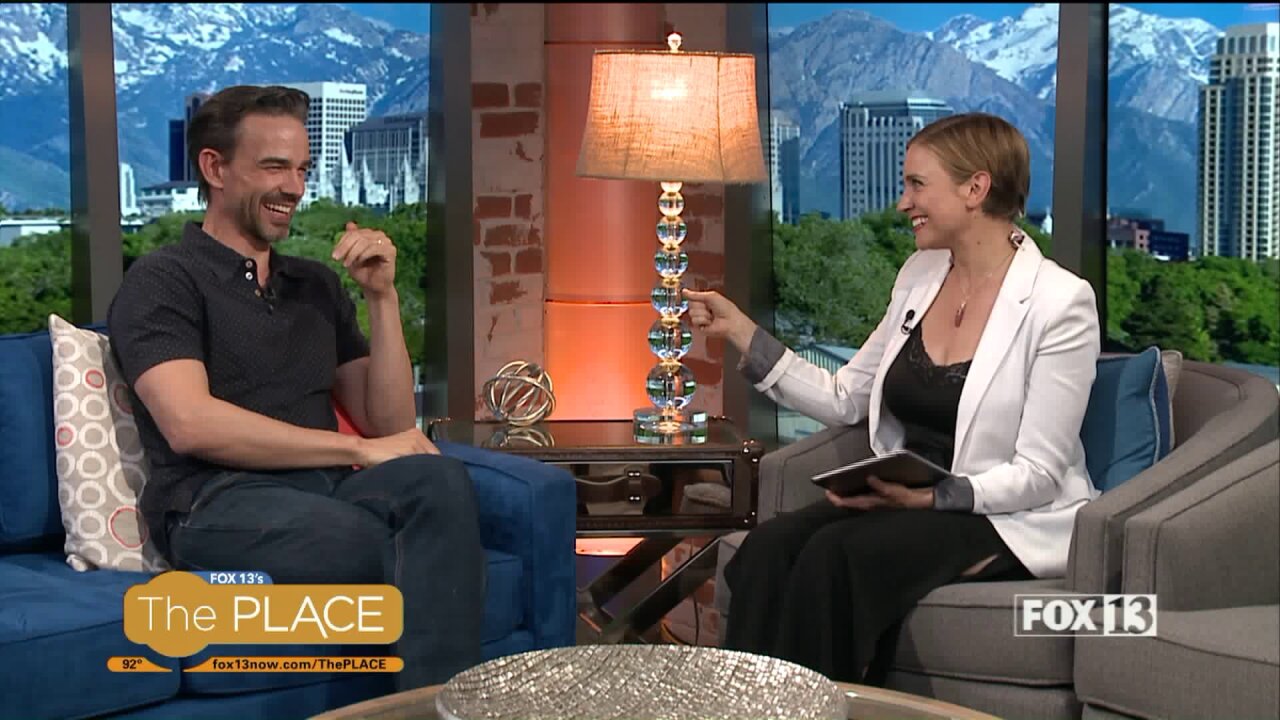 "It's unheard of. Really. I`ve never seen this happen with a movie in its fifth week. Ever."

That`s how Christopher Gorham, lead actor in "The Other Side of Heaven 2: Fire of Faith," describes his reaction to news his movie performed better at the box office in week five of its theatrical release than it did the prior week.

Christopher is in town to celebrate with special screenings below: