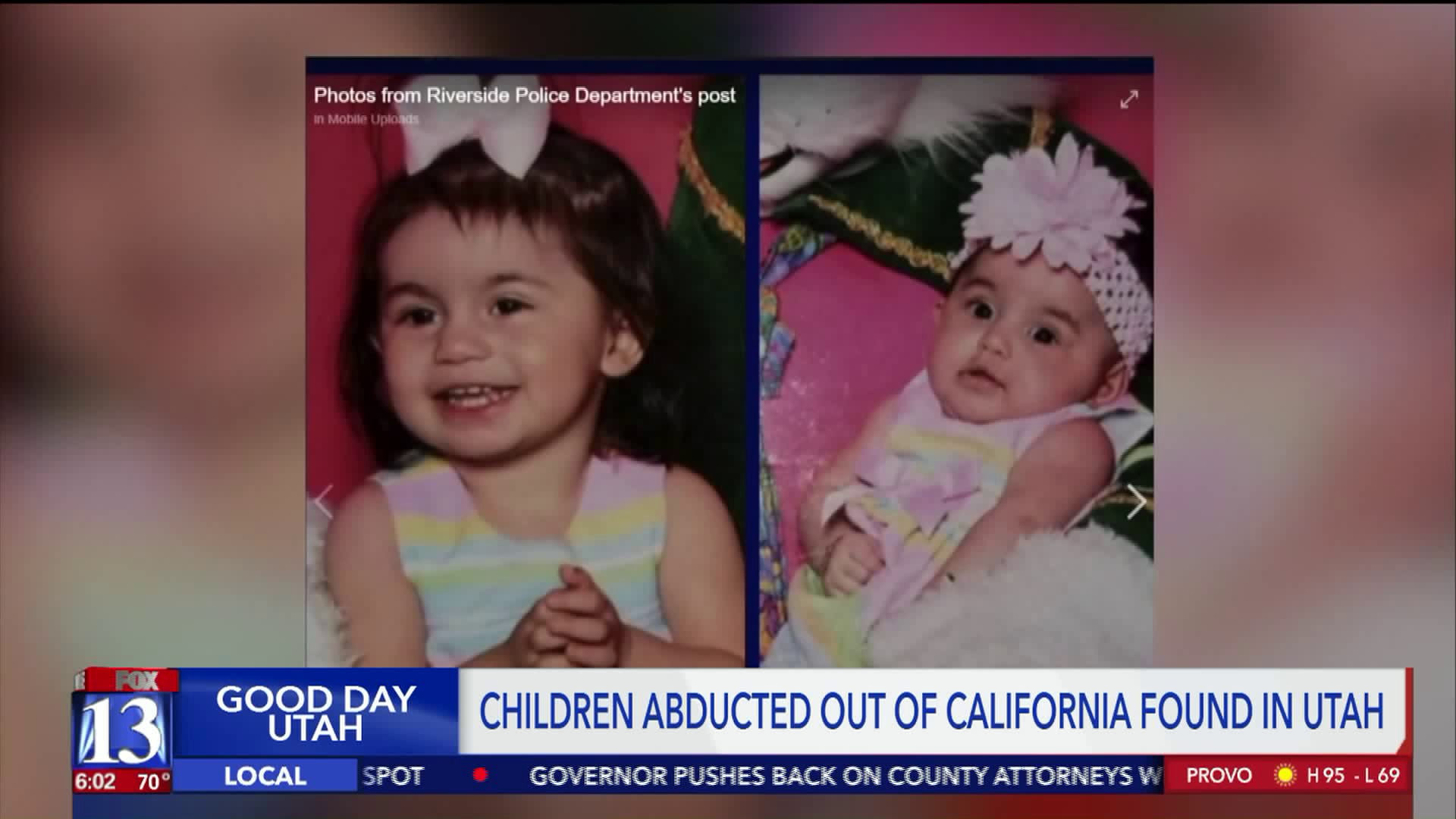 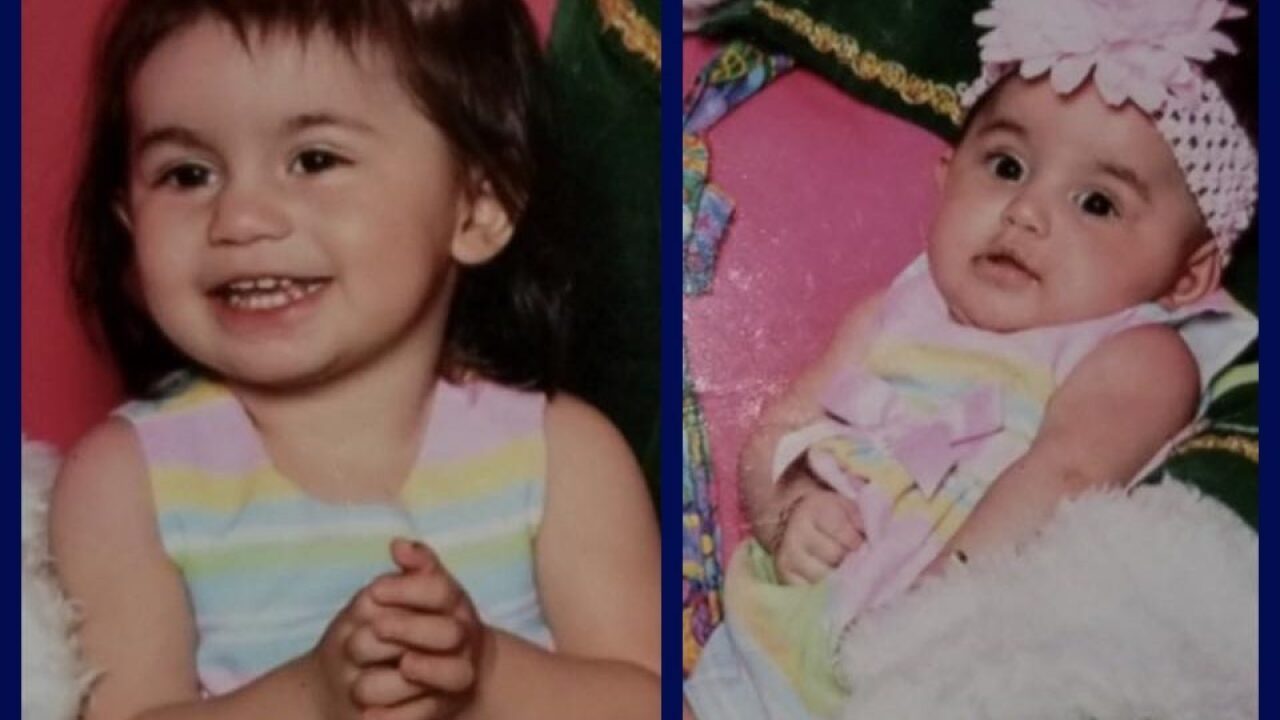 A booking photo of Joshua Adle.

The man, 24-year-old Joshua Adle, was taken into custody without incident along with his parents, according to UHP.

The two girls, an 18-month-old and an 8-month-old, were found unharmed by UHP in the vehicle.

According to the Riverside Police Department, the girls are 18-month-old Darla and 8-month-old Emma Yonko.

Police said the girls were taken by Adle Tuesday night after a physical and verbal domestic altercation between the victims' mother and Adle, her live-in boyfriend.

They suspected Adle was taking the girls to Michigan and said he took the girls' legal identification documents and other items.

UHP said the FBI Violent Crime Task Force let them know the suspect was in the area and they will work with the Division of Child and Family Services to get the girls back to their mother in California.

Adle and his parents were booked into Iron County Jail and await extradition back to Riverside, California, to await formal charges, according to UHP.

Adle's parents: 57-year-old Frank Marks and 45-year-old Angela Yonko, each face one count of kidnapping. Booking documents state Marks was in contact with family who had told him the children were missing and endangered, and he was also in contact with detectives in California but declined to assist their efforts to locate his son or the missing girls.

A booking photo of Angela Yonko.

Booking records indicate Yonko "knew that the kids were listed missing and endangered. She admitted that she knew that authorities were looking for the kids and could have stopped the whole incident from happening."

Riverside PD was announcing a warrant had been issued for Adle when they got word of the apprehension in Utah.