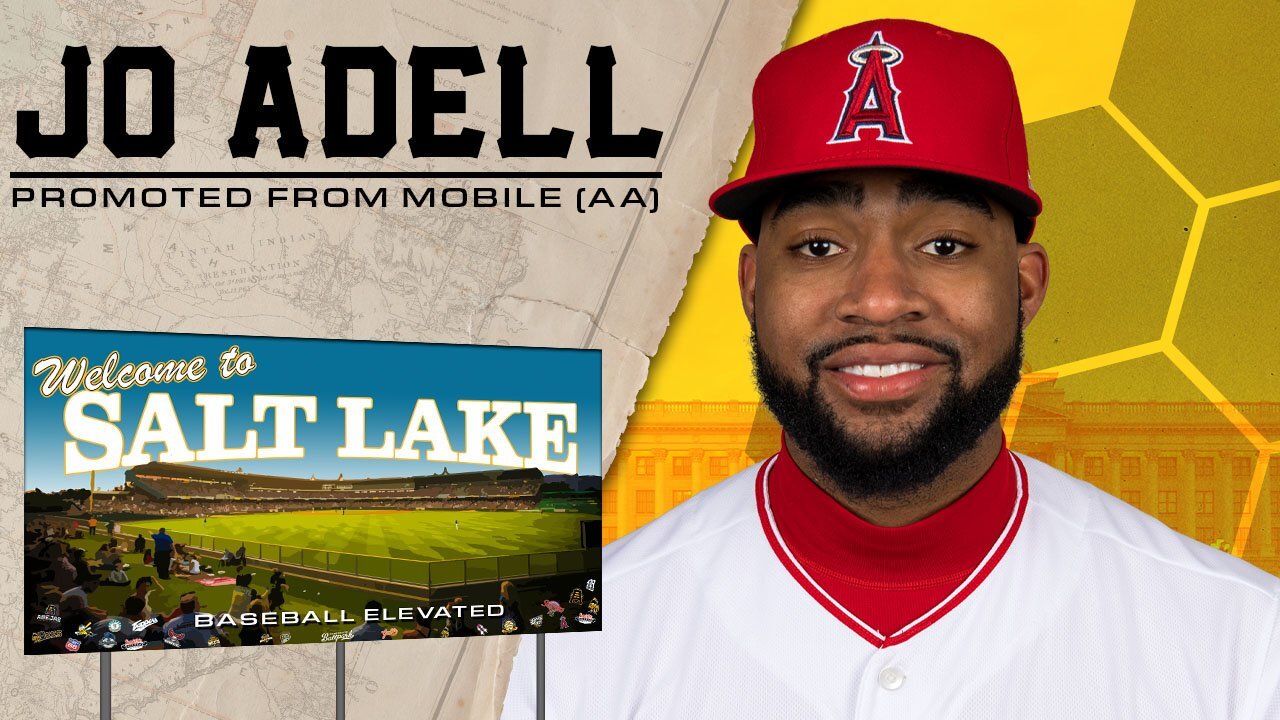 SALT LAKE CITY — The Los Angeles Angels’ top prospect, Jo Adell, has been promoted to Triple-A Salt Lake, according to the team.

Adell, who is currently rated as the No. 4 prospect in Minor League Baseball and the No. 1 prospect in the Angels’ farm system, had been playing with the Double-A Mobile BayBears.

He featured in 43 games for Mobile this year, hitting .308 with eight home runs, 23 RBIs and six stolen bases for the BayBears.

Adell was called up to Double-A on July 31, 2018, and is considered to be the highest-profile position player to come to Salt Lake since Mike Trout played for the Bees in 2012.

Salt Lake has him leading off tonight’s game against the Oklahoma City Dodgers.

On Friday, Salt Lake and Fox 13 News are teaming up for The Masked Singer night; the hit show returns on September 25.

Join us this Friday as we team up with @fox13 for a Bees edition of The Masked Singer! #TheMaskedSingerNight pic.twitter.com/D0nBABglDN