How to keep kids safe when walking to school 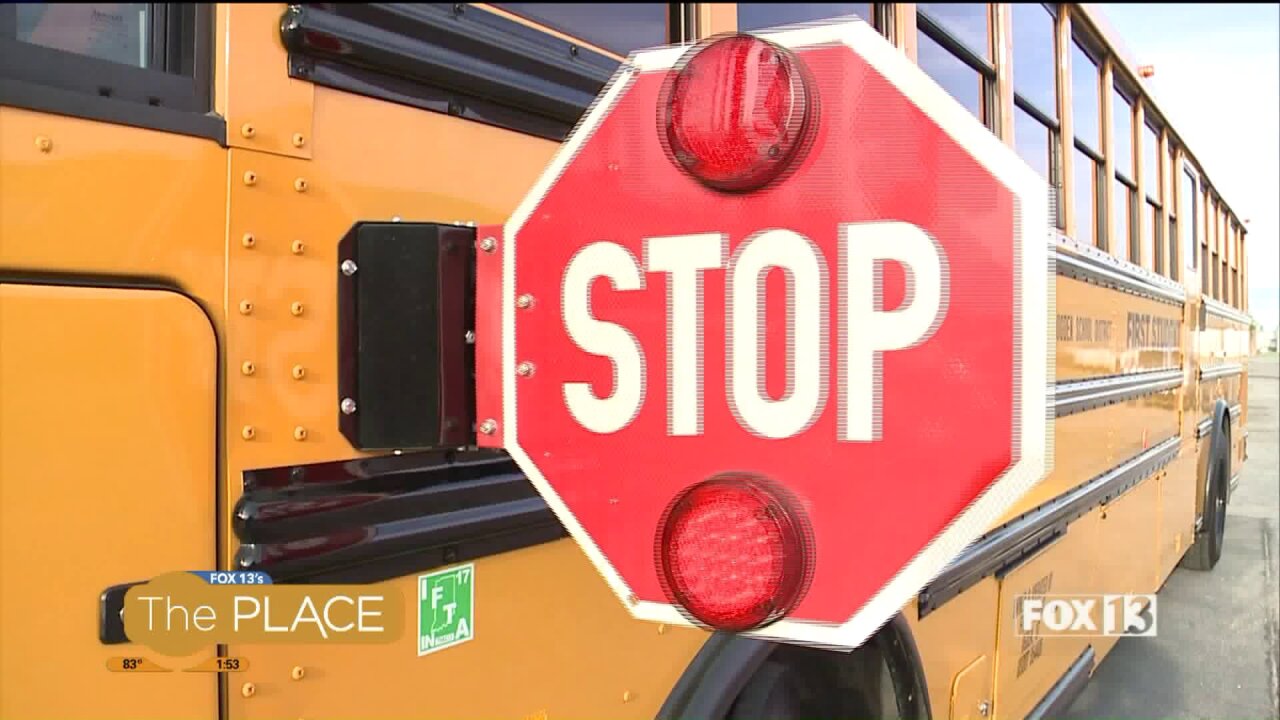 It`s hard to believe it, but summer is almost over which means kids are walking to, from, and around schools.

Personal injury attorney Craig Swapp stopped by to share some important safety reminders.  Swapp says a staggering 68,000 pedestrians are hit by cars each year, and the victims are disproportionately children. Every year in Utah we have tragic cases where children are hit on streets near and around schools.

Swapp says the good news is that many of accidents involving kids hit by cars around schools are completely preventable. An often overlooked safety tip for children crossing streets is to teach them to stay off the gadgets while crossing the street. Having headphones in or looking at a cell phone screen at an intersection is especially dangerous as the pedestrian is often inattentive to potential dangers around them.

Swapp also suggests parents should walk to school with their kids so they understand the safety the route requires. You could do this on the first day of school or on a weekend, just so that the children learn where the correct places to cross the street on their route are located.  Make sure your kids understand where to cross the street, in crosswalks when available.   When there are no crosswalks they should be crossing safely at the corners of streets.

Drivers also need to remember that children can be unpredictable and may be on the sidewalk one moment and then suddenly dart across the street to the school the next moment. Always pay special attention to any children in your line of sight.

Slowing down in school zones is important. Swapp says last year the West Valley Police Department did a study where they monitored a crosswalk for 4 hours. 108 total violations by drivers were recorded. As drivers, it`s our responsibility to slow down near crosswalks and to be especially vigilant during the morning and afternoon hours in school zones.

The bottom line is that it`s everyone`s responsibility to make sure kids are safe walking to, from and around schools. Awareness is the biggest thing. Once kids understand how to be safe around crosswalks and drivers start slowing down appropriately, there will be fewer tragedies involving kids walking around schools.