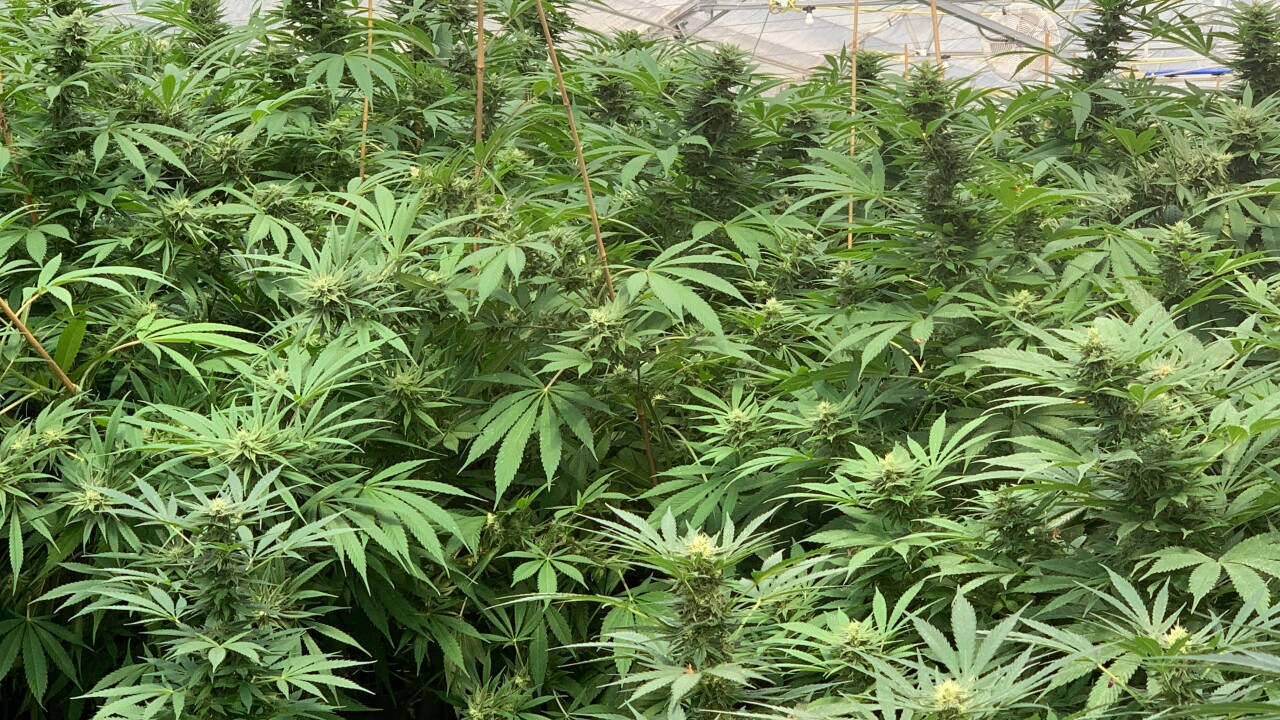 SALT LAKE CITY — The state of Utah has rejected a series of formal protests over the Utah Department of Agriculture and Food’s decision to award eight of ten medical cannabis grow licenses.

Under a public records request, the Utah Division of Purchasing provided to FOX 13 a series of responses to six companies who objected to not receiving one of the licenses. Some of the companies had individualized complaints, ranging from rules to errors in scoring. Nearly all of them complained about 10 licenses being available, but only eight being awarded.

“It does not appear from the procurement file or the protest that the Department of Agriculture & Food acted arbitrary and capricious or clearly erroneous in determining to only award 8 licenses. In fact, it appears that the Department of Agriculture & Food carefully studied the topic about how many licenses it should award,” Christopher Hughes, the state’s Chief Procurement Officer, wrote in letters.

One company, North Star Holdings, said it would appeal the decision.

“We’re disappointed they’re dismissing the protest and we’re going to take the next step which will be filing an appeal. I predict the others will do as well,” said Welby Evangelista. “The bottom line is we want to do what is required to benefit medical patients here in Utah and make sure this process was really geared toward creating the best possible programs in medical cannabis for the benefit of patients.”

Under the law that replaced voter-approved Proposition 2, the state is awarding licenses to facilities to grow medical cannabis that would be distributed through private dispensaries and county health departments. The state had 10 licenses to hand out, but opted to only give away eight out of concerns of an oversupply of cannabis as the program ramps up next year.

Meanwhile, the state-run dispensary system has run into trouble after the Salt Lake and Davis County attorneys told FOX 13 they had concerns about county health workers breaking federal laws by dispensing marijuana from government buildings. Governor Gary Herbert has pushed the counties to comply with the law, but legislative leaders have suggested changes may be made to remove the counties from having to dispense medical cannabis.