Man charged with murder in death of girlfriend’s infant daughter 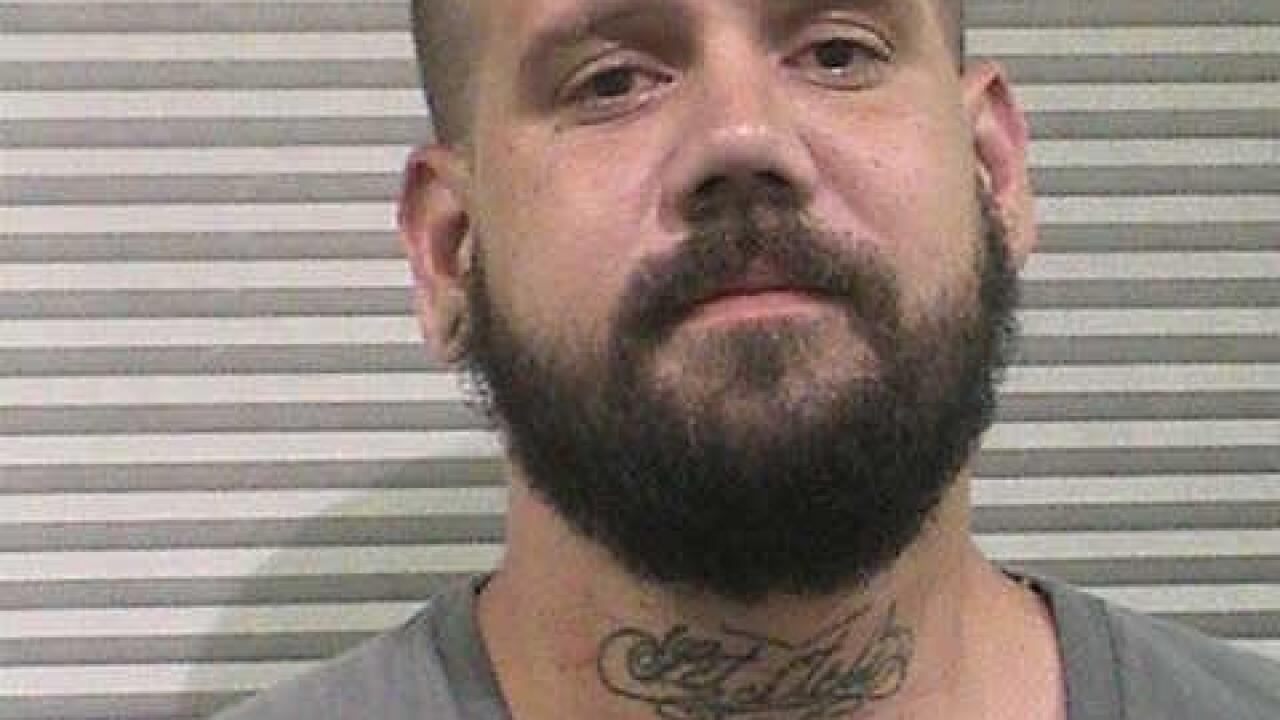 LOGAN, Utah — A Logan man has been charged with first-degree murder in the death of his girlfriend’s infant daughter.

Kyle Taylor Gooch, 30 of Logan, was charged Tuesday with criminal homicide, aggravated-murder as a first-degree felony.

The charge stems from the death of a 1-year-old girl in December of last year.

Charging documents indicate police were called to the home Gooch shared with his girlfriend and their several children and found the infant dead. The child was tightly swaddled and in her crib.

Gooch told police he was at home with the infant and other children while his girlfriend was out running an errand. He said when the infant cried he would swaddle her tightly, saying that helped calm her down.

Gooch said when he went to check on the girl the next day she was dead, and that’s when the family called 911.

Medical personnel examined the girl and found bruising on her head and burns on her face consistent with being forcibly smothered, court documents state.  A doctor with expertise in abuse cases said it was extremely unlikely the girl died by accidental asphyxiation.

That expert also stated it would be an unusual for a child of that age to prefer being swaddled so tightly.

In a later interview the child’s mother told police Gooch would swaddle the girl, put her face down and point out they couldn’t hear her crying anymore.

She told police Gooch “would be very controlling of her and her children.” She said he would verbally abuse her when she treated her 2-year-old son with love, using derogatory terms for the boy.

She also said Gooch would hold his hand over the children’s mouths to keep them from crying or lock them in their rooms when they cried.

In a third interview she told police that Gooch had been drinking heavily the night her daughter died and that when she got home he seemed very drunk and was acting distant.

“[She] stated Kyle kept encouraging her to drink heavily with him almost to the point that she was going to vomit from consumption of alcohol,” the document states.

While Gooch denied abusing the child, police stated he was the only person to be in the room with the girl the night she died.

Gooch was arrested Tuesday and booked into the Cache County Jail.