Alaska Fire burning on more than 400 acres in Provo 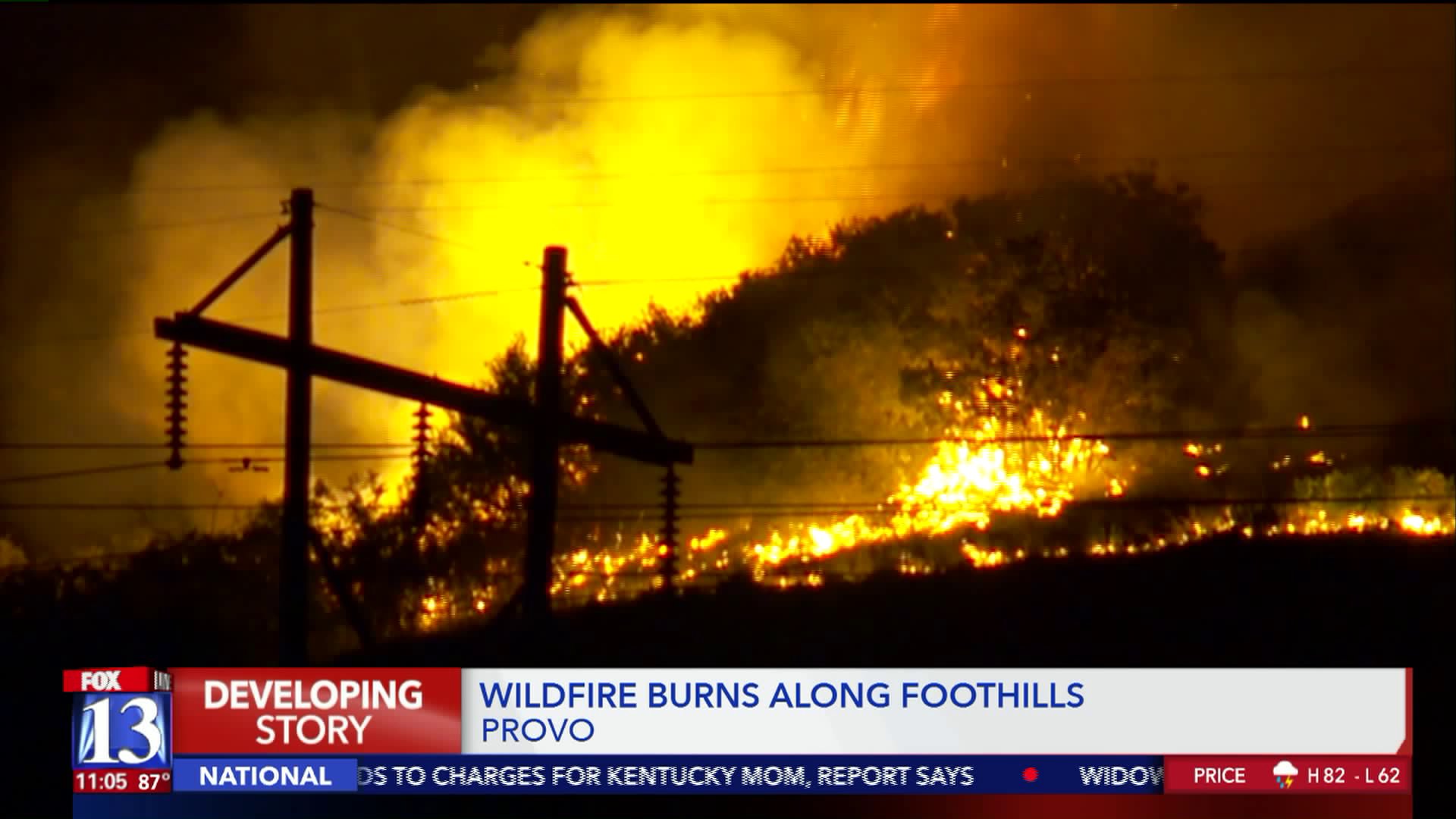 PROVO, Utah -- A fire is burning on an estimated 400 acres in Provo and investigators believe the blaze is human caused. 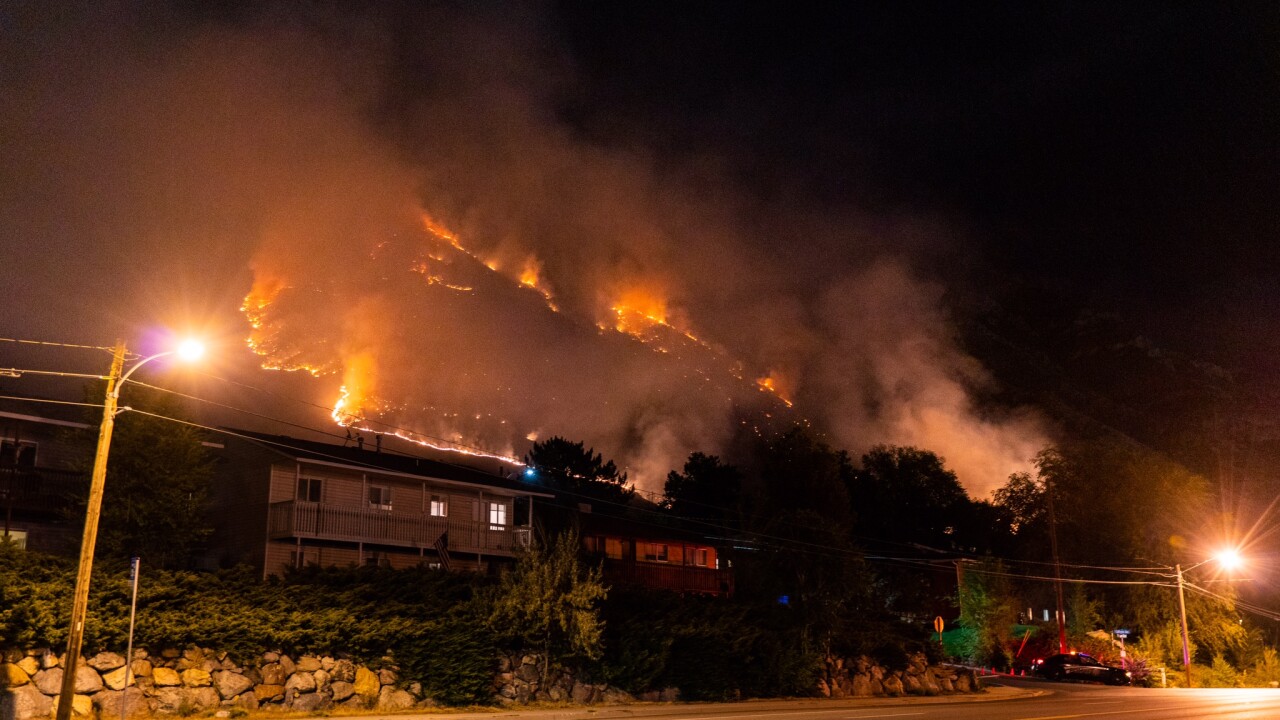 PROVO, Utah -- A fire is burning on an estimated 450 acres in Provo and investigators believe the blaze is human caused.

The Alaska Fire broke out around 10:30 p.m. Tuesday near Slate Canyon Drive in Provo.

The most recent estimate puts the size of the fire at about 450 acres and 10% containment. The fire is not threatening any roads or homes as of Wednesday morning and so far has remained above the Bonneville Shoreline Trail.

That trail is currently closed in the area.

Nearby residents like Karen Wright are watching the fire's progress.

The exact cause of the fire remains under investigation, but it is suspected to be human-caused due to the absence of lightning strikes or other natural explanations.

Firefighters are asking the public to avoid the area near the fire. They also hope predicted monsoon rain could help suppress the flames.