Police: pair ran out of gas en route to hospital after man shot himself in the leg 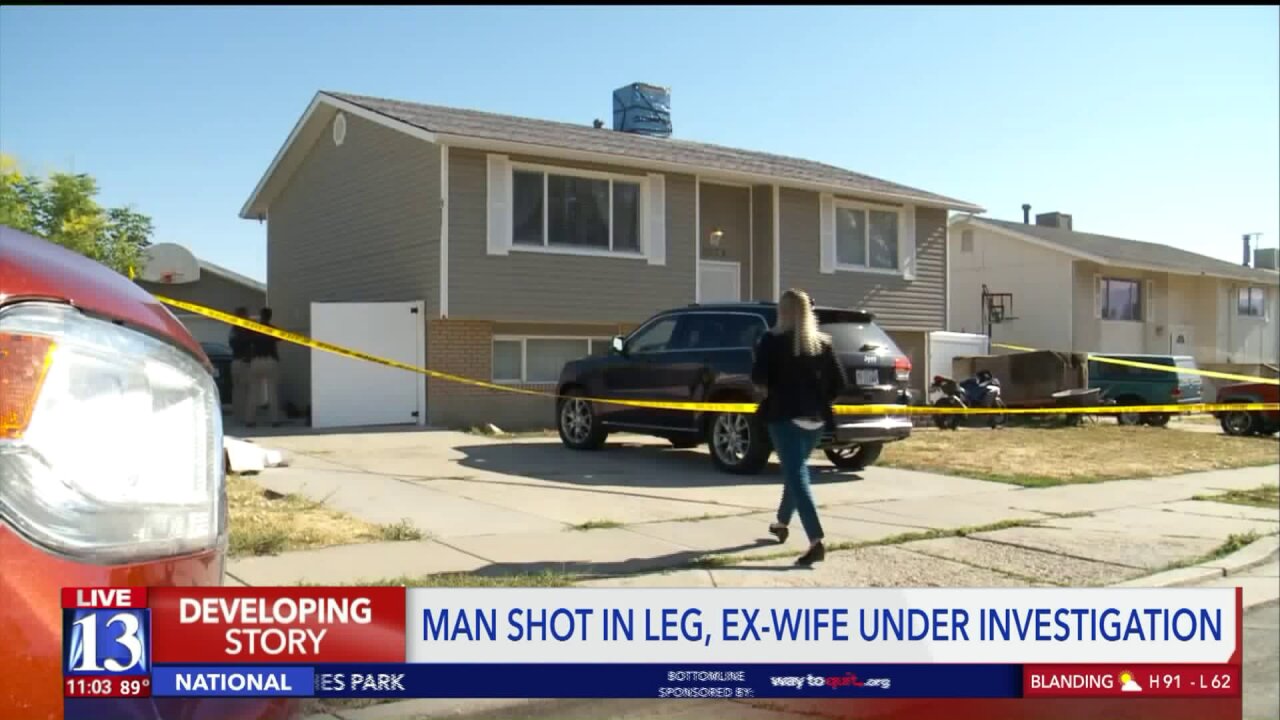 WEST VALLEY CITY, Utah -- Police said a man shot himself in the leg in Kearns Tuesday morning and called 911 only after running out of gas on the way to a hospital.

West Valley City Police responded and found a 56-year-old man with a gunshot wound to his leg inside a vehicle that had run out of gas.

Lt. M.T. Johnson said that man initially told officers he was shot elsewhere and then went to his ex-wife's home to get a ride to a hospital.

Det. Ken Hansen with Unified Police said they later determined that the man shot himself in the leg — but he was a restricted person and should not have had a gun.

The man was ultimately transported to a hospital and was listed in good condition.

No further details about the circumstances leading up to the shooting were immediately available. Fox 13 News will update this story as more details emerge.