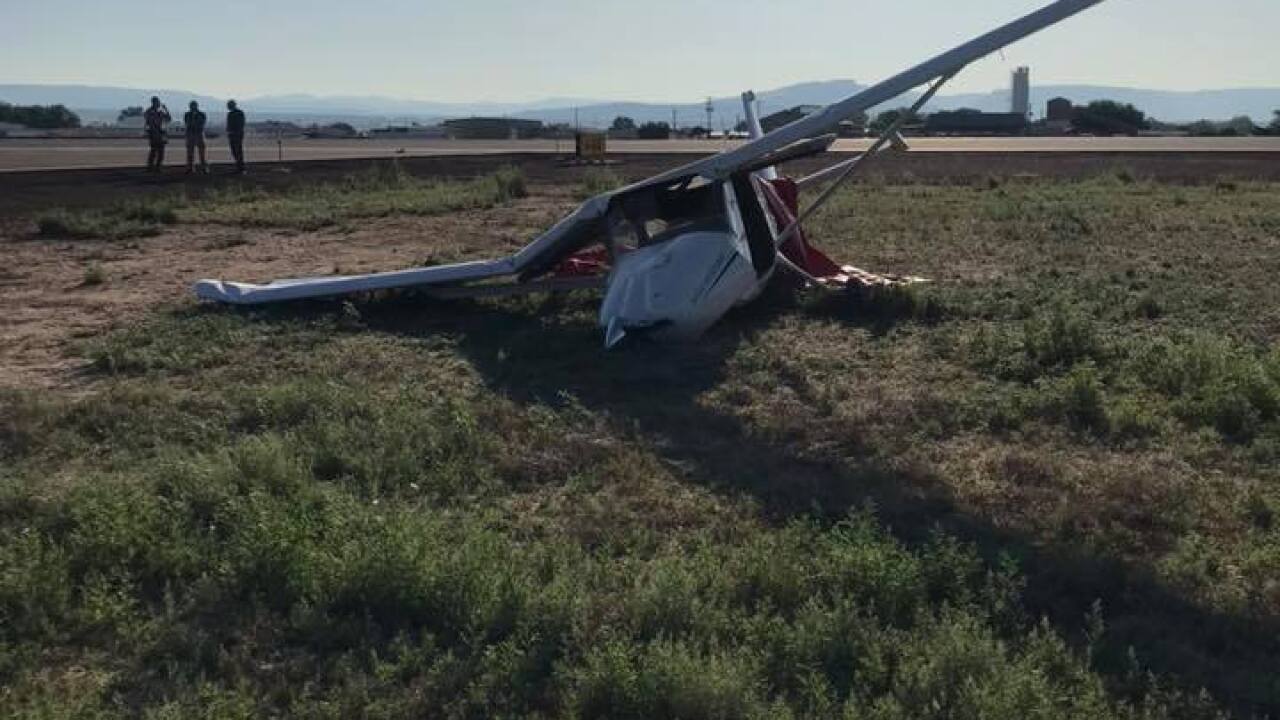 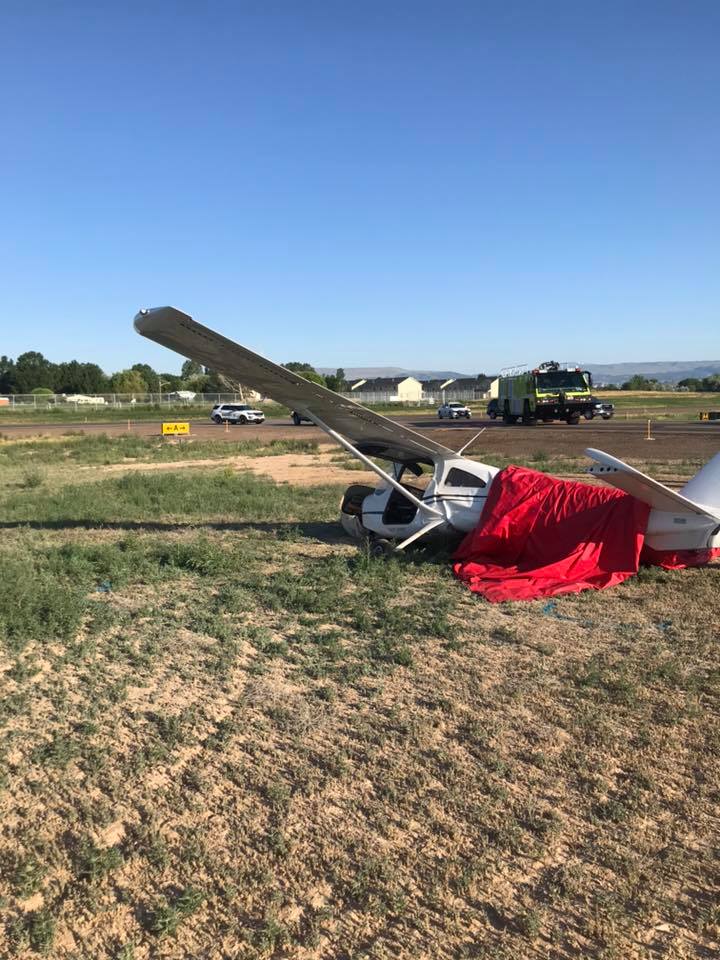 According to the Uintah County Sheriff’s Office, the man is a flight instructor who was demonstrating a takeoff technique for the woman when the Cessna 162 Skycatcher they occupied stalled at about 100 feet in the fair.

“The instructor attempted to get power back, but was unsuccessful as the plane crashed onto the shoulder of the runway and then skidded across it where it came to rest in a grassy area,” a Facebook post from the Sheriff’s Office said.

Both victims were taken to Ashley Regional Medical Center for treatment, and one was then taken to a hospital in Salt Lake City for further treatment.

The National Transportation Safety Board will investigate the crash further.