‘Once Upon a Time in Hollywood’ review: the best of the best 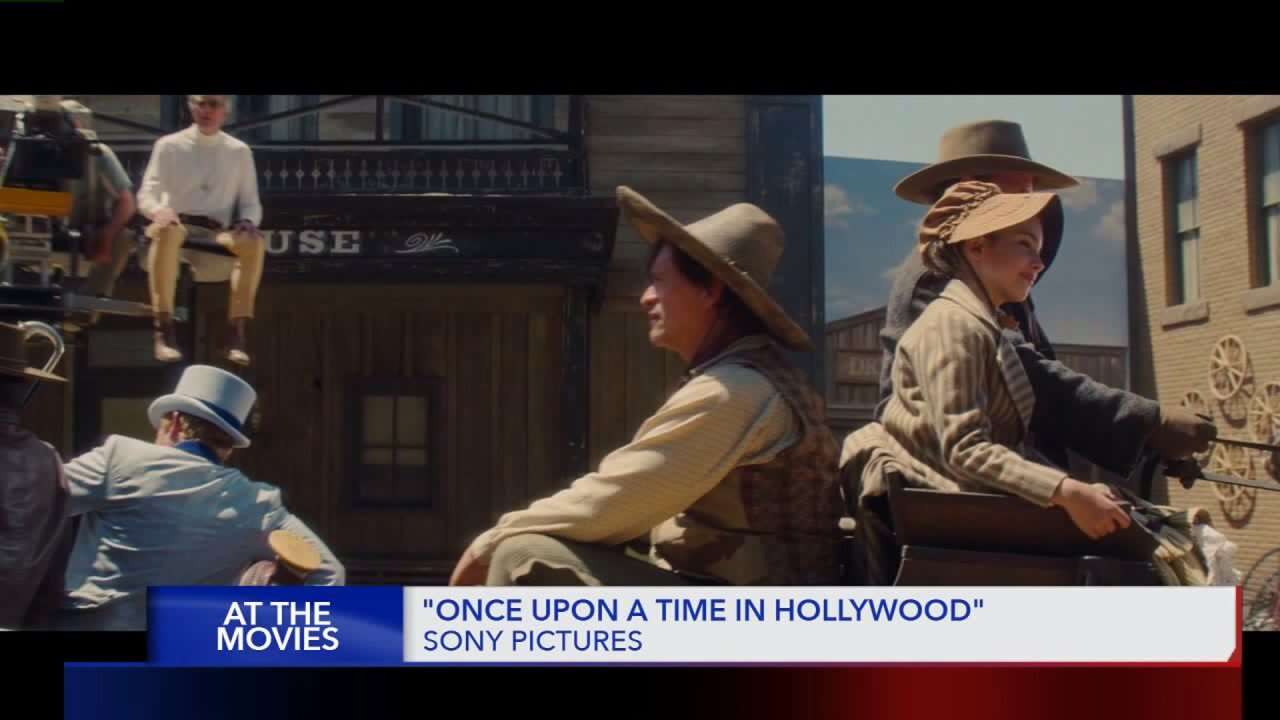 Fox 13's Steve Oldfield had nothing but praise for the latest film by Quentin Tarantino.

Check it out in the video above, or read it right here:

"Once Upon a Time in Hollywood" may be my new favorite Tarantino movie.

It's cool and nostalgic — everyone's at the top of their game. It features two of the best actors of our time: Leonardo DiCaprio as a has-been TV cowboy and Brad Pitt as his stunt double.

"It wouldn't have worked if they hadn't both responded to the characters," Tarantino said of the casting. "People would say, 'Did you have them in mind?' and I'd say, 'Well yeah, I had them in mind but I didn't know I was going to be that lucky!'"

"The beautiful thing about this one, it seems to be a confluence of all his films. There's a little bit of the vernacular from Jackie Brown, to Pulp," Pitt said. "It seems like an accumulation of everything, and it's pretty wonderful."

"It's almost like a collage of different ideas — encounters that he has, stories that he hears, and he somehow puts all this stuff together," he said. "No matter what they think of the movie, they know they're in for an incredibly unique experience every time they go."

That may surprise you to hear Robbie talking that way — she plays actress Sharon Tate, who, in real life, was murdered by followers of cult leader Charles Manson.

But remember, this is a Tarantino movie.

And Tarantino takes his time — about 2 hours and 45 minutes — but I didn't get bored for a second.

"If you come to see one of my movies, you're not just going to see images glazing over you. You're going to have an interactive audience experience. And to me, that's a good night at the movies," he said.