Davis Co. Attorney can’t protect health department from the feds, so he’s telling them not to hand out medical cannabis 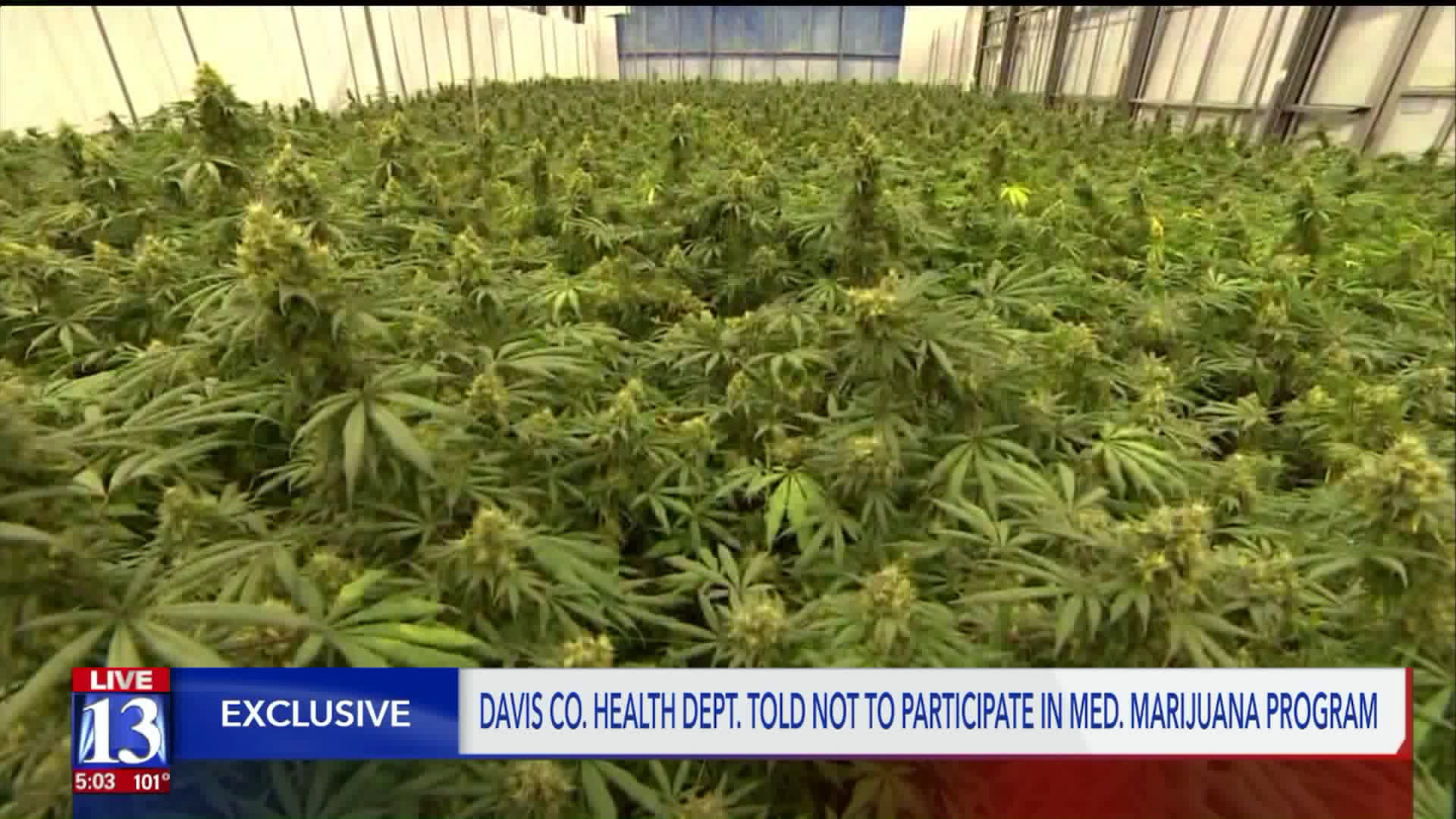 Davis Co. Attorney can`t protect health department from federal prosecution, so he`s telling them not to hand out medical cannabis. 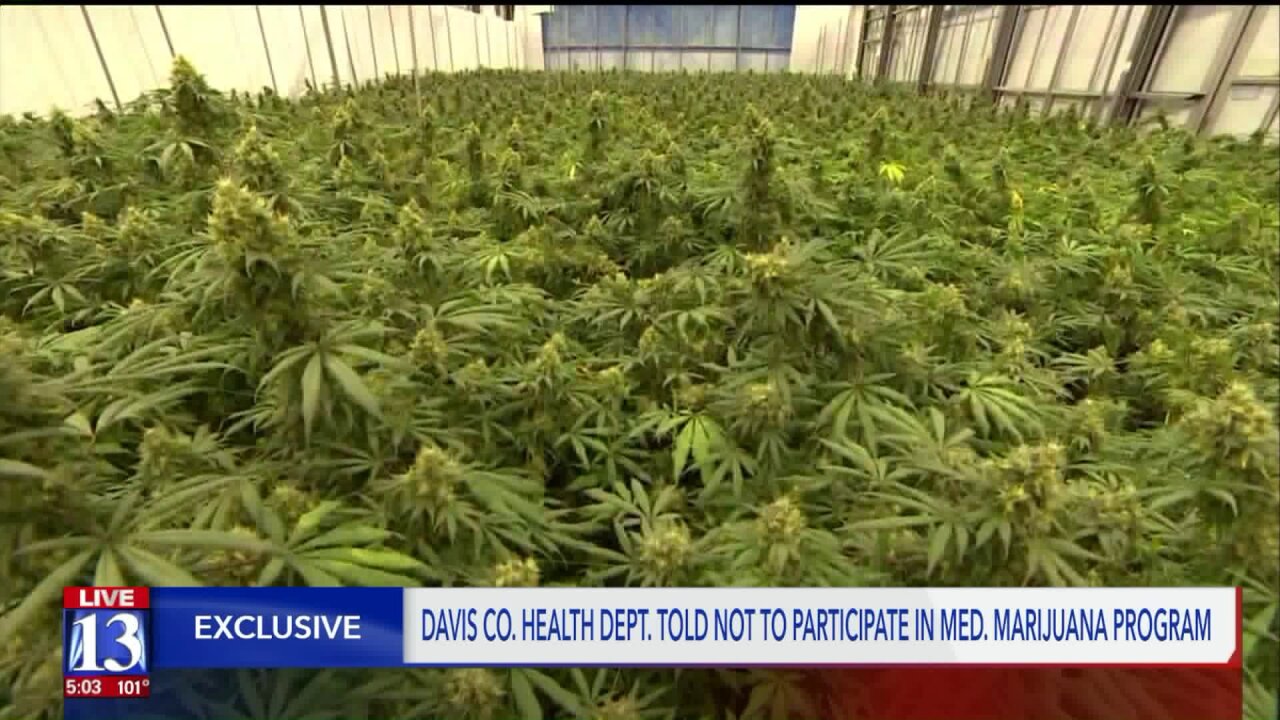 FARMINGTON, Utah -- Davis County Attorney Troy Rawlings is recommending the county health department not dispense medical cannabis under the state-run program, a sign that the entire system crafted by the Utah State Legislature could be in trouble.

In an interview with FOX 13 on Monday, Rawlings said he had advised the Davis County Health Department not to participate in distributing medical cannabis.

"The federal Controlled Substances Act is directly in conflict with what the state statute requires health departments to do," he said. "There is no exemption in federal law for being basically a marijuana distributor — a dealer — for a county. There is no exception."

Rawlings said he has looked at it multiple ways, but he fears that county employees could be prosecuted under federal drug laws and he could not protect them. The health department itself could also forfeit federal grant money.

"If you have a state statute or law that’s in conflict with a federal law, under the Supremacy Clause, the federal law is going to trump," he said.

Rawlings said statements made by the U.S. Attorney for Utah that he would not ignore marijuana laws did not provide any assurances. He also did not place much faith in a bill run earlier this year that attempted to provide some protections for county employees.

"The legislature is probably gambling on the fact that they don’t think the Department of Justice is going to prosecute county health departments and directors. And maybe they won’t. But that’s a maybe," the Republican county attorney said.

Rawlings said his formal legal advice to the Davis County Health Department and the Board of Health is not to participate. The county health department did not have a comment on Monday.

"We’ve told them clearly: it is our recommendation that you not become a federal potential felon," Rawlings said.

The decision could mean that Davis County is without any cannabis dispensary. Voters approved Proposition 2 last year that legalized medical marijuana in Utah. The legislature replaced it with a bill negotiated between initiative opponents and supporters that created a state-run control system: a handful of private dispensaries are available, but mostly county health departments would be tasked with distributing the cannabis. (In other states, privately-run dispensaries dole out cannabis and rely on state and federal authorities not to prosecute.)

Rawlings, who said he is a medical cannabis supporter, acknowledged it creates a problem.

"I think the legislature is well aware of this. I think anything I’m saying is not going to be a surprise to any of them," he said.

Senate Majority Leader Evan Vickers, R-Cedar City, indicated as much in a statement to FOX 13 on Monday.

"We are aware of the concerns of county attorneys and health department officials and are having discussions. We are working on finding possible solutions," he said in a statement.

The Davis County Attorney's opinion mirrors a lawsuit filed against the state by Together for Responsible Use and Cannabis Education (TRUCE) and the Epilepsy Association of Utah. It accuses the state of violating federal drug laws by making county employees de facto drug dealers.

"It takes real guts to stand up to the legislature and say 'This is where you are wrong,'" she said.

"And more dispensaries. Seven is not enough," she said of current Utah law. "I would love to see the language from Prop 2 restored. One for every 150,000 residents."

"This is the legislative body and a few select trying to maintain power and control of this issue," she said.