Driver caught on video fleeing I-15 crash, sideswiping other cars 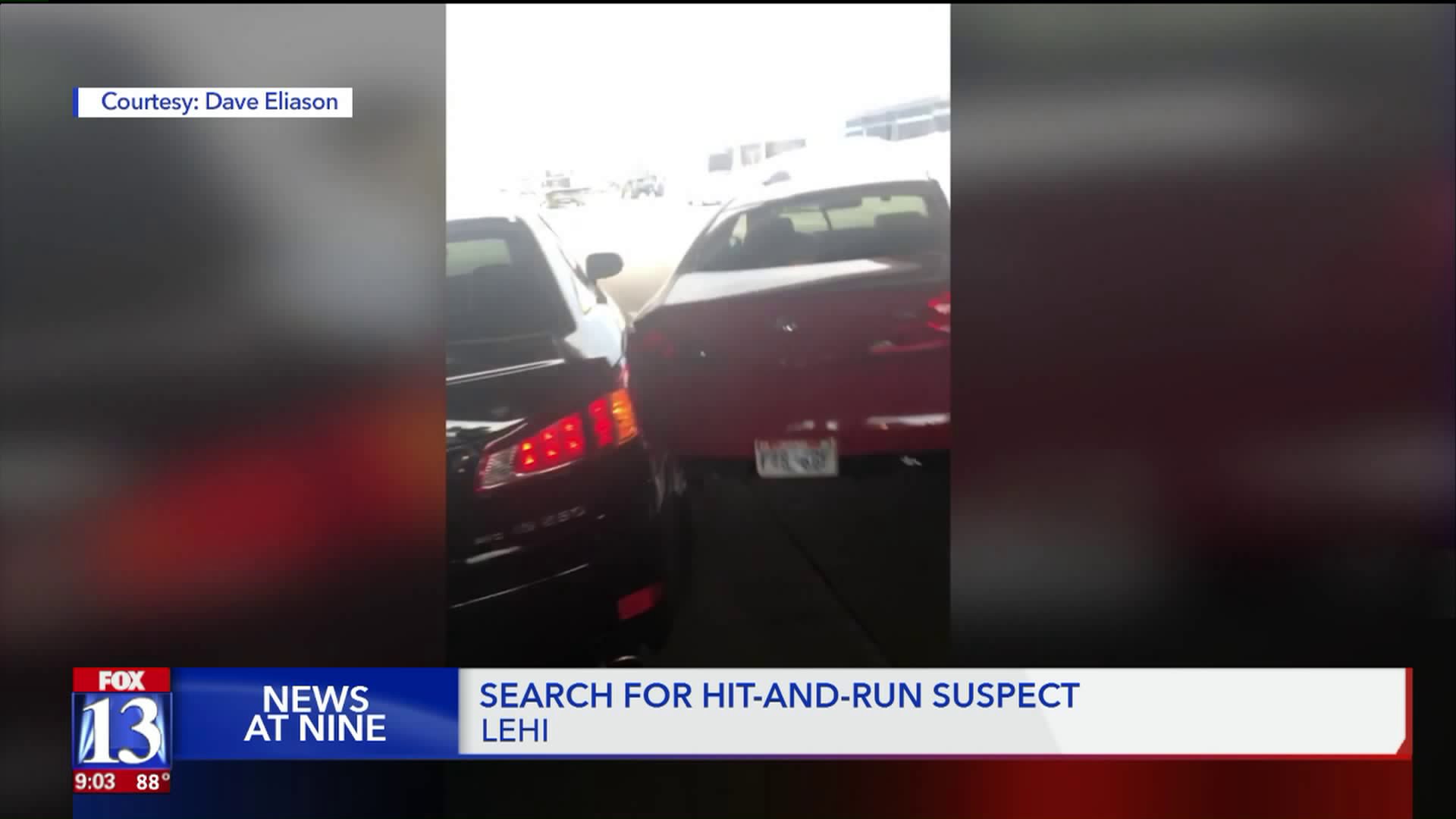 A man who was rear-ended on I-15 in Lehi got his phone out to record just in time to catch another driver peeling out away from a car crash he allegedly caused. 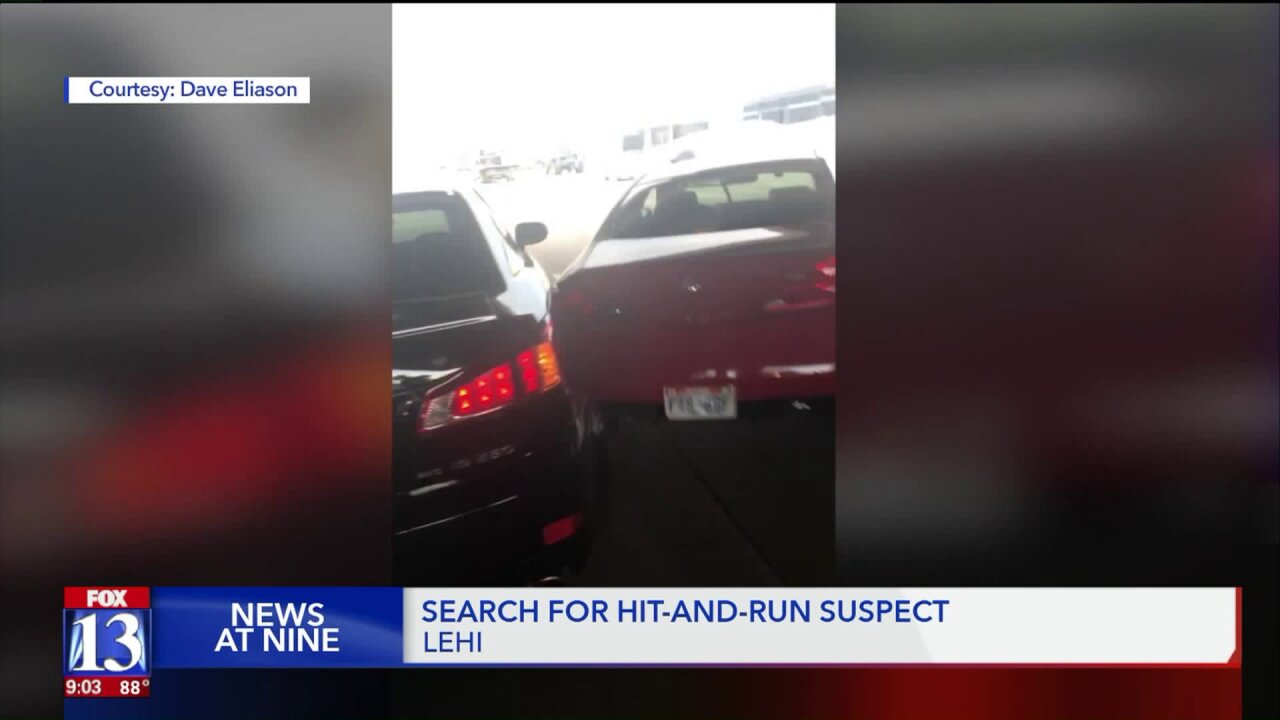 LEHI, Utah — A man driving a red Infiniti G35 was caught on camera Friday hitting at least three cars on Interstate 15 and driving away from the scene.

Troopers with the Utah Highway Patrol said the crashes took place on I-15 in Lehi near Timpanogos Highway. They are now looking for the suspect and hope to have an update on the case by Monday.

Dave E., who pulled over and got out of his car after being rear-ended, decided to grab his cell phone and get video of the incident.

The video first shows Dave speaking to the people who are in the car behind him. The couple explains they were rear-ended by the suspect in the red sports car.

"The guy hit me," the driver explained.

"He's drunk!" the other driver said.

Then the video shows the suspect continue to ram into cars on I-15 and speed away, sideswiping Dave's vehicle.

Dave said the suspect almost hit him, but he was able to stay recording long enough to get a good look at the suspect's face, along with his license plate number: F48 6BF.

"He missed me by an inch," Dave told FOX 13. "Not only did it put my life in danger for a split second, but other people as well."

Dave said he was hurt in the crash, but he will feel a lot better if investigators track down the suspect.

"A stiff back and lots of headaches. That sucks, but that's about it," he said. "I can't tell you what that guy's rap sheet looks like, but I've got to imagine it's pretty impressive."

If you have any information about this case, please contact the Utah Highway Patrol.