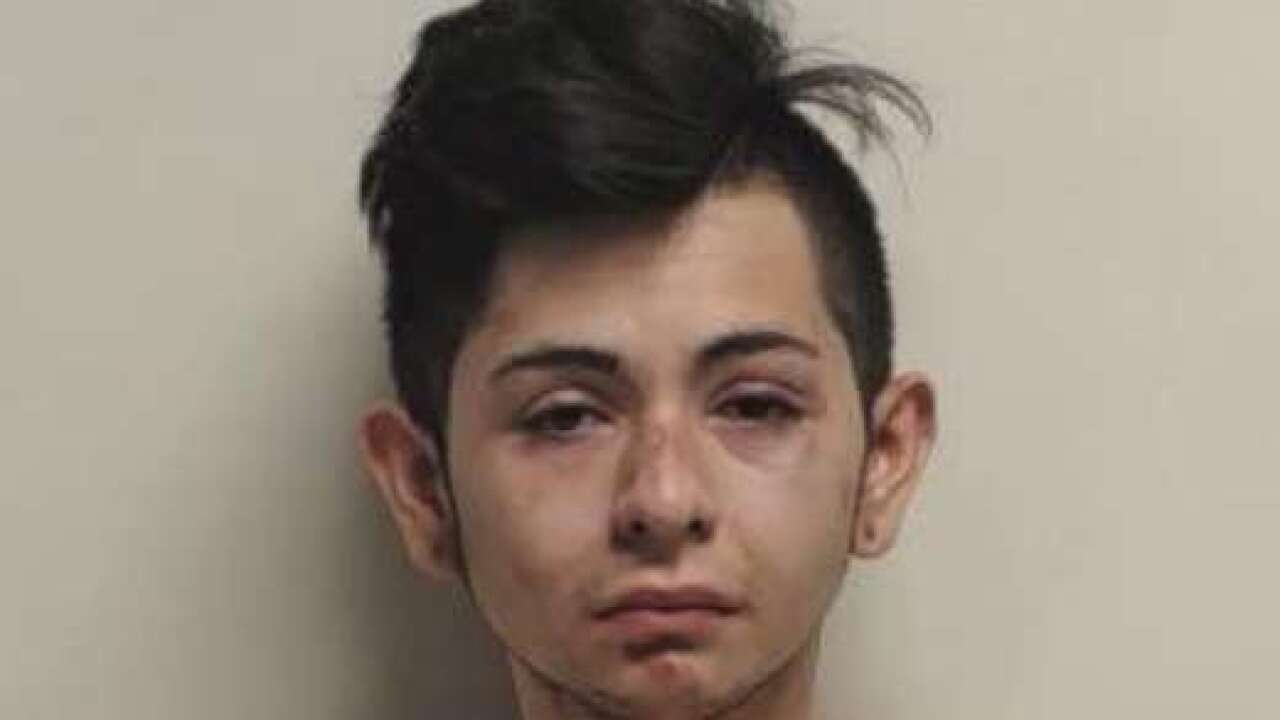 PROVO, Utah — A man is accused of assaulting his teenage girlfriend and trying to kill her, according to court documents.

Andrew Rice, 19, was booked into jail Friday night on charges of assault, kidnapping and attempted murder, along with multiple drug-related charges, after police said he became intoxicated and accused his girlfriend of cheating on him before choking her and saying he would kill her.

The victim, a 17-year-old girl, told police she was also intoxicated at the time and went to get a glass of water when Rice began grabbing at her and throwing her around the kitchen.

Police said Rice then followed the girl into the backyard and pulled her as she was climbing the fence, but she escaped and ran to leave through the front door.

Rice reportedly told her, “I’m going to kill you,” before shoving the victim down the stairs from the front door, knocking her unconscious.

She was able to fight off Rice later and ran to a neighbor’s house after he heard her screaming. The victim told police she, at some point, had kicked Rice in the face to get away from him.

Police found Rice unconscious in the home and arrested him.

After regaining consciousness, Rice told an officer “she cheated on me, that’s why I hurt her” before being taken to Utah Valley Hospital for treatment.

A search warrant was obtained and police found multiple bottles of alcohol, pipes consistent with marijuana use, a large sword and two throwing knives.

Rice is being held without bail at the Utah County Jail.